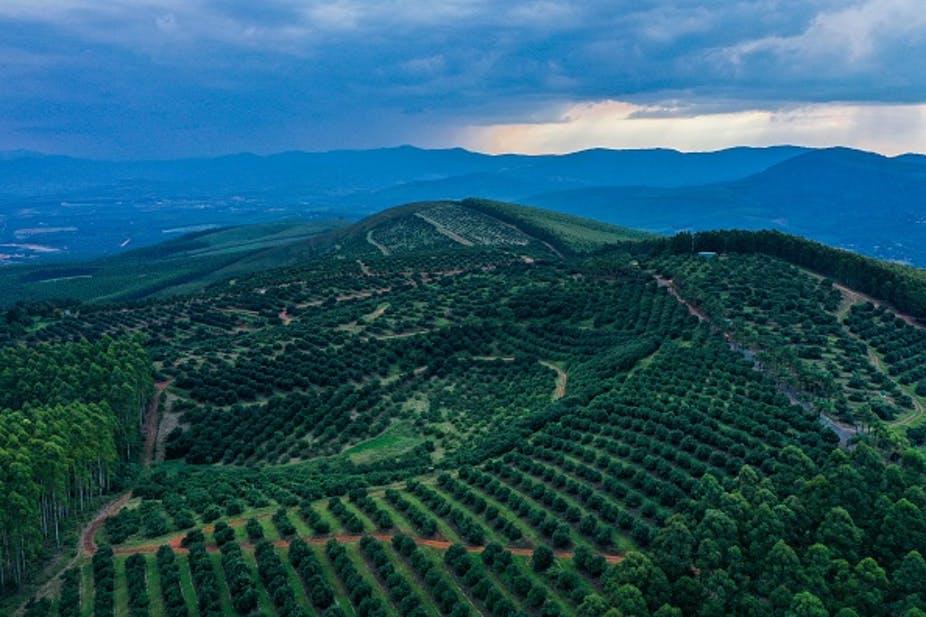 The better yields of some field crops (mainly summer grains and oilseeds) and horticulture, combined with relatively higher prices, specifically grains and oilseeds, underpin this improvement. Also worth noting is that the summer grains harvest, typically in the year’s second quarter, was delayed by roughly a month and fell into the third quarter this year. In a slightly more technical sense, the weak growth in the last quarter also created a lower base, setting the ground for a recovery in the third quarter.

Notably, South Africa’s agriculture quarterly gross value-added figures tend to be quite volatile; hence our communication over the past few months focused on the annual performance. As such, we still expect a mild contraction in the gross value of the sector in 2022.

This is mainly because of a decline in some field crop harvests, such as maize, which is down 6% y/y, estimated at 15,4 million tonnes, possible poor performance in sugar cane, and challenges in the livestock industry which struggles with biosecurity weaknesses. Moreover, the base effects after two years of solid growth, where the sector expanded by 14,9% y/y in 2020 and 8,8% y/y in 2021, will also be an additional factor to the potential annual contraction.

The Agbiz/IDC Agribusiness Confidence Index (ACI), which we view as a lead indicator of the sector’s performance, fell by 4 points in the fourth quarter of this year to 49. This deterioration below the neutral 50-point implies that agribusinesses are slightly downbeat about business conditions in South Africa.

Overall, while we are downbeat about South Africa’s agriculture growth prospects this year, we are not suggesting that the sector is in bad shape per se.

The output in a range of commodities is well above the long-term levels, which speaks to the exceptional performance of the past two years rather than the current production conditions. Notably, the sector can return to the growth path if livestock diseases are controlled, and we get a favourable rainy season in 2022/23 summer.

From the factors mentioned above that weigh on the sentiment, the sector recently launched an Agriculture and Agro-processing Master Plan that should help drive long-term inclusive growth and unlock barriers that constrain performance if implemented fully.

Admittedly, some barriers require collaboration with the line departments, specifically concerning the efficiency of municipalities and the network industries (roads, rail, ports, water, and electricity).