A favourable agricultural season ahead 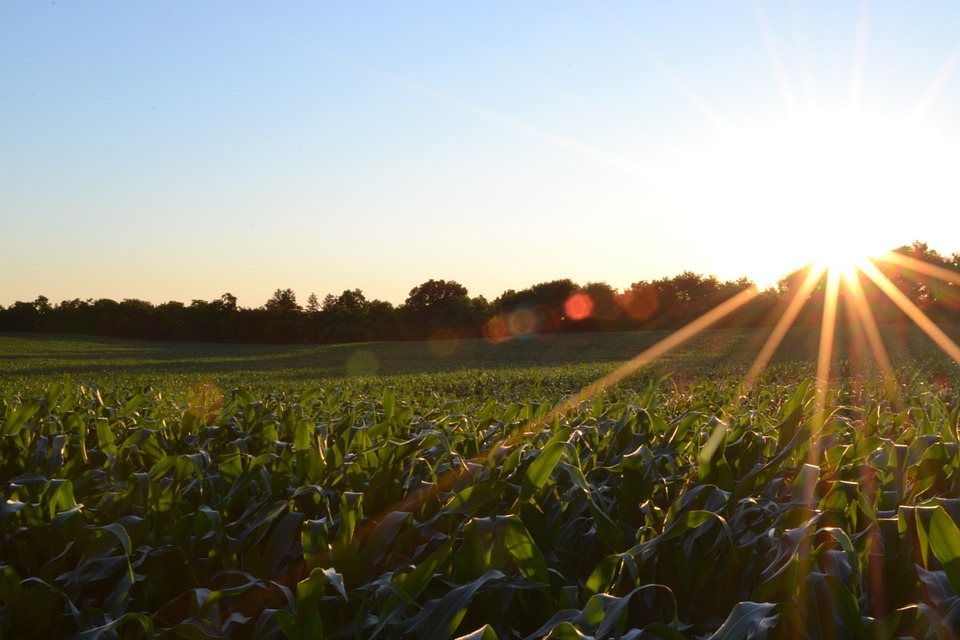 Written for and first published on Business Day

There are convincing signals pointing to another favourable agricultural season for SA in 2022/2023.

In its Seasonal Climate Watch report last week the SA Weather Service highlighted that “the El Niño-Southern Oscillation is in a La Niña state, and forecasts indicate that it will likely remain in this state during the remainder of 2022 and early 2023. A La Niña event usually has the strongest impact on rainfall during the midsummer months. With the continued strengthening of the La Niña event, there is a high chance that it will have its usual effect on SA, generally for above-normal rainfall.”

This suggests a move from the weak La Niña state anticipated a few months ago to a more normal state. The forecast higher rains will improve soil moisture from now until February 2023. This is ideal, as this period covers the cultivation to pollination stages of the crop.

Still, farmers should remain vigilant over the next three months, which is likely to be a high rainfall period. The 2021/2022 summer season showed that the environment has changed, and the La Niña rains could be more intense at times, negatively affecting agricultural activity.

The farmers I have talked to thus far also sounded positive about the upcoming season, though rising input costs, especially for fuel, fertiliser and agrochemicals, were consistently flagged as a major challenge.

The general optimism is undeniably clear from the Crop Estimates Committee’s intentions-to-plant data, in which farmers noted that they could plant 4.35-million hectares of summer grains and oilseeds in 2022/2023, up 0.2% from the previous season. The improvement in the area plantings is expected to be primarily soya beans, while other crops such as maize maintain a generally normal area above the 10-year average.

Over the coming weeks we will closely monitor planting activity to assess if it meets expectations. The Crop Estimates Committee will release its preliminary area planted estimates on January 26, and its first production forecast data towards end-February. Until then various surveys by farmer groupings, and the rainfall intensity, will be essential guides for on-the-ground activity.

The higher input costs are a challenge for farmers. Herbicide prices were up by more than 20% in September from a year ago. The same trend persists in fertilisers. These overall increases are on the back of supply constraints and disruptions in production lines because of the Russia-Ukraine war and pre-existing production challenges in the major global fertiliser and agrochemical-producing countries.

SA is exposed to these shocks. We import 80% of our annual fertiliser consumption. Local prices tend to be influenced by developments in the major producing countries. Much of the fertiliser imported by SA is used in summer grain and oilseed production. Fertiliser constitutes about 35% of grain farmers’ input costs.

The higher fuel prices remain a challenge for farmers since this is also a significant share of production costs. Fuel accounts for 11% of SA’s grain production costs. Most is used during planting and harvesting. We are now in a planting period for summer grain and oilseeds, while the winter grain farmers will start harvesting in the coming months. Still, if sustained at the current level for some time, higher commodity prices could help somewhat to offset the challenge.

SA could have another favourable agricultural season in 2022/2023. However, higher production will require careful planning by farmers and agribusinesses regarding finances and planting times.