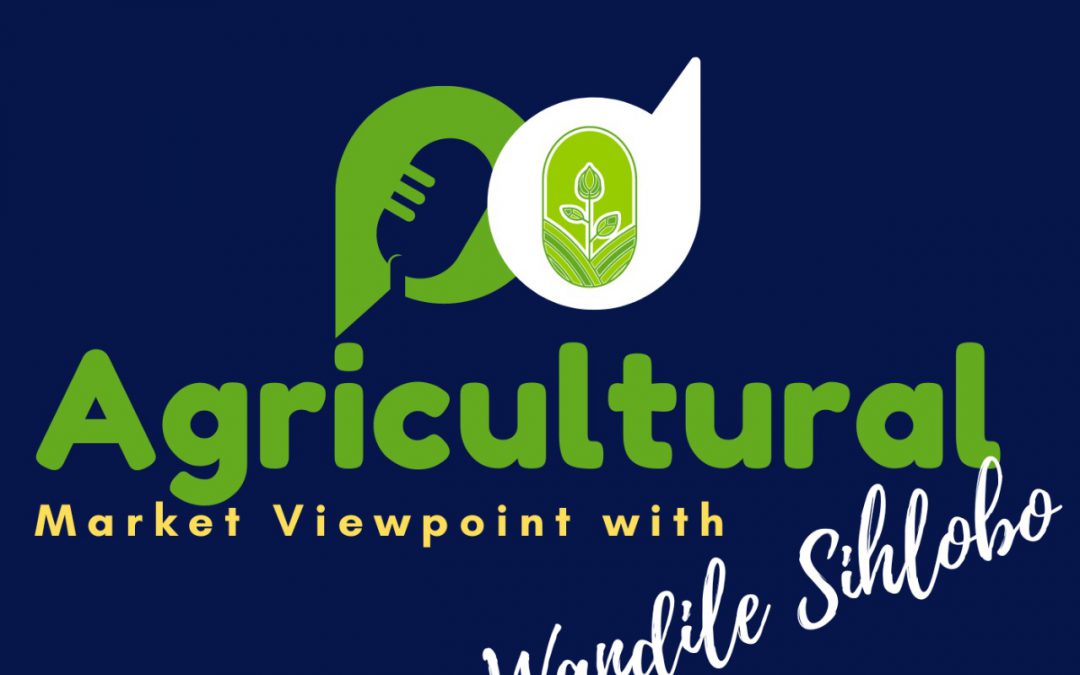 In this week’s episode, I assess what Kenya’s decision to lift the ban on the cultivation and importing of genetically modified (GM) white maize means for the country’s long-term production.

Kenya changed its regulations on GM maize in response to growing food insecurity in the country. Kenya has struggled with drought in the recent past and remains a net importer of maize.

There will be an assessment of each GM trait by the Kenyan Biosafety Authority before actual imports and cultivation can occur. Assuming some of this scientific legwork has already been done, we could see imports start in the next few months.

In the 2022/2023 season, Kenya needs to import a substantial volume of maize, estimated at about 700,000 tonnes. This is roughly unchanged from the previous season, which also posted poor domestic production.

In the 2021/2022 season several sub-Saharan African countries, including Zambia, Tanzania, Zimbabwe, and SA, had ample maize harvests. This made it easy for them to meet Kenya’s import needs, with Tanzania and Zambia leading the way.

However, this year things are different. Tanzania’s maize harvest is down roughly 16% year on year to 5.9-million tonnes due to sparse rainfall at the start of the season combined with armyworm infestations and reduced fertilizer usage in some regions because of prohibitively high prices.

The fall in production and firmer domestic consumption means Tanzania will have less maize to export. The numbers I have seen thus far point to available maize for export of just 100,000 tonnes. This is well below the previous season’s exports of 800,000 tonnes, which saved Kenya when the country was most in need of maize.

You can listen to the podcast episode by clicking here.