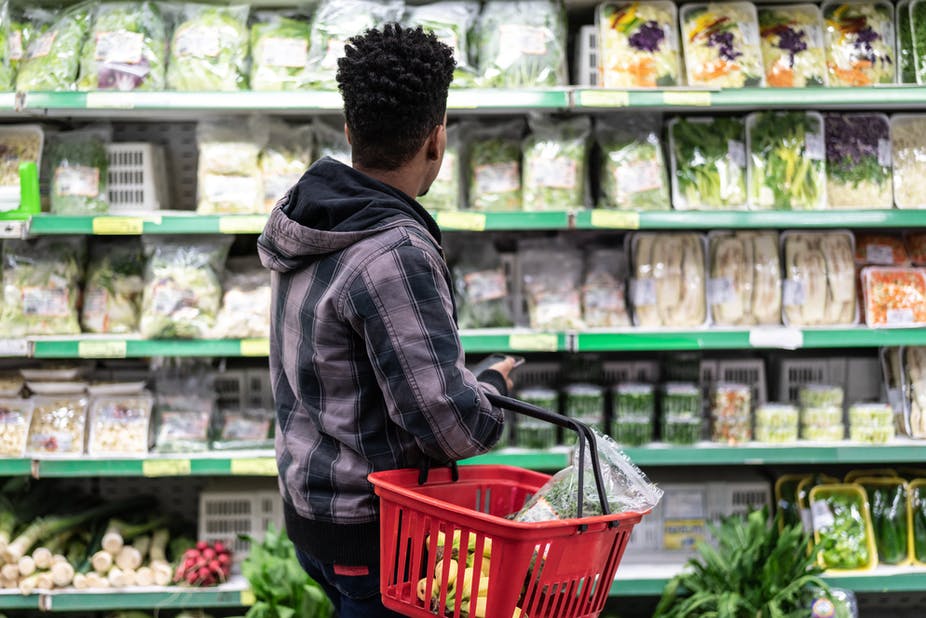 The higher agricultural commodity prices we’ve observed in the months since Russia invaded Ukraine continue to filter into the food price inflation data. Moreover, the higher fuel price inflation since the start of the war is an additional cost driver of food prices.

The data released this morning by Statistics South Africa show that in July 2022, the consumer food price inflation accelerated by 10,1% y/y, from 9,0% y/y in the previous month. This is the fastest pace since January 2017, which was a drought period in agriculture where costs were driven by higher agricultural commodity prices.

The higher global grains and oilseed prices for much of the first half of this year have been the drivers of the costs of “bread and cereals” and “oils and fats” in the consumer food price inflation basket.

The grains and oilseeds prices, which have been the major drivers of the surge in inflation, are starting to soften and this shows in the global indices. In fact, the FAO’s Global Food Price Index averaged 140.9 points in July 2022, down by 9% from June.

This was the fourth consecutive monthly decline, led by the drop in the prices of grains and oilseeds. These global developments are starting to show also in South Africa, and the lag could also reflect on the consumer food price inflation data in the coming months. Therefore, we suspect this might be a peak in the domestic food consumer price inflation.

In the case of fruits and vegetables, South Africa has a sizable harvest and the disruption in fruit exports within the Black Sea and the EU could add downward pressure on domestic prices.

This bodes well for the consumer in the near term (and the opposite is true for the farmers). The one essential product whose price trend remains uncertain is meat.

The outbreaks of foot-and-mouth disease have led to the temporary closure of some key export markets for the red meat industry. Ordinarily, this would add downward pressure on prices as it implies that we would see an increase in domestic meat supplies.

But this time around, the spread of the outbreak is vast, to an extent that we might see a decline in slaughtering in major feedlots, which would ultimately keep red meat prices at relatively higher levels; the opposite of what we initially anticipated. This remains uncertain and we will closely monitor the monthly slaughtering activity.

Positively, the suspension of the anti-dumping duties for poultry products could help contain the potential price increases in this product, at least in the near term. Still, the broad meat price trend will be dependent on the developments in the beef market.

Overall, as in the previous months, various factors in the South African food market will likely push in opposing directions in the coming months.

Still, South Africa will likely remain an exception from the world, with food price inflation contained at relatively lower levels than most regions of the world. Importantly, the coming months could show moderation from the level we saw in July.