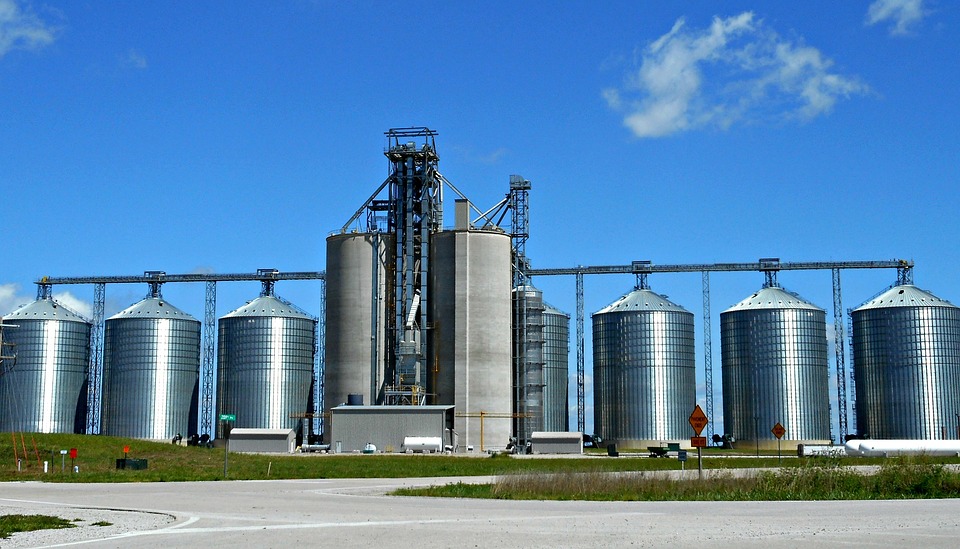 The EU is among regions that have, for some time, resisted importing and cultivating genetically engineered (GE) crops. But this changed on July 1, when the European Commission approved the importation of GE maize for human and animal consumption. This follows a similar approach with soybeans.

This authorisation is valid for 10 years but does not include cultivation, and imports will be subject to EU labelling and traceability rules.

After nearly 25 years of opposition to GE crops, this perhaps signals a move to wider acceptance in the EU, though the recent concession may have been forced by shortages and prices rather than European consumers’ support for the well-proven science.

One example is Kenya, which needs to import 700,000t of maize in the 2022/2023 marketing year. Yet Kenyan consumers cannot access abundant GE maize in the world market, let alone use the crop technologies to reduce crop losses.

With a change in regulations, Kenya would be able to access more affordable maize from the likes of SA, the US and South America, directly benefiting consumers and stimulating the struggling livestock sector.

The major suppliers of non-GE maize to Kenya have been Tanzania, Mexico and Zambia.

Still, the most critical step in GE regulations, particularly in Africa, would be permitting cultivation.

Of course, this introduces debates about ownership of seeds and how smallholder farmers could struggle to obtain them, and supporting inputs in developing countries.

These are realities policymakers in Africa should manage in terms of reaching agreements with seed breeders and technology developers without closing off innovation, as is the case at present.

Technology developers also need to be mindful of these concerns when engaging African governments. This discussion should occur soon, as geopolitical and climate change risks mean technological ways to boost agricultural production need to be explored urgently.

The only country that is an anomaly in Africa is SA, which began planting GE maize seeds in the 2001/2002 season. Previously, average maize yields were about 2.4t/ha.  This more than doubled to an average of 5.6t/ha in the 2020/2021 production season.

With the African continent struggling to meet its annual food needs, using technology, GE seeds and other means should be explored to boost production. The benefits of an increase in agricultural output are evident in Argentina, Brazil, the US and SA.

The EU, which has arguably had a major influence on the general perception of GE crops in Africa, is changing its stance, at least on imports. This should serve as an essential signal to African countries.

Still, their actions shouldn’t aim to match that of the EU, but go further and argue for access to these technologies for domestic farmers under fair agreements with seed and technology developers, all of which can be negotiated at the country level.

The EU doesn’t have as urgent a need to improve maize yields through GE crops as Africa does.

The EU’s maize yields are comparable with those of SA, the US, Argentina and Brazil, which are well above 5t/ha. These four countries have long used GE seeds.

In these countries, among others, GE seeds have had additional benefits, such as lowering insecticide use, encouraging more environmentally friendly tillage practices and crop yield improvements.

The recent change will ensure the EU can supplement its maize yields with imports from a range of countries that produce GE crops.

For South African farmers, this is an opportunity to access a broader EU market for maize exports, as the government has already started exporting large volumes of maize to Italy.

These developments follow the example of China, which recently cleared the path for cultivating GE crops there.

In sum, the EU’s approval of GE crop imports is positive, and the specific events approved are as yet to be clarified. Africa should take this as a signal and embrace this technology to boost crop output.

Note: I wrote this piece for the Sunday Times, which appeared on 31 July 2022