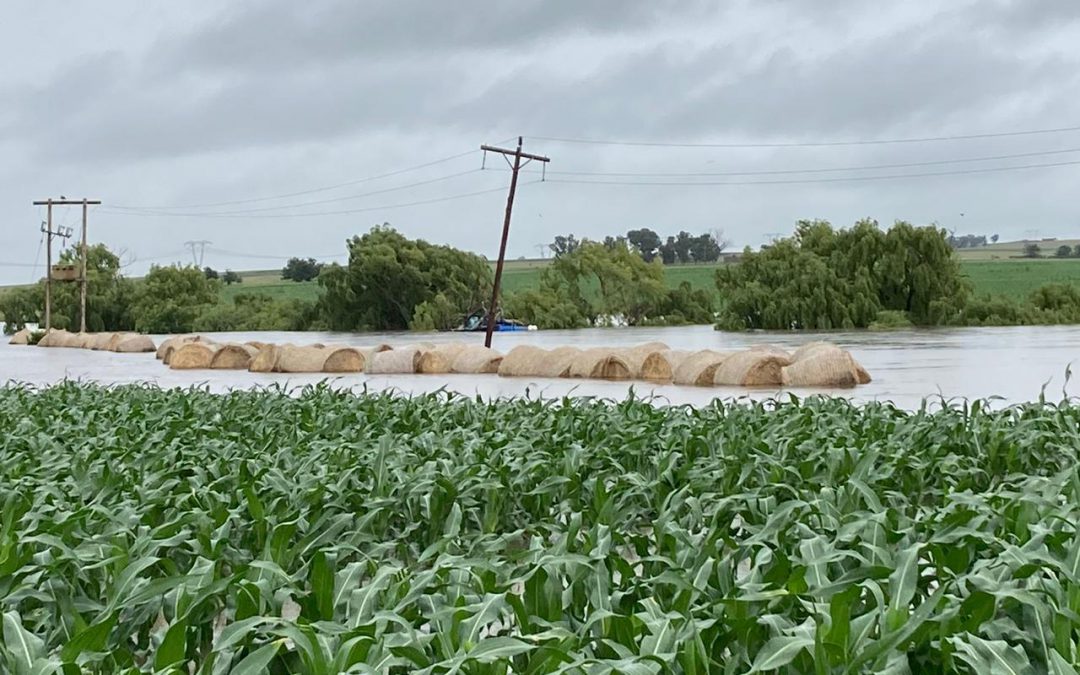 The rains have been supportive of the agricultural sector. The past three seasons have seen large harvests, which boosted domestic food supplies and agricultural export earnings.

With the 2021/2022 summer crop harvest underway across the country, some have begun to ask what the 2022/2023 production season, which starts in October, may look like. In its recently released Seasonal Climate Watch report, the SA Weather Service provides an optimistic outlook. The weather agency notes that “the El Niño-Southern Oscillation is now in a La Niña state, and forecasts indicate that it will likely remain in this state during the coming seasons”.

If this materialises it would mean SA will be in its fourth consecutive La Niña season, bringing higher-than-normal rainfall. This would be an unusual occurrence. The only period in the recent past that had three or more successive years of conducive weather conditions and the accompanying large crop harvests was between 2007 and 2010.

With rising input costs and deterioration of the domestic network industries, the weather is a major risk SA farmers and agribusinesses monitor closely. If we receive another La Niña season, with less damaging rains than we experienced in the 2021/2022 production seasons, the risk factors that farmers face in 2022/2023 season would have been slightly reduced.

The indications thus far from the farmers we have interacted with are that they are likely to stay on the job and boost plantings despite rising input costs such as fuel, fertiliser and agrichemicals putting strain on the sector. A stronger indication of whether this story stands will be the release of farmers’ intentions to plant data in end-October.

The favourable rains of recent seasons have not only benefited grain and oilseed farmers but have been supportive of the horticulture and livestock subsectors. For horticulture, while yields have been reasonably large over the past few seasons, the price gains were not as large as in the grains and oilseeds industry. SA’s exposure to Russia and Ukraine — through about 7% of overall citrus exports and 12% of apples and pears — has dampened the export outlook this year, and will thus have implications for profitability.

The same cautious view holds for the livestock industry. Foot-and-mouth disease has led to a temporary ban on imports of SA livestock products by various countries, thus negatively affecting the profitability of businesses in this subsector while input costs, maize and soybeans are at higher levels. The expected favourable summer rains in the 2022/2023 season will help improve pastures and thus slightly reduce the reliance on increasingly expensive grains feed for livestock.

SA’s agriculture faces numerous challenges, but the weather conditions continue to contribute positively to the growth of the sector. These optimistic preliminary projections for weather conditions are an important signal for a strong harvest, particularly for farmers who may have to incur debt for input purchases in the 2023 season, as fertilisers and agrichemical prices have more than doubled from 2019 levels. This also means global grains prices, and indeed those paid in SA, could remain elevated for some time.

While a La Niña season ordinarily brings rains in the Southern Africa region, South America tends to experience dryness. If this holds in the 2022/2023 season, the global grains and oilseeds stock levels might not recover much, and with ongoing geopolitical tensions, an environment of higher prices could persist. Such conditions should be an additional incentive to take risks and plant in the 2022/2023 season.

More will unfold in the coming months, but we remain optimistic about plantings.