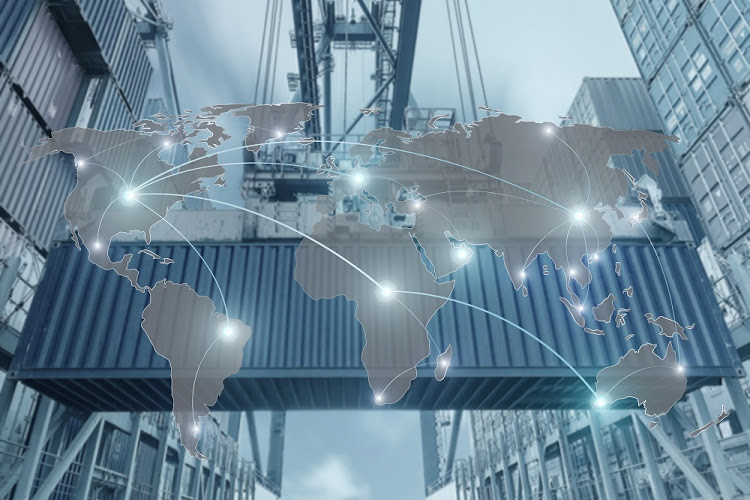 Periods of uncertainty tend to lead to countries taking drastic self-interested policy measures. Since the start of the covid-19 pandemic, several countries have placed temporary bans on exports of grains, ostensibly to protect domestic consumers.

In July 2021, China went as far as banning exports of fertiliser in an attempt to ensure adequate domestic supply. Such inward-looking policy actions often have a notable disruption on the highly interconnected global agricultural market.

In the case of China’s ban on fertiliser exports, for instance, the impact was felt through a sharp rise in prices across the global fertiliser market as China is the second-largest fertilizer exporter by value after Russia, accounting for roughly 12% of global exports.

As the world increasingly came to better manage the worst of the pandemic’s health aspects through the use of vaccination and other health measures, we saw a reversal of grain export bans by the likes of Vietnam and Kazakhstan. The G7 Agriculture Ministers had criticized the actions of banning exports at the time.

The destruction brought by Russia’s invasion of Ukraine has had a direct and more severe impact on the agricultural market as both countries contribute substantial volumes of grains, oilseeds and fertilizer exports.

Collectively, these two countries make up nearly 30% of wheat exports, 30% of barley exports and roughly 60% of global sunflower seed exports. Russia alone accounts for about 14% of global fertilizer exports.

For this reason, global grains and oilseed prices have remained elevated in recent months. The FAO Global Food Price Index averaged 157 points in May 2022, down marginally from the all-time high recorded in March, although still 23% up from April 2021.

These price increases have put pressure on consumers worldwide, just as households are emerging from the economic shock of covid-19. We are starting to see the second round of export bans of key commodities, all with the purported aim of protecting domestic consumers.

The first significant agricultural exporter to introduce restrictions was Indonesia at the end of April, temporarily banning palm oil exports. This was a significant shock to the vegetable oil market because of Indonesia’s significance to global supplies. This country accounted for an average of 54% of global palm oil exports in value terms over the past five years.

Before this ban on palm oil exports, the impact of the Black Sea export disruption and tighter supplies the palm oil supplies in Asia have been visible in prices. For example, this past March, the FAO’s Vegetable Oil Price Index was up by 23% from February to a new record of 249 points.

Most recently, India has followed with similar steps announcing a ban on wheat exports. This has added further price volatility in the wheat market at a time when the 2022/23 global wheat stocks are expected to be tight as a result of the expected reduction in production in key areas of the EU and the Black Sea.

India’s reasoning for this move isn’t all that different from Indonesia’s. The official statement said the country wants to manage the overall domestic food security of the country and support the neighbouring countries’ needs.

India is a substantial player in the global wheat market and is ranked the eighth largest wheat exporter. We are yet to see the full impact of these policy actions on prices.

The G7 Agricultural Ministers condemned India’s decision to ban wheat exports, noting that such export bans would worsen the global food crisis. The G7 Agricultural Ministers official communiqué further stated that “we will continue to avoid any unjustified restrictive measures on exports that could exacerbate the increases in food and input price volatility already seen on international markets, and that could thereby threaten the continued recovery of all facets of global food supply chains and, more broadly, food security and nutrition.”

Overall, with heightened uncertainty, the export ban on essential commodities should not be a preferred policy instrument, especially by major agricultural producers such as India and Indonesia, among others.

The focus should be on supporting the farmers to increase production and fill the supply gap created by the closure of Black Sea exports due to Russia’s invasion of Ukraine.

The frequent export bans present additional uncertainty to agricultural markets and heightened price volatility, so the G7 Agricultural Ministers must take a stand against such actions.

Governments worldwide should do all they can within their fiscal abilities to support agricultural production, avert a global food crisis, and not rely on trade policy instruments that hurt the developing world.