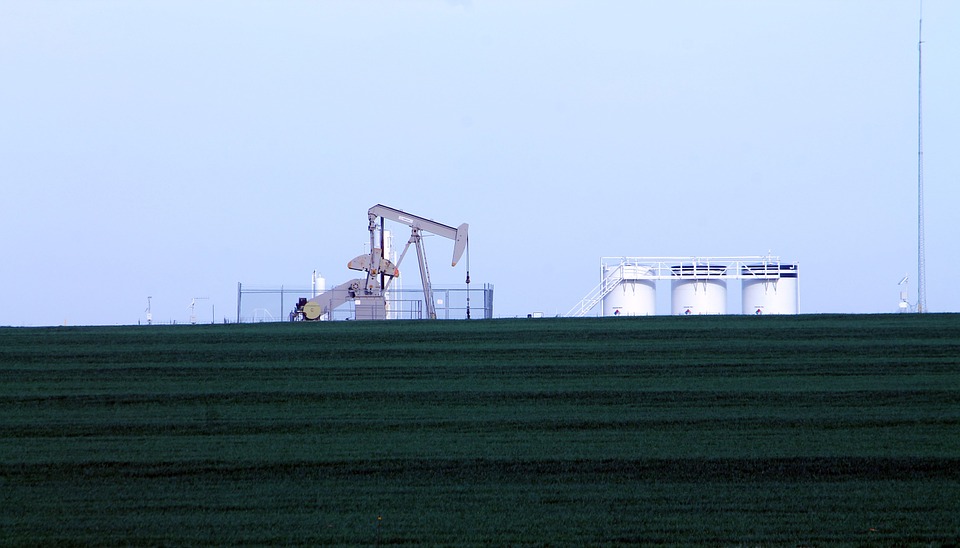 The debate about rising global inflation and increases in interest rates is hugely relevant for South Africa’s agriculture and agribusiness sectors.

In 2020, when major central banks, including the South African Reserve Bank, lowered interest rates to record lows in response to the pandemic economic damage, the farming sector saw significant reductions in debt servicing costs. This was a welcome development for a sector that had outstanding debt of R191 billion in 2020, according to data from the SA Abstract of Agricultural Statistics.

However, the rise in interest rates now comes at an even tricky time for the farming sector, where input costs such as fertilizer and animal feed remain elevated and are likely to stay at a higher level for some time. The increases in input costs are partly the result of the Russia-Ukraine war, which has limited fertilizer production and exports from Russia. Prior to the war, Russia was the world’s leading exporter of fertilizer, accounting for about 14% of global exports.

Supply constraints in China, partially caused by the Covid-19 lockdowns and Chinese authorities’ decision that fertilizer companies should stop exporting to ensure the supply of the domestic chemical fertilizer market, have also contrived to higher input prices. This is noteworthy because China is the second-largest exporter of fertilizer after Russia, making up an average of 12% of global exports. With the two significant fertilizer exporters, Russia and China, limited in the export market, the supplies have been reduced notably.

It is for this reason that we believe that prices could remain elevated for some time. In March 2022, which was a critical month for the winter crop farmers in South Africa, domestic fertilizer prices were up by over 70% year-on-year (y/y). We saw a similar price trend in agrochemicals prices.

Rising input costs are tough to escape for farmers as they require fertilizers and agrochemicals to attain optimal yields. Despite this, I was encouraged by the winter crop farmers, that intend to increase the area plantings in the 2022/23 production season by 6% y/y. We will have a clearer view of whether they maintained these intentions in July when the Crop Estimates Committee releases its winter crop preliminary plantings data.

Meanwhile, summer crop farmers will provide us with their intentions to plant for the 2022/23 production season later in the year on 26 October. Other field crops, such as sugar cane, will require an even higher fertilizer usage during the replanting following the devastating floods in KwaZulu Natal.

For the horticultural industry, disrupting important markets such as the Black Sea, important for citrus and deciduous fruits, implies that profitability will be negatively affected. It will not be an easy task to reroute fruits to other markets, particularly citrus, whose export season starts this month. The logistical challenges at ports exacerbated by the recent floods in KwaZulu-Natal are an additional cost to the agribusiness.

These difficulties also apply to the wine industry, livestock, and poultry industries as well. The foot-and-mouth disease has resulted in a temporary ban on South Africa’s wool, beef, and livestock products to most export markets. These challenges come at a time when farmers face higher input costs, mainly maize and soybeans.

Ultimately, the rising interest rates and various input costs imply that South African agriculture and agribusiness will, in the coming months, have to be focused on cost management even more than has been already been the case.

For this reason, this column has consistently raised the issue of poor municipality service delivery and lack of maintenance of network industries such as roads, ports, water and electricity. The current conditions mean that agribusinesses and farmers have to divert some of their resources for the activities that the state would have ordinarily done. In the environment of constrained financial resources, there is limited flexibility for businesses to embark on such cost-intensive tasks.