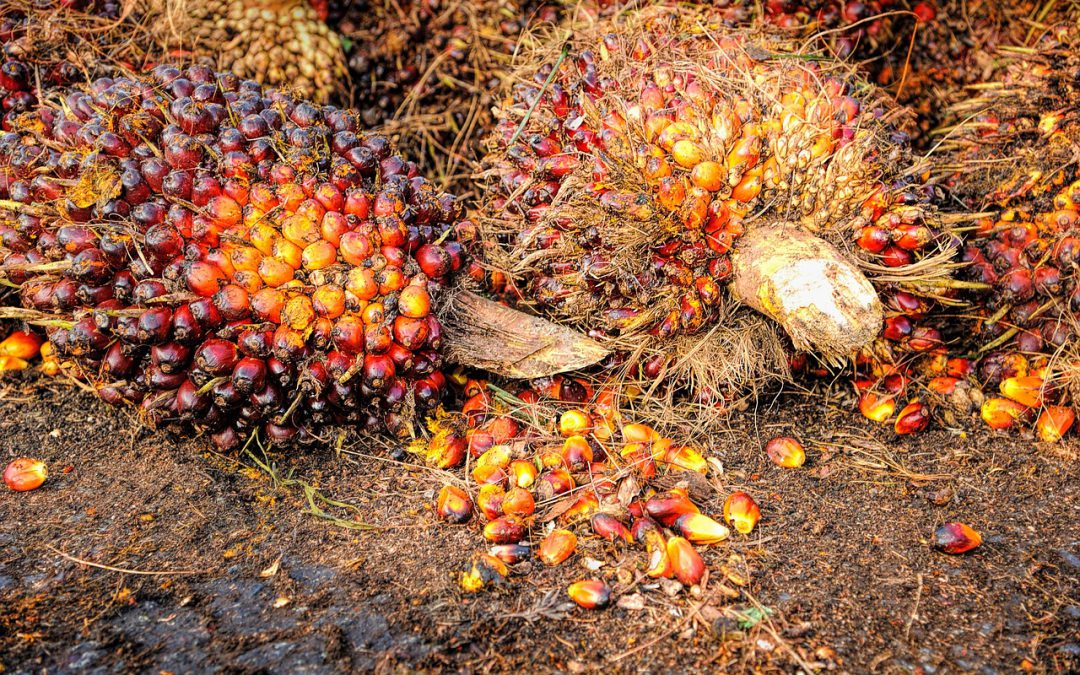 A ban on agricultural exports is never desirable, especially by a major player in agricultural markets. Unfortunately, such practices have been common since the start of the Covid-19 pandemic and the Russia-Ukraine war more recently.

We have seen this through the temporary curbs on wheat and rice exports, as global prices increased and countries attempted to protect their domestic consumers. In 2020, the G20 agricultural ministers intervened and discouraged countries from banning exports as the practice further exacerbated global agricultural commodity prices and reduced local farmers’ incentives to increase production in the next season to fulfil the stronger global demand.

The latest country to follow this path of export curbs is Indonesia, which, this past Friday, banned the exports of palm oil. Indonesia explained its decision to ensure the protection of domestic consumers from rising prices.

Such a policy approach by a country that accounted for an average of 54% of global palm oil exports in value terms over the past five years will have profound price implications for the global vegetable oils market.

This export ban also happens when the Black Sea region, which accounts for nearly two-thirds of the sunflower oil, is also constrained in exports because of the war and the destruction of infrastructure and agricultural fields. Before this ban on palm oil exports, the price impact of the Black Sea export disruption and tighter palm oil supplies in Asia have been visible in prices.

For example, this past March, the FAO’s Vegetable Oil Price Index was up by 23% from February to a new record of 249 points. These recent export policy changes in Indonesia will likely lead to further increases in vegetable oil prices.

For South Africa, these developments have implications on both prices and supplies. South Africa is a net importer of vegetable oil, with an annual average of 450 000 tonnes over the past decade. In that volume, Indonesia accounted for 66% of the imported volume. The remainder of the volume was imported from Malaysia.

Thus, a ban on exports of a key supplier will disrupt the palm oil supplies in South Africa in the coming months. The added issue will be increased prices across all vegetable oils such as canola, cotton, soybean and sunflower oils.

If the recent wet weather conditions don’t reduce the yield or quality of the crop, South Africa will at least have some flexibility to fill the palm oil gap with sunflower oil. There might be challenges for the businesses that use palm oil for industrial purposes, and that is if they don’t have the supplies already imported.

Moreover, in a few weeks, South Africa will begin planting winter crops, including canola. The tighter global vegetable oil supplies, and higher prices, could also incentivise the domestic farmers to increase their canola plantings. If such could happen, the domestic market would again fill any gaps in vegetable oil with canola at the end of the year. Still, such decisions are yet to be made by farmers once they have considered the profitability and climatic weather conditions for the coming months.

Ultimately, geopolitics has introduced several uncertainties in the global agricultural markets and food prices. The actions of the Indonesian government, which attempt to protect local consumers, have implications for the global vegetable oil market and South Africa.

While South Africa, to an extent, might have substitutes for palm oil, the price increases will be inescapable for consumers. The “oils and fats” component in the consumer food price inflation will likely see further increases/acceleration in the coming months. This will add to the already increasing prices and the expectation that the “bread and cereals” component of the food price inflation basket will see similar increases.