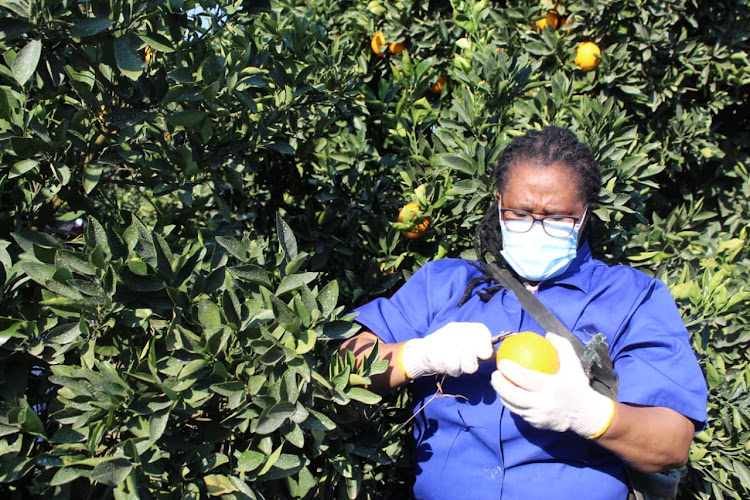 On Tuesday, 29 March 2022, Statistics South Africa reminded us of the excellent agricultural season in 2021 when the primary agriculture gross value added expanded by 8,3% y/y (following a year of solid growth of 13,4% y/y).

The agency released the Quarterly Labour Force Survey data for the last quarter of 2021, which showed a similar positive reading of a 7,1% y/y increase in primary agriculture jobs to 868 000, which is well above the long-term agricultural employment of 780 000.

The increased activity on the farms in the last quarter of the year and generally improved financial conditions following excellent harvests were at the core of these robust employment conditions in the sector.

To appreciate the 2020/21 season’s output, consider the primary grains such as maize and soybeans, which saw production reaching 16,3 and 1,9 million tonnes, respectively. For maize, this is the second-largest harvest in the history of South Africa and a record soybean harvest. Other field crops also generated large yields in 2020/21.

The South African Wine Industry Information and Systems reported the 2021 wine grape crop at 1,5 million tonnes, 9,0% more than the 2020 harvest within the horticulture subsector. Citrus, deciduous fruits and various horticulture products also recorded large yields and a record export volume in the case of citrus.

At the end of 2021, the livestock industry was hit by biosecurity challenges, such as foot-and-mouth disease outbreaks and high feed costs. Still, the livestock subsector held relatively well and benefited from the improvement in the grazing veld. Thus, it is unsurprising that the jobs gains in the last quarter of 2021 were widespread in crops, livestock, forestry and horticulture. The aquaculture subsector saw a mild decline in employment compared with the fourth quarter of 2020.

From a regional perspective, Limpopo (-9% y/y), KwaZulu-Natal (-6% y/y), and Western Cape (-0,1% y/y) saw marginal job losses in the last quarter of 2021. These were overshadowed by gains in employment in other provinces. Hence, the overall primary agriculture employment increased by 7,1% y/y, as stated above.

These are historical reflections; the critical question some may ask is whether the coming quarters will likely maintain these robust farm jobs numbers? This is an important question as South Africa experienced a somewhat challenging start to the 2021/22 production season because of excessive rains.

As a result, I think that 2022 might be a break from the two consecutive years of high performance in the sector and possibly a slight decline in employment, specifically seasonal labour. The rising farming input costs such as fuel, fertilizers and agrochemicals will add pressure on farmers. This will also be in a season where field crop harvests could be lower than the 20220/21 season, albeit above the long-term level.