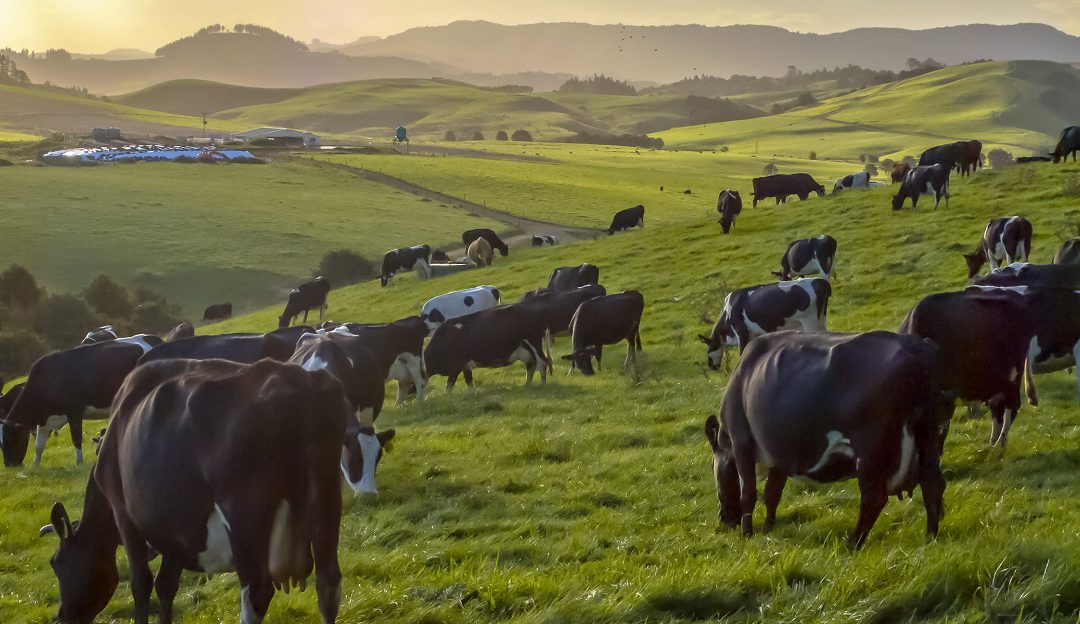 Livestock farming is one of the most strategic subsectors in SA agriculture. Its value is not only derived from directly accounting for roughly half of the agriculture gross value added, an estimated 48%, but also through its interlinkages with the grains and oilseeds sector.

The livestock subsector uses about 53% of the 11.5-million tonnes of maize that is consumed in SA each year. The industry also accounts for a significant consumption share of soybeans, sunflower seed, sorghum and wheat. The success and growth of livestock is therefore also beneficial to these commodities and other value chain businesses.

The subsector’s potential to improve the inclusion of black farmers into commercially viable farming entities cannot be understated, especially as SA is in a drive for inclusive growth in various sectors of the economy. Industry surveys conservatively estimated that black farmers were responsible for 34% of SA commercial beef production, 13% of mohair and 11% of wool in 2019.

It is also widely known that animals represent a significant source of both wealth and livelihoods for many South Africans in the traditional areas and peri-urban agricultural sector. Therefore, the health, condition and productivity of these animals could be critical in promoting inclusive economic growth and improved well-being for many of our poorest families.

Both policymakers and industry should accelerate this subsector’s growth comprehensively. But there are persistent challenges that threaten progress. One is the deterioration of animal biosecurity measures, which we observe through frequent outbreaks of foot-and-mouth disease and, in the case of piggeries, African swine fever, among other diseases. Last week, the department of agriculture, land reform & rural development confirmed a case of foot-and-mouth disease on a commercial stud farm in North West.

Another case was detected in the Collins Chabane municipality in Limpopo, which added to the area of the province where the disease was detected in 2019. There have also been new cases in KwaZulu-Natal. The challenge with these detections is that they reinforce what is becoming a regular occurrence of these animal disease outbreaks. This is additional to various cases reported in the poultry and piggery industries.

The economic cost of disease outbreaks is related to limitations on trade domestically in the affected regions and, most notably, SA’s inability to export red meat products to high-value markets in the EU, UK and US. This reality brings huge financial losses to the sector and inhibits the subsector’s growth — first for the commercial and export-orientated players and second the small livestock keepers that could potentially benefit from the surge in demand through growth in exports.

Export growth is an important strategic tool of demand-pull growth for black farmers eager to commercialise and expand their farming operations. Some have partnered with established livestock farming entities in the cattle, sheep and piggery industries. If the export markets could open and there were a surge in demand for SA livestock products, black farmers would benefit.

Disease outbreaks resulting from poor disease monitoring, lack of coordination and limited mitigation actions by some government officials have a detrimental effect on the livestock value chains and put the entire livestock subsector at risk.

Therefore, it is of the utmost importance that government and farmer associations prioritise improving biosecurity systems. An urgent plan of action is needed to tackle scientific challenges such as the failures in state-owned animal vaccine manufacturing entities like Onderstepoort Biological Products.

Improved disease monitoring and improved functioning of dip tanks in rural areas to service the livestock of small-scale farmers are needed. There also needs to be a more rapid response to outbreaks of all kinds by both the industry and the government. Agriculture minister Thoko Didiza appointed a task team in 2021 to unpack the systemic problems in the animal biosecurity system. Their work should tackle the urgent crisis of biosecurity.