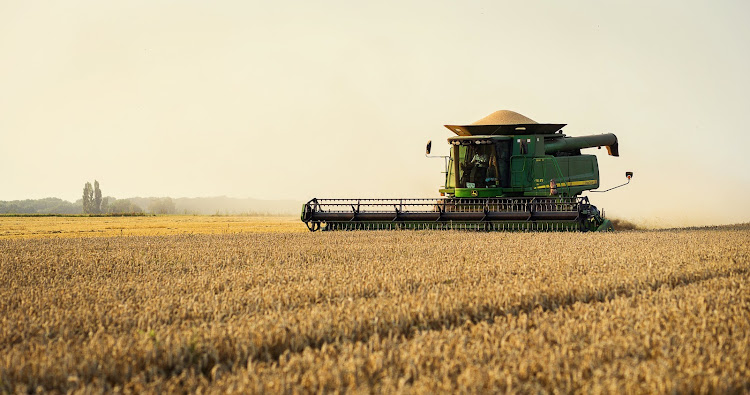 The year started with a mixed outlook of agricultural fortunes in Sub-Saharan Africa. Much of the Southern Africa region had received favourable rains, albeit not at the same period, which is good for agricultural production. Still, some areas of southwestern Angola, northwestern Namibia, northern and central Mozambique, Malawi and Madagascar are dry reportedly, with fears of lower yields in 2022 compared with last year.

Geoglam, a global agricultural monitoring group, estimated at the start of this month that in March, April and May much of the East Africa region — including Kenya, Somalia and Ethiopia — would receive below-normal rainfall. About 20-million people in this region are expected to be food insecure due to these harsh agricultural production conditions, which could result in social instability.

Even worse, much of the agriculture on the continent aside from SA and Zambia is primarily by smallholder farmers, some producing solely for household consumption. Hence, drought tends to have a significant effect on household food security. These are economies in which agriculture constitutes a substantial share, more than 15%. These already vulnerable groups are exposed to weather shocks that directly affect livelihoods and disrupt the social structure as they trigger migratory trends.

Due to the current drought conditions, Kenya has supplemented its domestic maize needs with imports from Tanzania, Mexico, SA and Ukraine. In the case of Ethiopia, imports typically originate from SA, Argentina and the US. The same is true for Somalia. These countries still have limitations on the growing and importation of genetically modified crops. Mexico, a major producer of nongenetically modified maize, would often have dominance over SA in markets such as Kenya.

The current 2021/2022 crop season of dryness is La Niña-induced and has caused crop damage in other regions of the world such as South America. Thanks to the expansion in area plantings, Brazil’s 2021/2022 maize crop is up 31% year on year, and Argentina’s maize crop is up 2%, estimated at 114-million tonnes and 53-million tonnes respectively. Ordinarily, this would have brought downward pressure on the global maize prices as the harvest proved the opposite of what was expected. Still, a possible increase in demand for grains due to the Russia-Ukraine war has added upside pressure on grain prices.

Under such conditions, the African countries that are likely to be importers of maize will be at the mercy of higher global grain prices. In Southern Africa, SA’s 2021/2022 maize harvest is set to remain at a solid level of 14.5-million tonnes, down 11% year on year but well above the 10-year average and annual domestic maize consumption of 11.8-million tonnes. SA could thus have more than 2-million tonnes of maize for export from May.

Still, the regulations about genetically modified organisms and the buying power of consumers in East Africa will be a major determinant to whether SA fully participates in this region. Zambia, whose maize harvest is still tentative, could prove to be a country to rely on as a non-genetically modified maize producer.

The Russia-Ukraine war will be an added risk to existing food security concerns in Sub-Saharan Africa due to drought. African governments have limited resources to respond to food needs. Multinational organisations such as the World Food Programme might have to ramp up support in the near term through food supplies and farm inputs for the next season.