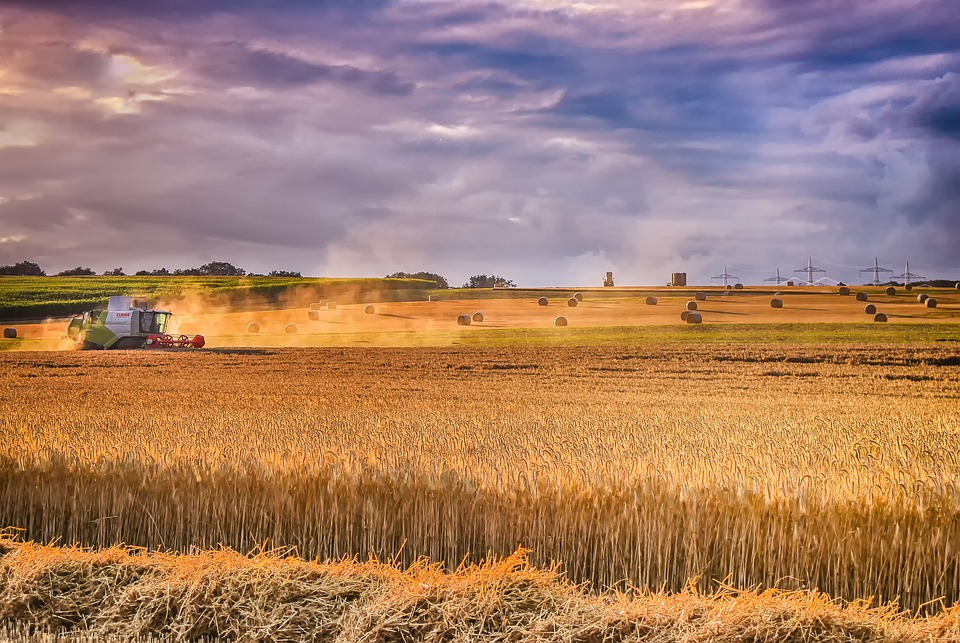 Though the SA agriculture and agribusiness industries have their fair share of domestic challenges, geopolitics is an increasingly important area worth monitoring. Specifically, we need to keep an eye on the rising tensions between Ukraine and Russia given the role of these two countries in the global agricultural market.

Moreover, these countries are notable players in maize, responsible for a combined share of global maize production of 4%. In terms of exports, Ukraine and Russia’s contribution is even more significant, accounting for 14% of global maize exports in 2020.

They are also among the leading producers and exporters of sunflower oil. In 2020 Ukraine accounted for 40% and Russia for 18% of global sunflower oil exports.

There are reports of about 100,000 Russian troops massing along the Ukraine-Russia border. This has created panic among some analysts, who fear direct conflict between the two will disrupt international trade, with significant consequences for global food stability.

I share this view to an extent, especially concerning global grains and oilseed prices. These agricultural commodities have been among the key drivers of global food prices since 2020, primarily because of dryness that resulted in poor grains and oilseeds harvest in South America and Indonesia, and rising demand from China and India. Hence, a disruption of trade in this significant producing region of the Black Sea would add to elevated global agricultural commodity prices and potentially knock on to global food prices.

The scale of the potential upswing in the global grains and oilseed prices would primarily depend on the extent of the disruption and when trade is affected. For now, this can be viewed as an upside risk to global agricultural commodity prices.

From the perspective of SA agriculture and agribusiness, rising tensions in Russia-Ukraine would be felt in the near term through the global agriculture commodity prices channel. There is some direct agricultural trade between SA and the two countries, but it is minimal. SA mainly imports wheat from Russia and Ukraine. Russia is the 17th largest agricultural products supplier to SA, and Ukraine is the 44th.

In general, Russia is a notable export market for SA — the 13th largest. The main agricultural products SA sends to Russia and Ukraine are citrus, nuts, vegetables and tobacco. But generally, SA has stronger agricultural ties with the rest of Africa, Asia, the UK and the EU.

If one casts an eye beyond SA’s borders, the African countries that would perhaps be most exposed to conflict between Russia and Ukraine are in the Maghreb region, specifically Egypt, Morocco and Tunisia. In Sub-Saharan Africa, Nigeria, Sudan and Tanzania would be the most exposed because of the large volume of wheat they import from Russia and Ukraine. Other areas such as the Middle East and Asia import a substantial amount of grains and oilseeds from Ukraine and Russia, so could also be directly affected by the disruption in trade.

Overall, Russia and Ukraine are vital producers and exporters of global agricultural products and every agricultural and agribusiness role player needs to keep an eye on developments in the Black Sea region. In the near term, we are likely to feel the tensions through global price channels, which for farmers could be beneficial as prices would rise, even if temporarily. But for consumers, this would be an undesirable direction for food commodity prices.