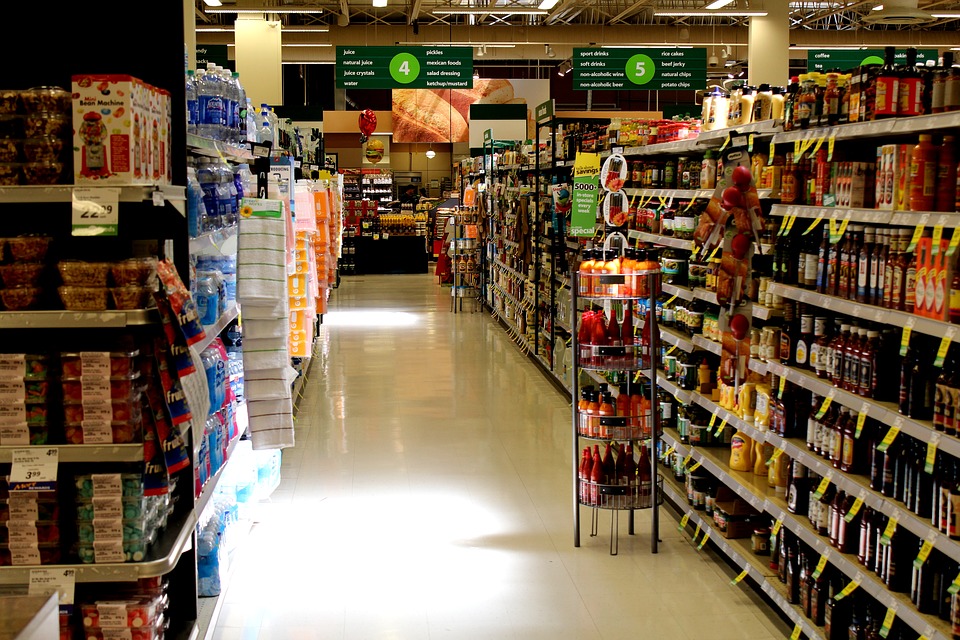 Food prices often dominate the headlines in South Africa this year. On several occasions this year, some people questioned the rise in South Africa’s consumer food price inflation in a year of abundant agricultural harvest.

But to fully appreciate these the causes of the increase in prices, one has to recognize that this is not unique to South Africa but a global occurrence. The large crop harvests in South Africa contributed less towards price determination here at home than events in South America and Asia.

The drivers of pieces were production constraints in South America, combined with rising demand for oilseeds and grains in China and India. South America had a poor crop harvest in 2021, primarily for maize, because of the La Niña weather phenomenon that typically leads to below-average rainfall in the Northern Hemisphere. (For clarity, in Southern Africa, La Niña weather event leads to above-average rain and is generally favourable for agriculture).

The influence of the global price increases saw South Africa’s consumer food price inflation reaching 7.4% year-on-year (y/y) in August 2021, which was the highest level since March 2017. The products in the food inflation category such as “bread and cereals”, “meat”, “oils and fats”, and “vegetables” have primarily underpinned the uptick in headline consumer food price inflation.

The food products prices underpinning this deceleration in inflation are “bread and cereals”, “meat”, “fruit”, and “vegetables”. These are some of the products whose prices have been rising this year for a while. Thus, for the first eleven months of 2021, South Africa’s consumer food price inflation averaged 6.5% (compared with 4.6% y/y in 2020).

The critical question on people’s minds is whether the slowing trend in consumer food price inflation will slow?

Globally, key players such as Dave MacLennan, the Chief Executive Officer of Cargill Inc., expects global food prices to soften in the coming months. If this were to materialize, it would be positive for the South African consumer as the general rise in prices domestically, were from the start, primarily a product of global developments than what happens in the South African farms and food processing plants.

Putting MacLennan’s expectations aside for a minute, while I expect South Africa’s consumer food price inflation to continue to slow into 2022, I no longer think this will be significant. Meat, which decelerated somewhat in November, along with oils and fats, will likely remain at relatively higher levels for some time, thus countering the potential decline in various products such as “bread and cereals”, “fruit”, and “vegetables”.

The livestock industry is still in the herd-rebuilding process that started during the drought of 2015-16. Moreover, the excellent performance in crops production in the 2020/21 season may have helped provide some financial breathing room for some diversified farmers to rebuild herds rather than sell more meat to the domestic market. The potential uptick in meat demand during the festive season might also add to the upward price pressures in meat.

In addition, South Africa is a net importer of vegetable oils and fats, and these product prices have remained elevated in the global market.

Other upside risks to consumer food price inflation include the dryness in South America because of another cycle of La Niña, which could again undermine crop yield. Moreover, the persistently rising demand for agricultural products in Asia could present upward pressure on prices. These are significant risks that would go against MacLennan’s expectations.

As I recently pointed in an essay co-authored with fellow agricultural economists Tracy Davids, Marlene Louw, and Melissa Van Der Merwe, one should look to 2022 with a sense of caution that consumer food prices could remain elevated. While the pace of price increases might soften, households could remain under pressure for a while as the world, and local supply chains adjust.

In sum, the subject of food prices will likely remain topical in 2022, primarily because of the upside risks I have mentioned above.