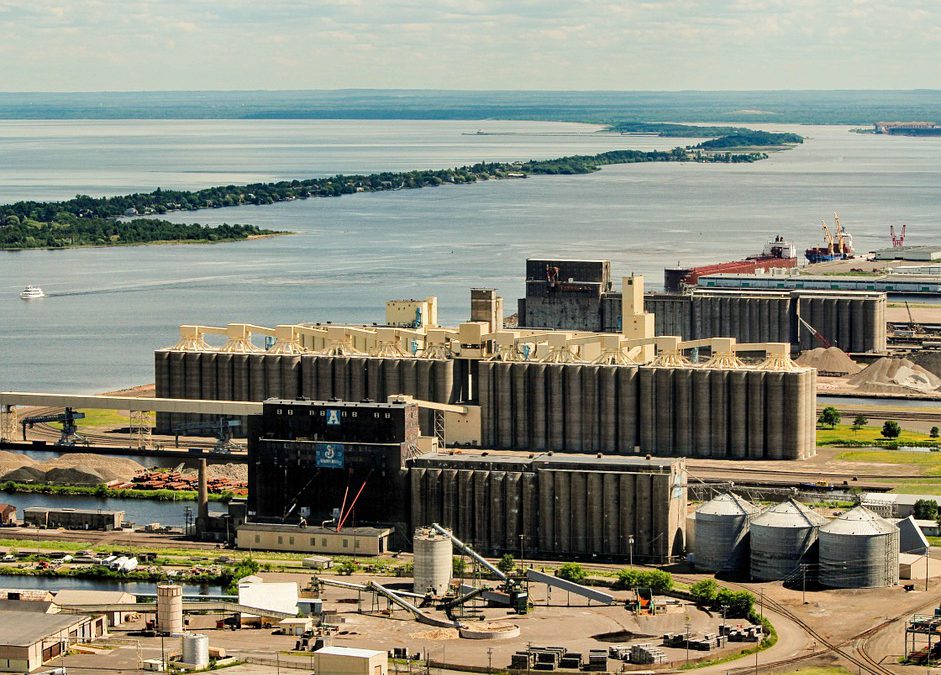 The need to expand South Africa’s agricultural export markets beyond their current frontier, along with concerns about logistical interruptions, were the two topical themes in various interactions I had with agribusinesses last month.

China, Japan, India, Saudi Arabia, and Bangladesh are some of the markets in which the agribusinesses are interested in expanding their presence. This is because of their growing populations and improving economic conditions that support the demand for high-value agriculture, food, and beverage products.

In the interim, the destruction and criminality destroying Transnet’s infrastructure have been a grave concern. In addition, some have been worried that the unrest in KwaZulu-Natal in July, combined with the cyberattacks at Transnet, and the general theft of rail infrastructure that disrupted agricultural export activity, would have a notable impact on trade figures for the second half of this year.

We now have the trade data for the third quarter of 2021, and positively, the exports are up by 8% y/y to US$3,4 billion. This puts South Africa’s agriculture, food and beverage exports for the first three quarters of this year at US$9,6 billion. The top exportable products were citrus, maize, wine, apples and pears, nuts, sugar, fruit juices, and wool, amongst other products. These products will likely continue dominating the export list in the fourth quarter of the year.

The major factors underpinning these robust export figures are the sizeable agricultural output in the 2020/21 production season, combined with general solid global demand, and the higher agricultural commodity prices. There are still ample agricultural and beverage exports in the pipeline since the onset of the final quarter of this year. Hence, I am inclined to believe that South Africa could surpass 2020’s agriculture exports of US$10,2 billion, which was the second-highest on record, and this year could even pass the record exports of 2018, which were valued at US$10,6 billion.

From a destination point of view, the African continent and Asia were the largest markets for South Africa’s agricultural exports in the third quarter of this year, accounting for 35% and 33% in value terms, respectively. The European Union was the third-largest market, taking up 23% of South Africa’s agricultural exports. The balance of 9% was absorbed by other regions of the world.

At the core of this success lies the continued coordination that organized agribusiness and agriculture, Transnet, and various port operating and truckers’ groups have had since the July unrest.

For many role players in logistics, Finance Minister Enoch Godongwana’s intentions (in the Medium-Term Budget Policy Statement) for South Africa to focus on improving the efficiency of logistical infrastructure was seen as a strong positive signal for long term sustainability. Notably, the Finance Minister’s indication of plans to have Transnet Freight Rail allow third-party access to the freight rail network by the end of 2022 will also assist the agricultural sector, which has long desired to increase its share of products transported by rail.

Efficient logistics are also key for imports, as South Africa still relies on other countries for key food products such as wheat, rice and vegetable oils. These products dominated the food importation bill in the third quarter, as they cannot be sustainably produced at scale in South Africa because of unfavourable climatic and agronomic conditions. As such, in the third quarter of this year, agricultural imports increased by 21% y/y to US$1,8 billion. The low base effect contributed to this notable jump, as 2020 import activity was somewhat interrupted by covid-19 lockdowns.

In sum, South Africa recorded a trade surplus of US$1,6 billion in the third quarter of 2021, which is down by 3% from the corresponding period last year. The narrowing of the trade surplus is not caused by lower exports, as we noted above. Ultimately, at the heart of this success lies the collaboration between various role players and I urge these role players to continue with this pivotal engagement.