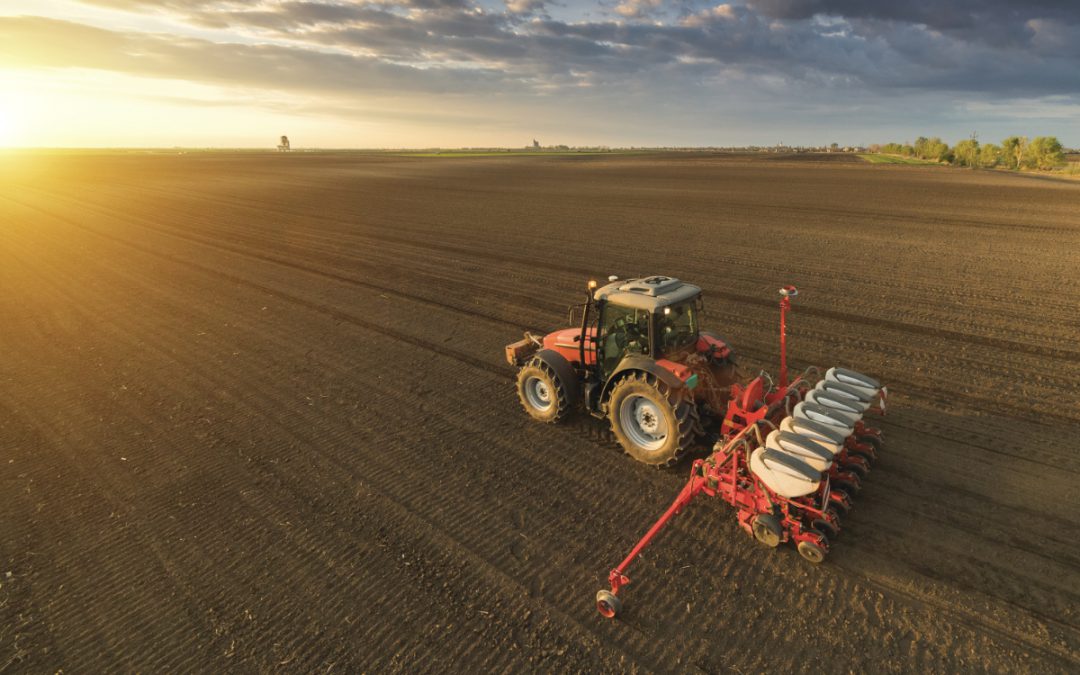 The dominant message about SA’s agriculture in the past few months has been of a thriving sector, having grown by 13.4% year on year in 2020 and expected to grow a further 7.6% in 2021. The large harvests of 2020 improved farmers’ finances and allowed some to replace old machinery. Tractor and combine harvester sales expanded by double digits in many months after mid-2020.

Yet, this is not a complete picture of the financial conditions in this sector. Rising input costs — higher feed prices for livestock and poultry and higher fuel, fertiliser and agrochemical costs for those in field crops and horticulture — are worth highlighting.

Relatively high grain and oilseed prices in a year of large harvests is uncommon. But the driving factors have not been the domestic supply conditions, as is typically the case. Rather, it is rising global prices that have supported local prices, as SA is a minor player in the global grain markets. Globally, grain and oilseed prices have been underpinned by rising demand from China and dryness in South America, which threatened the 2020/2021 harvest for the earlier part of 2021. SA livestock and poultry producers thus faced higher input costs and did not enjoy the windfall other farmers experienced.

However, the party is almost over for horticultural and field crop farmers too, not because of a fall in commodity prices but from a surge in input costs, which will pare the profits of the past season as many farmers embark on land preparation for the 2021/2022 production season. Regarding herbicides such as glyphosate, atrazine and metolachlor, prices were up by 99%, 33% and 32% respectively in September. The same trend persists in major fertilisers such as ammonium nitrate, urea and potassium chloride, the prices of which were up 107%, 58% and 125% respectively.

These increases are caused by supply constraints and disruptions in production lines in major global fertiliser and agrochemical producing countries such as China, India, the US, Russia and Canada. Rising shipping costs and oil prices have also been contributing factors, with firmer global demand from an expanding agricultural sector.

These headwinds are beyond the farmers’ control. SA imports about 80% of its annual fertiliser consumption and is a minor player globally, accounting for a mere 0.5%. Much of the fertiliser imported by SA is used in maize production, which accounts for 41% of consumption, the second-largest consumer being sugar cane at 18%. Fertiliser constitutes about 35% of grain farmers’ input costs and a substantial share in other agricultural commodities and crops.

From November 3, an additional cost to farmers will be rising fuel prices, with petrol and diesel set to rise by 98c/l and R1.41/l respectively. The key factors sustaining fuel prices at these higher levels are the somewhat weaker rand-dollar exchange rate combined with rising crude oil prices.

Fuel generally accounts for 11%-13% of grain and oilseed production costs. Fuel consumption is usually moderate throughout the year, with the highest periods during planting and harvesting, and we are in the planting phase. In terms of annual fuel usage, SA transports about 81% of maize, 76% of wheat and 69% of soya beans by road. On average, 75% of national grains and oilseeds are transported by road.

The agricultural sector is not in an entirely flowery state. Rising input costs for all farmers will squeeze profit margins in the 2021/2022 period. The only saving grace for those in field crops and horticulture would be if global commodity prices remain elevated as expected, though possibly lower than the levels at the start of 2021. All this should not be too great a concern for consumers in the near term because farmers are price-takers and cannot necessarily pass on costs to consumers, especially crop farmers. However, the story could be slightly different for poultry and livestock markets.