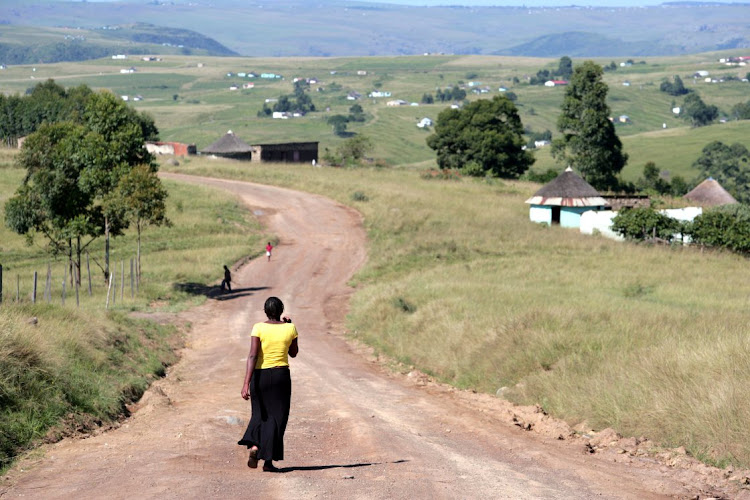 Expanding irrigation infrastructure, commercialising underutilised communal and reformed land (through the provision of tradable land rights), and targeted support to agricultural subsectors and regions with growth potential could all have transformed the rural economy of the Eastern Cape, Limpopo and KwaZulu-Natal.

While this may seem obvious, unfortunately, those in leadership have failed to pursue this route. Consequently, economic conditions in the rural areas of these provinces remain poor, and we continue to see migration to the cities. In some cases, such migration is more expensive for the government, which has to contend with the provision of houses, education, health and social needs. The case would have been less dire had efforts been made to transform these provinces’ rural agricultural economies.

I make this broad statement not intending to underplay the role agribusinesses have played over the past decade through various partnership programmes to boost agriculture production across all three provinces. For instance, my home province of the Eastern Cape has several such programmes, with some led by The Co-op, an agribusiness based in Humansdorp, and Wiphold, a black women-owned investment company.

These entities have made transformative agricultural investments in Centane, Keiskammahoek and Engcobo, among other areas. In Limpopo and KwaZulu-Natal, some transformative partnership programmes are led by private sector entities and commodity organisations such as the sugar industry in KwaZulu-Natal. But the broad scope for agricultural development still remains in all of these provinces, and the residents are eager to engage.

Nevertheless, to unlock these prospects the limitations of agricultural development in the Eastern Cape (which have long been highlighted) will need to be heeded. These include the lack of land rights in many communities, poor infrastructures such as silos and roads, lack of irrigation infrastructure, and inefficient local government service delivery for agribusinesses in various towns.

While we could urge private-public partnership approaches to development and that Transnet should increase its investment in rail lines and harbours in the province, the key to overcoming the significant hindrances to agricultural acceleration lies with the provincial government. The challenges of land, poor infrastructure and service delivery are vital areas where political will and action are needed.

Understandably, the land policy transcends the ambit of the province to the national policy level, and the province could make minor progress on this point in the near term. But the national government could explore the available land on its books through collaboration with the province and release it with tradable land rights or title deeds.

The provincial government could also work with various agribusinesses in the province in its agricultural strategy and align funding with priority areas identified with all stakeholders. The province can even nudge agribusiness to co-finance various farming businesses aligned with the strategy. The deployment of capable people in municipalities should also be prioritised.

If the optimistic speeches by politicians at the agriculture indaba turn out to have been mere talk-shop stuff, the government’s policy credibility will continue to erode. After all, Eastern Cape leaders have long been telling us how much they value agriculture, but there has not been a commitment to put shoulder to the wheel.