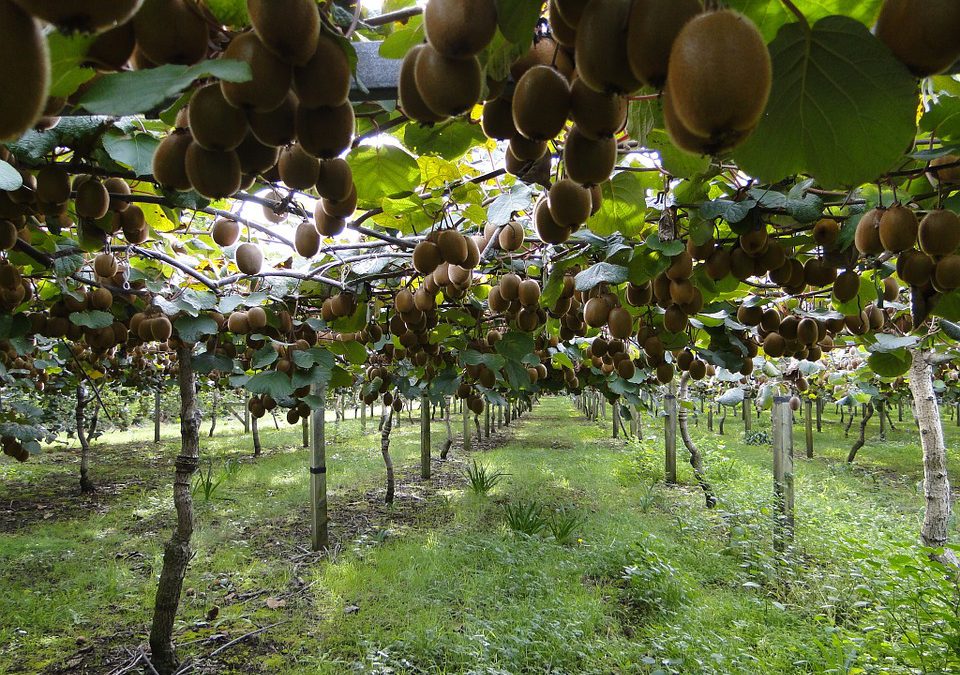 Agriculture has a vital role to play in SA’s economic reconstruction and recovery path after the Covid-19 shock. The government appreciates the potential of this sector and has thus partnered with the private sector in drafting an Agricultural & Agro-Processing Master Plan. We expect it to be launched in the coming months, and with the commitment and implementation of all social partners, there could be progress.

While the broad focus of the plan is crucial when the time for implementation comes the direction will have to be more granular, with a clear indication of interventions to be made to enable growth in the sector. Such interventions will range from infrastructures such as improvements in roads, irrigation facilities and water regulations to aspects of animal health, farm safety, stock theft, and more contentious interventions on land governance.

A clear focus on commodities with the potential for growth but that has not featured as prominently as crops such as maize, citrus, and wine grapes are also required. One such commodity is the kiwifruit.

The SA kiwifruit industry is small (about 200ha under cultivation), though production dates back more than 40 years. The fruit is grown in Limpopo, Mpumalanga, KwaZulu-Natal and there has been a resurgence recently in the Western Cape. While the local industry has operated in the shadows of major fruits for many years, interest is growing. This is driven in part by changing global consumer preferences and the focus on a healthy diet. We believe it is possible that the kiwifruit industry could experience impressive expansion — as was the case with blueberries, which were stagnant for a long time expanded greatly as global demand spurred SA farmers to increase their production.

Several new varieties of kiwifruit have entered SA recently, with unique colours and flavours, and some are well suited to local growing conditions. Production hasn’t been reserved for local consumption — exports amounted to about 564 tonnes in 2020, valued at R23m. Still, it is a small player in the global market.

The world’s largest kiwifruit producers are China, New Zealand and Italy, producing about 75% of global output. However, China remains a net importer of the product owing to significant domestic consumption. It imported about 116,000 tonnes besides the 2.2-million tonnes it produced in 2020.

New Zealand is the world’s leading exporter of kiwifruit, followed by Italy and Greece. Globally, demand for Kiwifruit is clear from the strong rise in imports over the past two decades, which have grown from R6.2bn in 2001 to R58bn in 2020. In volume terms exports increased from 810,000 tonnes to 1.5-million tonnes in the same period. The current global trend towards a more healthy diet is sure to drive increased demand for this superfruit, which is full of nutrients and antioxidants with proven health benefits.

We believe kiwifruit is well-positioned as an industry with a potential for expansion in SA, since a large portion of the domestic production ripens earlier than in New Zealand, an advantage since it allows producers to access the global market earlier.

In addition, SA has an established agricultural trade relationship with the EU and is closer to that market than New Zealand, which should translate into a price advantage. There is also an opportunity for exports into Africa and its oceanic islands, which are potentially valuable new markets.

Domestic demand is also likely to grow in the coming years. SA is a net importer of kiwifruit, and we view this as an immediate opportunity for farmers. The knowledge of the fruit industry in scaling production of berries, cherries and other alternative crops also count in our favour, with a supply chain geared to efficiency.

Given SA’s high rate of unemployment, it is worth noting that kiwifruit production is labour intensive, which strengthens a case for it to be explored from a policy perspective. While no formal research has been completed yet, our observations suggest job creation in kiwifruit could be similar to that of table grapes at about two full-time job equivalents per hectare planted. The major driver of the future growth of this industry will hinge on the ability to drive yield improvement and quality. We hope SA’s kiwifruit industry can follow in the steps of its blueberry counterpart to drive more growth in agriculture.

Focusing on agriculture as one of the sectors to stimulate growth and job creation is the right approach, with a focus on exploring niche crops and fruit such as the kiwifruit, which might be a game-changer in the agricultural sector.

This essay first appeared on Business Day on 15 August 2021.

[1] Louw Pienaar is a senior agricultural economist at the Bureau for Food and Agricultural Policy (BFAP). Wandile Sihlobo is the chief economist of the Agricultural Business Chamber of South Africa (Agbiz).