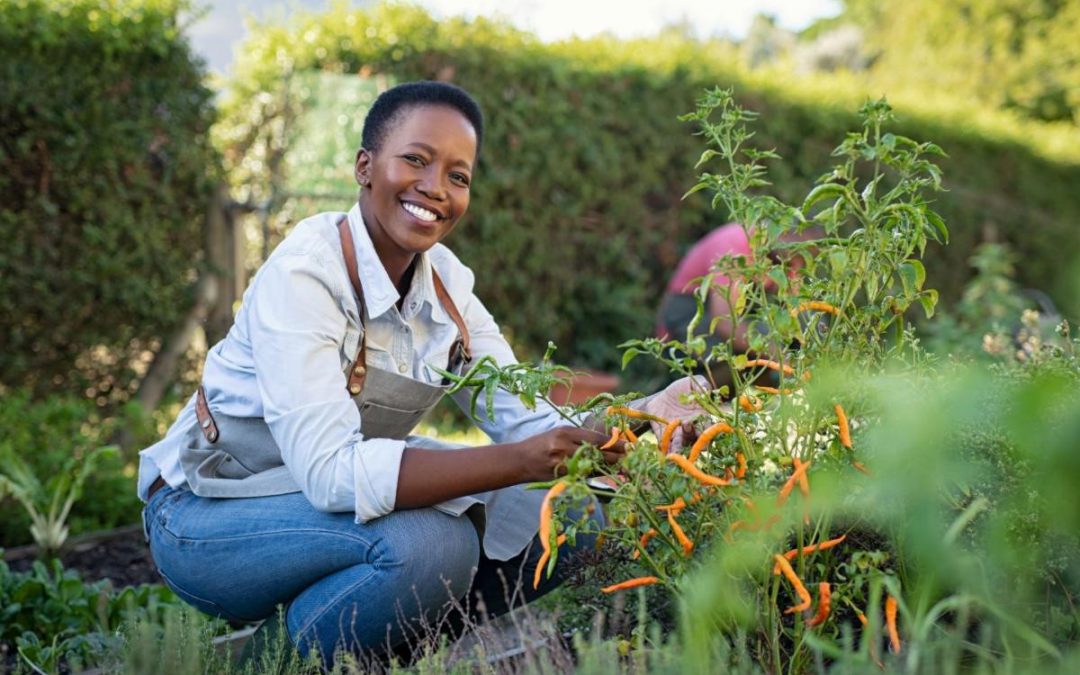 In 2020, the South African government approved a women empowerment policy proposing that roughly 50% of the allocation of agricultural farming land under the Redistribution Programme should be for women, 40% for youth, and 10% for people living with disabilities. Titled “National Policy on Beneficiary Selection and Land Allocation of 2020” the policy is an essential intervention as it outlines who should benefit from land redistribution.

It is a corrective method that seeks to address the skewed land redistribution delivery which has historically favoured men and those with political connections. While the origins of these ideas can be traced from South Africa’s 1997 White Paper on Land Reform, it was the Presidential Advisory Panel on Land Reform and Agriculture (Panel) that sharpened the framework.

Appointed in September 2018, the Panel comprised of ten members, five women and five men. It was chaired by a prominent woman, the late Dr Vuyo Mahlathi. I was one of the five men. Our mandate was to provide a unified policy perspective on South Africa’s land reform regarding restitution, redistribution and tenure reform. In responding to this call, it became clear that the lack of transparency and mechanisms for selecting who should benefit from land redistribution was amongst the areas that we needed to intervene in.

Hence, if one reads our report released in late 2019, it recommends a Beneficiary Selection Criteria for the land redistribution pillar of land reform. In our internal discussions, the idea of the Criteria was initially proposed by a subgroup I was in, which comprised of four men; the late Professor Mohammad Karaan, Dan Kriek, Nick Serfontein and yours truly. But our conceptualisation provided guidelines for selecting a person with skills and youthfulness to run a farming enterprise. We did not reflect deeply on gender dynamics.

Professor Ruth Hall, Bulelwa Mabasa, Thandi Ngcobo, Thato Moagi and Dr Vuyo Mahlathi —  the women in the Panel — brought the gender dynamics to the fore in the discussions. They followed up by convening a round table discussion in March 2019 to solicit women’s views on their plight regarding access to land, specifically in marginalised rural communities of South Africa.  In those discussions, women shared lived experiences of how they lost their land after their husbands passed away and the struggles faced by unmarried women regarding access to land. These engagements are the reason the Panel’s report made such a strong case for gender diversity. After the Panel’s report approval by the Cabinet in 2019, the government implemented some of the recommendations. The Beneficiary Selection Criteria is what culminated into the current National Policy on Beneficiary Selection and Land Allocation, which guides our land redistribution now.

For example, in the 700 000 hectares of state land that the government announced it would release from October 2020, the majority of beneficiaries should be women and youth, in line with the National Policy on Beneficiary Selection and Land Allocation.

I am narrating this story to highlight the importance of gender diversity, not only at general levels in the workplace but also at key policymaking spaces. It is possible that without the presence of the prominent women I mentioned above, the Panel’s report wouldn’t have explored the plight of women to the same depth as we did.

For the sake of transparency, I can still remember the times when I argued that we should focus just on skills and age in our selection criteria. Still, the wise Dr Vuyo Mahlathi would always remind me that “Wandile, asiyibhaleli namhlanje le mithetho; sibhalela amangomso nezisukulwana” loosely translated as “Wandile, we are not writing these policy suggestions for now, but for tomorrows and the next generation”. Indeed, the youth and women of today, and hopefully the next generation, will benefit from the fruits of the foresight showed by women in the Panel who uplifted the plight of the poor and rural women on land matters. Thankfully, they had the ear of the President and Minister to action their suggestions.

The policy is indeed an honour to the late Dr Vuyo Mahlati and all the women on the Panel who provided wisdom on the importance of the presence of women in the policy creation process.