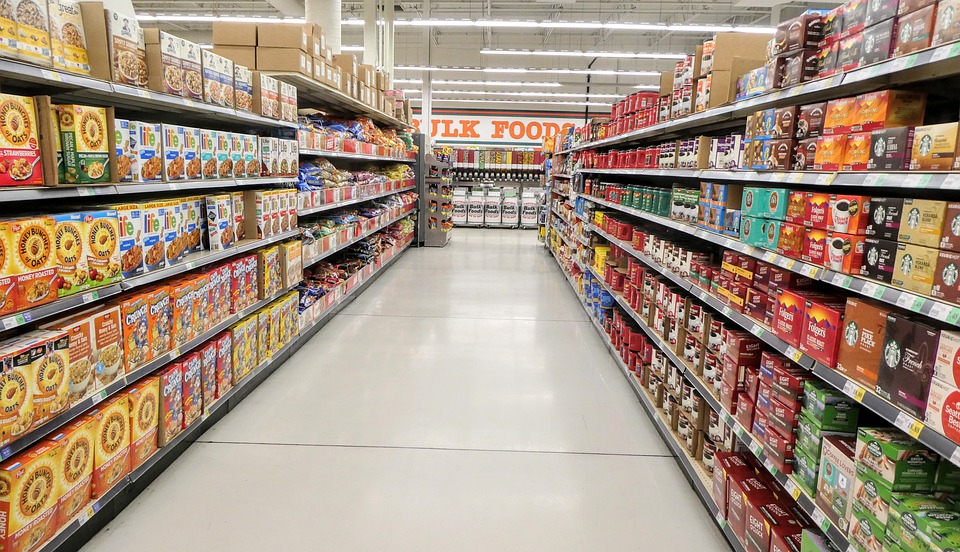 If the questions I frequently receive through various media platforms and e-mail are anything to go by, I would say concerns about rising food price inflation still linger. These actually hold water, as various food product prices have been rising at a relatively faster pace.

For example, in June 2021 annual food price inflation accelerated to 7% from 6.8% in May, the fastest pace since June 2017. Ironically, this is after we have had one of the best agricultural seasons in the country’s history. To single out a few products, the 2020/2021 maize harvest is 16.2-million tonnes, the second-largest yet in SA. The soya bean harvest is the largest on record, and the same is true for citrus. With harvest figures like this, it is understandable that folk continue to wonder why we are seeing rising food prices.

For a start, we should appreciate that the surge in food price inflation is not unique to SA but is a global phenomenon. We are largely experiencing the spillover effects of the global surge in agricultural commodity prices. Over the past few months, global agricultural price increases were caused by a range of factors, including growing demand in China, lower production of palm oil in Asia, lower global grain stocks, dryness in South America and unfavourable weather in parts of Europe and North America at the start of the 2021/2022 production season.

But we have now seen a substantial change in these factors, and global prices are starting to reflect it. For example, production conditions have improved, notably in Europe and North America. As such, the International Grains Council forecasts 2021/2022 global grain production at a record 2.3-billion tonnes. This improvement in global grain production prospects is also evident in the Food and Agriculture Organization global food price index, which fell 3% in June from the previous month, the first drop after 12 consecutive monthly increases.

These production forecasts suggest global agricultural commodity prices in the second half of the year could continue softening slightly from the level of recent months. If this transpires, SA grain prices should follow a similar path, which bodes well for consumer food price inflation. The only significant upside risk on grain prices is tightening global grain stocks and progressively growing consumption from the renewable energy industry. That said, the data so far points to improved affordability for consumers in the second half of the year.

The oils and fats in SA’s food basket, whose price direction is largely influenced by global vegetable oil price trends, could also soften in the coming months. Global prices are already on a downward path.

Meat, which underpinned the increase in food price inflation in June, is likely to soften in the coming months. Bearish factors include biosecurity challenges, specifically foot-and-mouth disease in parts of KwaZulu-Natal and Limpopo, and the subsequent banning of SA beef from various export markets. While this disease is damaging and costly for farmers, it tends to put downward pressure on domestic meat prices due to the restricted exports and higher domestic availability.

The recent unrest in KwaZulu-Natal and Gauteng is unlikely to be a significant upside risk to domestic food price inflation. There will be higher insurance and security costs in the short to medium term, which could be passed on to the end consumer, but supply chains were quickly restored so I don’t expect this to change the softening food price inflation path.

There is also anecdotal evidence that at the height of the unrest, there were hikes in the prices of essential foodstuffs such as bread, notably in informal markets. But there was a correction as soon as the bakers reopened and the bread supply improved.