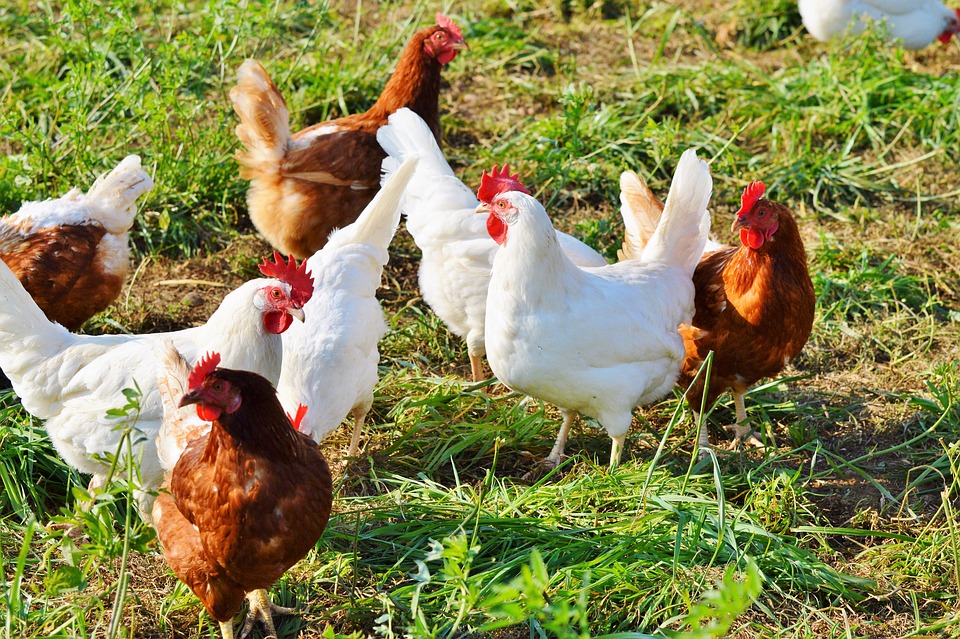 While 2020 was generally a good year for most of South Africa’s agricultural sector on the back of large production, a few subsectors were slightly under pressure. The poultry and livestock industries are among such subsectors (including the wine and tobacco industries that were impacted by covid-19 regulations).

The higher maize and soybeans prices towards the end of 2020 led to increasing costs for these industries. For context – roughly 50-70% of broiler production costs in South Africa are attributed to the feed, of which 70–80% comes from maize and soybean costs. 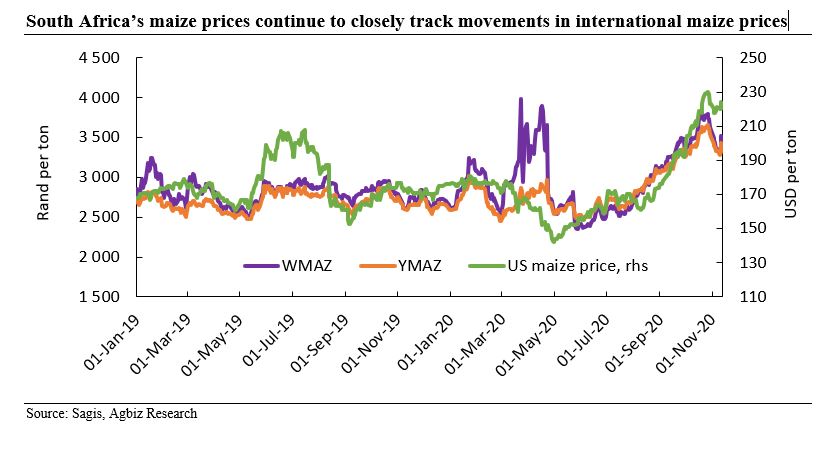 My view has been that the price increase was temporary. From February 2021, South Africa’s maize and soybeans prices could soften substantially on the back of the expected sizeable domestic harvest in 2020/21 season. Such a decline in prices would be positive for the poultry and livestock industries. But I am now beginning to doubt, especially about soybean prices, whose trend is primarily influenced by global events. For maize, I maintain a view that prices could soften in the coming weeks, as I explained here.

Added to this is an ever-rising demand from China, which is currently rebuilding its pig herd which was devasted by the African swine fever.

Ok, I am speculating here (and not necessarily saying events will unfold this way) — the higher feed costs could subsequently slow South Africa’s efforts on poultry import substitution.

We need affordable feed to boost the local poultry industry, and South Africa is still heavily dependent on soybean oilcake/meal imports to support the local industry.

And yes, the efforts to grow the domestic soybean industry have paid off – see a linked article by clicking here. Still, we have a long way to go before we could be self-sufficient in soybean production. South Africa currently imports nearly half a million tonnes of soybean meal, primarily from Argentina.

So, what to do about all this?

A long-term view is that; increasing maize production in the underutilized lands of the Eastern Cape and Kwa-Zulu-Natal, then substitute yellow maize plantings in Mpumalanga with soybeans would be an avenue to improve South Africa’s animal feed costs and supplies.  This line of argument eventually brings us to the point I made a few days ago about the need to drive commercialization of black farmers in South Africa, cultivating the underutilized lands in the former homelands (I’ve discussed at length here).