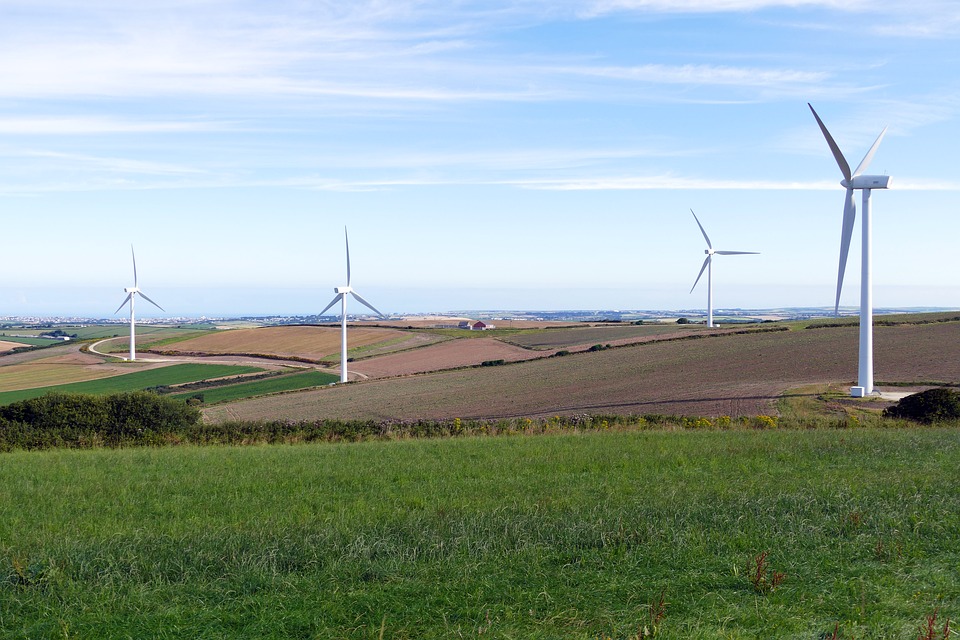 South Africa does not have a shortage of farming skills. The country is amongst the world’s leading nations in producing several horticultural commodities and a continent’s leader growing some field crops such as maise and soybeans. The integration of black farmers into the commercial agricultural sector doesn’t need outside knowledge but cooperation amongst South Africans.

Why do I mention solely black farmers and not all farmers broadly? For the simple reason that while South Africa is amongst the world’s leading producers and exporters of agricultural products, black farmers only make up between 5% and 10% of the overall production, according to data from the National Agricultural Marketing Council. This small share contribution of back farmers prompted my previous article about the need for commercialisation of black farmers in South Africa.

The commercialisation of black farmers per se is not a novel idea; there have been attempts to support black farmers through various government farmer development programmes. Disappointingly, these have not yielded much success. Hence, we have a tiny share contribution of black farmers in commercial agricultural output. I won’t endeavour to dwell on the programmes and failures as many have written elsewhere about this.

This essay focuses on areas that need urgent attention if we are to truly realise transformation in the sector through commercialisation of black farmers. I highlight examples of the transformation projects that have reached some level of success, with black farmers graduating to produce at commercial level.

These are programmes that need careful study to replicate them elsewhere in the country and various agricultural commodities. These include the public-private partnership, led by The Co-op in the Eastern Cape, also the National Woolgrowers Association within the province. The Amadlelo Agri and Sundays River Citrus are also amongst the agribusiness with admirable development programmes that need careful study to pick up what has worked and replicate in other regions in the country). In the Free State, the Sernick Group and VKB, amongst other agribusiness have special farmer development programmes aimed at commercialising black farmers. The results thus far are impressive.

At the most superficial level, the interrelated threads that mark these programmes are:

Broadly, an important aspect and some of the areas mentioned above are the infrastructures to enable linkage of the farming areas to markets. For former homelands, especially areas, where there is still an abundance of under-utilised land in the Eastern Cape, KwaZulu-Natal and Limpopo, infrastructure is a constraint. Fortunately, we do have an avenue to address this, through the infrastructure programmes that the country is focusing on as part of the economic recovery plan. Roads and dams are what’s needed. The private sector can lead other infrastructures such as silos and packhouses.

I have taken a rather simplistic view and left out some crucial pre-requisites for integrating black farmers into the commercial sector — growing the pie through commercialisation of black farmers – as this essay intends to contribute to a discussion not to lay out prescriptions.

Still, I think the crucial aspect, in addition to what I’ve already highlighted, we should be thinking about the most is “finance”. The Land Bank, which many in the previous years used to point people to is currently facing liquidity constraints.

The Blended Finance instruments of the government might also not be sufficient to make meaningful success. Therefore, South Africans should think of other efficient ways of financing this group of farmers. To be clear, I am not referring here to smallholder farmers, that government will continue to support. The focus is on the commercial black farmers at a relatively large scale. We cannot improve the share of black farmers in South Africa’s agricultural sector by focusing on smallholder farmers. We have been focusing on smallholder farmers since 1994, and the commercial output figures have, disappointingly, remained roughly unchanged; the output of between 5% and 10% as I outlined at the outset of this essay.

Policymakers should have this “commercialisation approach” in mind when thinking about distributing land and broader agricultural development programmes. Similarly, the traditional leaders should aspire to have commercial farming on their regions to improve economic activity and help create employment (large scale horticulture creates sustainable jobs).

This essay is an invitation to folks in the finance industry not to shy away from the agricultural sector; instead, look at it as a place for new long-term investment. We need patient capital. Importantly, we need those in finance to help us think of better and efficient ways of financing the South African agricultural sector, especially black farmers’ commercialisation.

By focusing on bringing under-utilised land of the Eastern Cape, KwaZulu-Natal and Limpopo into full production, we can “grow the South African agricultural pie” through bringing black farmers into commercial scale.

In sum, commercialisation of black farmers is not merely an attempt to take from white farmers to black farmers, rather inclusive growth approach, with a bias towards assisting aspiring commercial black farmers at the onset.