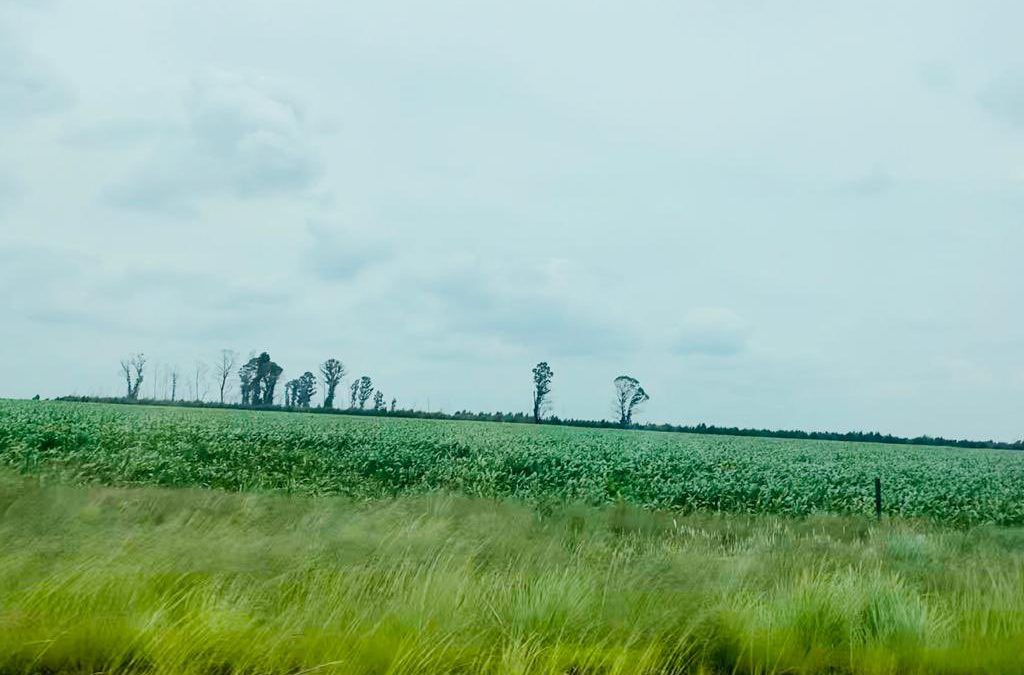 These past few days, I drove across the eastern regions of South Africa, observing the summer grains and oilseeds from a distance. It is beautiful and uplifting scenery out there in the fields – green and lush. The past few months’ rains have ensured that farmers complete planting on time and further provided conducive growing conditions for crops.

The grazing veld has also benefited along with other agricultural subsectors such as the horticulture and wildlife industries. You drive into any game lodge in the countryside of South Africa, the bush and veld have rejuvenated, and animals seem to be in good shape. This is a notable improvement from this time last year when a severe drought in parts of South Africa threatened the wildlife industry.

While I haven’t done any scientific assessment of the crop conditions per se, the observations from a distance and conversations with farmers in various regions have reaffirmed my optimism about the agricultural performance in 2021.

To single out one crop as a reminder of such optimism about the 2020/21 production season; I’ve estimated, leaning on the historical data and weather outlook, South Africa’s maize harvest at 16,50 million tonnes (compared with 15,4 million tonnes in 2019/20 production season). In brief, this is premised on the 6,00 tonnes per hectare yield assumption, on an area of 2,75 million hectares as estimated by the Crop Estimates Committee. Such a maize harvest would be the second-largest maize harvest on record. This will be measured against an annual maize consumption of roughly 11,40 million tonnes, which means that South Africa will likely remain a net exporter of maize in 2021/22 marketing year (this corresponds with the 2020/21 production season).

However, the implications on maize prices will most likely be evident from around February 2021 when there is confidence about this size of the expected harvest (around pollination time). In the near term, the relatively weaker domestic currency, growing demand for South Africa’s maize in the Southern Africa region and the Far East, coupled with generally higher global grains prices could continue to support maize prices despite these early signs of another season of strong output.

Notably, there will likely be a good harvest here in South Africa and across the Southern Africa region. This will help ease demand for South African maize in the region, and therefore add pressure on prices to cool off from levels of over R3 000 per tonne that we have witnessed over the past few months. Such developments will not only be positive for food price inflation but also the grain users – livestock and poultry industries.

In a nutshell, folks that were fortunate enough to drive across South Africa this December holiday will most probably agree with me that the vegetation across the country has improved significantly from the brown, dessert-like, scenery we were beginning to get used to in the past two years. The benefits of the La Niña rains are already evident on the ground.

For a scientific take on the summer crops’ actual size, including maize, which I have already shared my views on, an important date to keep in mind is 25 February 2021. This is when South Africa’s Crop Estimates Committee will release its official first production estimate for 2020/21 summer crops – maize (yellow and white), sunflower seed, soybeans, sorghum, dry beans and groundnuts (peanuts).

I took this photo yesterday at Humala River Lodge, just outside the small town of Elukwatini — just to illustrate the improved vegetation in wildlife spaces.