Rainfall could cause slight delays in SA summer crop plantings, but that shouldn’t be a concern 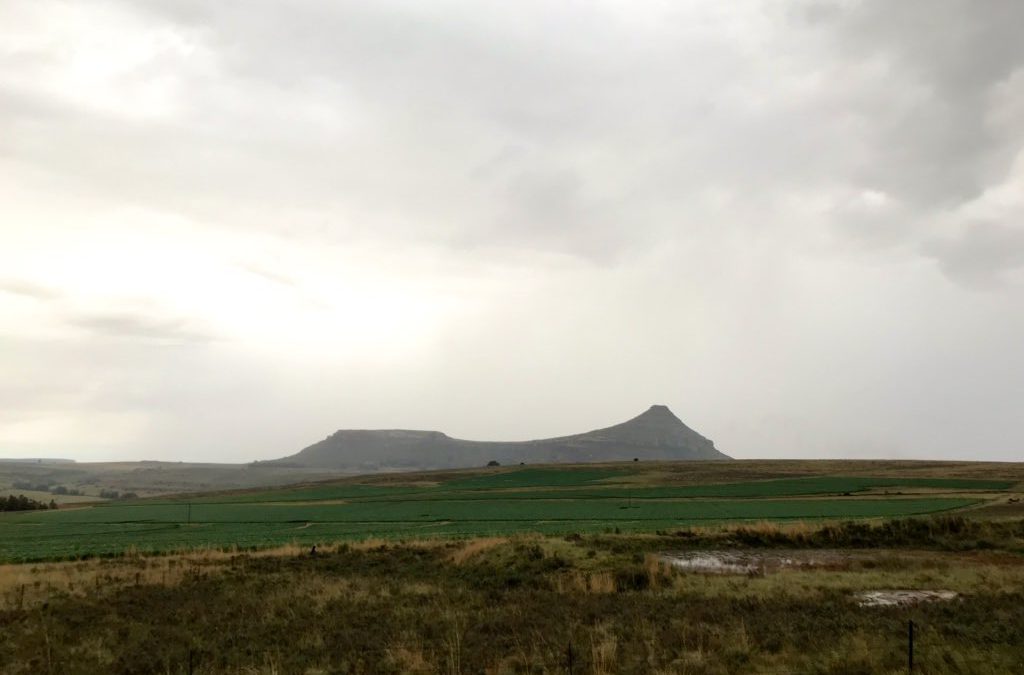 The one dominant event in South Africa’s agriculture this past week was increased rainfall in several summer crop-growing regions. This was primarily in the eastern regions of the country, and there were also destructive winds in the former Transkei in the Eastern Cape and also parts of Gauteng.

Summer crop plantings have been completed in some areas in the eastern regions of South Africa, hence, while rains are a welcome development, we are worried about the devastation that could be caused by the heavy winds. So far, however, we have only received anecdotal evidence of destructions in relatively small farms in the Eastern Cape. We continue to closely monitor weather events in other parts of the country. We are in a La Niña year and could continue experiencing heavy rainfall in various parts of the country in the coming months.

Worth noting is that the optimal planting window for maize and soybeans closed in the week of 20 November 2020 in the eastern regions of South Africa, while remaining open for the central and western regions until mid-December. While the heavy rains are a welcome development, they might cause delays in plantings from time-to-time depending on the occurrence in the coming weeks. Nevertheless, this is not a major concern for now. We will assess crop conditions and the potential impact of planting delays as the season progresses. The 2019/20 season, which brought the second-largest grain harvest on record was delayed by roughly a month from the normal planting schedule because of late rains. This proves to show that if there isn’t a threatening frost later in a season, crops could thrive well.

The weather forecast for the next two weeks promises continuous rainfall of between 20 and 70 millimetres across most provinces of South Africa, except for the Western Cape and Northern Cape. As a reminder, the recently released intentions to plant data by the Crop Estimates Committee (CEC) show that farmers intend to increase the area plantings for 2020/21 summer crops by 5% year-on-year (y/y) to 4.15 million hectares. This comprises yellow and white maize, sunflower seed, soybeans, groundnuts and dry beans. There is an expected increase in area plantings of most of these crops, except for sunflower seed, where the area plantings are anticipated to decline by 4% y/y to 480 500 hectares, which would be the smallest area in nine years.

In the case of the Western and Northern Cape, the expected drier weather presents favourable conditions for the winter crop harvest process which is currently underway. The rain in the winter crop areas would do damage at this stage of the winter crop harvest in both provinces. As previously indicated in this blog, the CEC currently forecasts South Africa’s 2020/21 wheat, barley and canola production at 2.13 million tonnes, 526 706 tonnes and 137 356 tonnes. These will be the largest harvests on record for barley, canola and oats, while for wheat it will be the largest harvest in 19 years.