MORNING NOTE: Zimbabwe could import more of South Africa’s maize towards the end of this year and into 2021

In the 2019/20 marketing year, Zimbabwe’s maize imports, specifically from South Africa didn’t gain much momentum until the start of 2020. This is when Zimbabwe’s maize stocks were already depleted following a season where the country produced roughly 777 000 tonnes, which is way less than its annual consumption of about 1.8 million tonnes.

The same is likely to unfold in the 2020/21 marketing year. Although Zimbabwe’s maize production improved to an estimated 850 000 tonnes, the country will still need to import at least a million tonnes of maize to meet its annual consumption needs. So far, South Africa, which is usually a major supply of maize to Zimbabwe has exported only 187 037 tonnes of maize to the country.

South Africa’s maize exports could remain thin in the coming weeks as Zimbabwe still relies on its local produce, for now. But there will likely be some momentum at the end of the year and into 2021. This is when Zimbabwe’s maize stocks will be at low levels. This is also the time when we will likely hear more about cases of rising hunger, which the World Food Programme has been consistently warning about in the past few months (see here).

The implication of this expected increase in Zimbabwean maize demand is that South Africa’s maize prices — which have remained at elevated levels over the past couple of months, in part because of growing demand from the Far East countries, the weaker domestic currency and generally higher global grains prices — could receive further support from the regional demand. On 08 October 2020, South Africa’s white and yellow maize spot prices were each up by 21% y/y, trading at R3 394 per tonne and R3 498 per tonne, respectively. 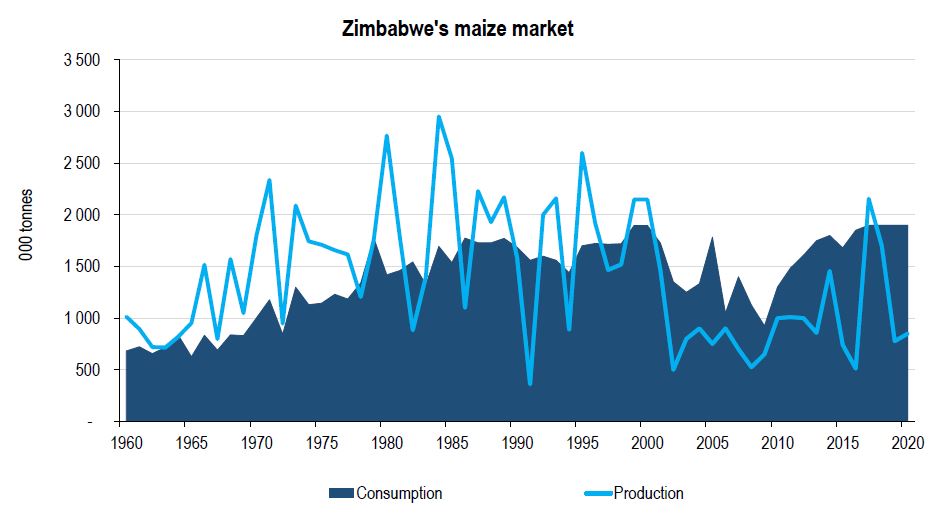 Exhibit 1: Zimbabwe will have big problems in the coming months. There will be a large maize shortage
Source: USDA and Agbiz Research