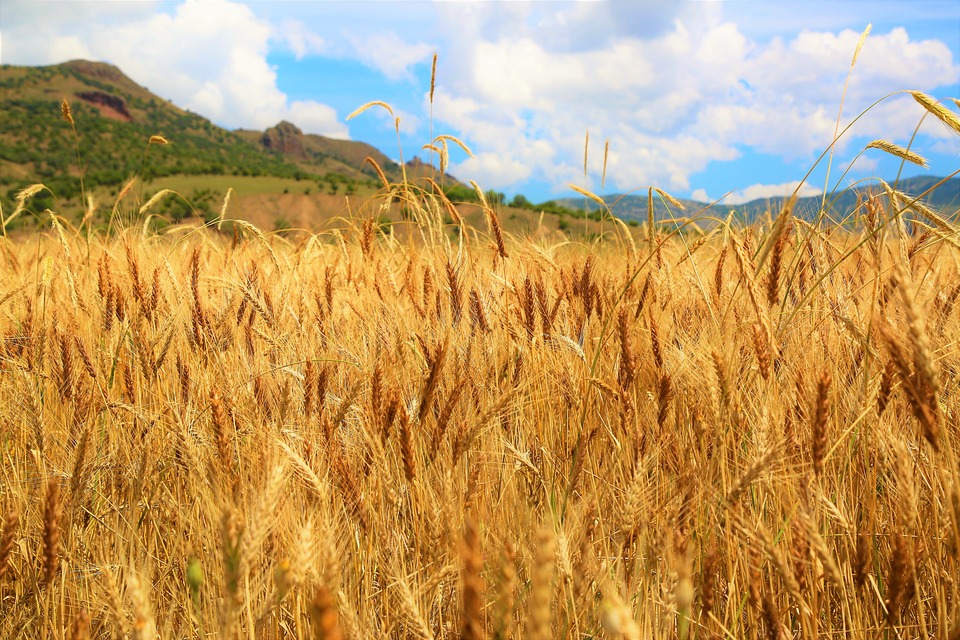 Zambia’s grain production has increased notably in the recent past, specifically maize, soybeans, and wheat. This has been boosted by both the expansion in area planted and improvement in yields. Zambia went from being a net importer of maize to an exporter in just two decades, from 2000 to 2020, while at the same time growing the soybean exports.

For wheat, however, the increase in production over the past two decades has not yet enabled the country to be self-sufficient. This is something that is not unique to Zambia, regional wheat producers such as South Africa still imports about 51% of its annual wheat consumption, a volume of around 1.6 million tonnes. Zambia’s wheat imports are much smaller in volume, in part, because of differences in population size compared to South Africa. Zambia imports about 60 000 tonnes of wheat a year, according to data from the United States Department of Agriculture.

This promising run of wheat expansion could soon be distracted. There is a fungal disease which has been recently confirmed in Zambia. It could cause devastation in the wheat fields. The International Maize and Wheat Improvement Centre (CIMMYT) released this news last week (see here). The fungal disease is called wheat blast – a formal definition and what it could do to the crop is available from CIMMYT website here. This has been reported for the first time on the African continent as illustrated in Exhibit 1 below.

CIMMYT notes that “wheat blast poses a serious threat to rain-fed wheat production in Zambia and raises the alarm for surrounding regions and countries on the African continent with similar environmental conditions.” It spreads through infected seeds, as well as by spores that can travel long distances in the air, amongst other forms.

Hence, I am a bit concerned about the possibility of this disease spreading to neighbouring Zimbabwe, and what that would mean for the country’s wheat industry. I don’t have answers to this at this point as I don’t even fully understand the disease itself. But I felt that it would be important to flag it in this blog post so that those doing serious scientific research in this area or farming with wheat could be on the lookout. There is research on how to combat the disease underway elsewhere (see here). 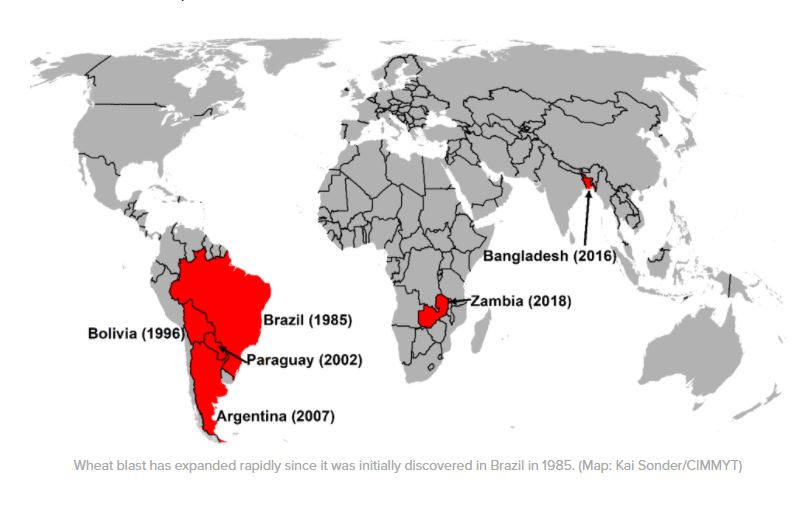 Exhibit 1: Here are some countries that have had the “wheat blast”
Source: CIMMYT