WEEKEND NOTE: South Africa is flush with barley and needs to find new export markets for it 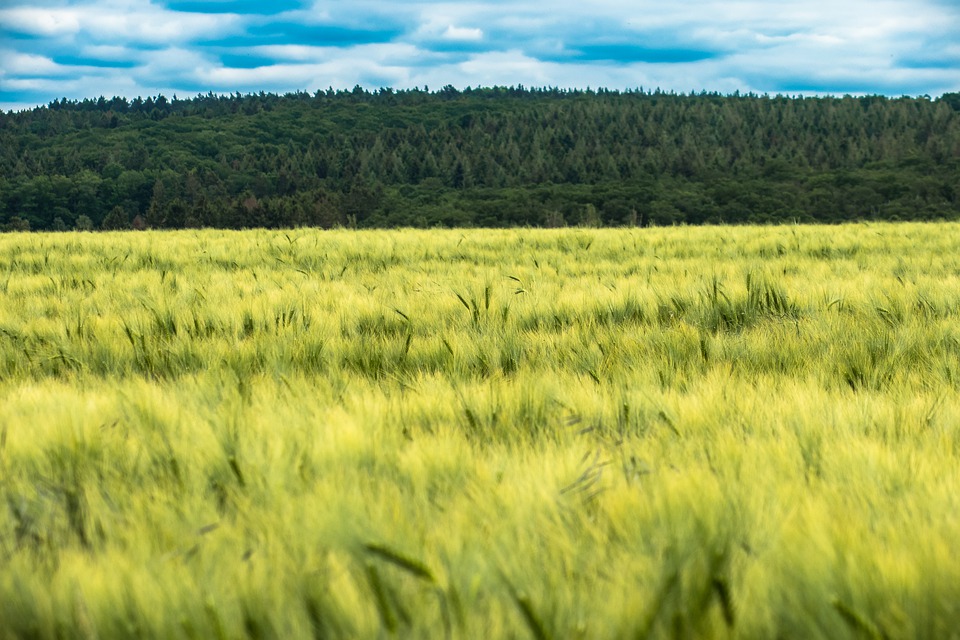 The South African barley industry is set to face some market demand slump emanating from a COVID-19 induced alcohol ban on the one hand, against a predicted record 2020/21 farm production harvest on the other. South Africa could produce an estimated at 505 215 tonnes in 2020/21, which is up by 46% from the previous season. This is a result of increased area plantings and also expected higher yields following favourable rainfall in the Western Cape.

Such a harvest means that South Africa could remain a net exporter of barley. The key export markets for South Africa’s barley over the past five years were within the African continent, primarily Uganda, Namibia, Zambia, Botswana, Lesotho and Togo, amongst others.

Meanwhile, the 2020/21 marketing season has also been affected by the COVID-19 lockdown regulations which led to a temporary ban in alcohol sales for an extended period; first between 27 March and 1 June, and again between 12 July and 17 August. These bans could lead to a lower intake of barley by the domestic beer industry.

The irony of a historically large barley output amid a predicted fall in demand from processors creates new market uncertainty – where are farmers going to sell their barley? South Africa might have to explore export opportunities for its surplus beyond traditional markets. It would be worth considering key barley importing countries in the global market such as China, Iran, Saudi Arabia, Netherlands and Belgium.

Data trends show that South Africa hasn’t exported barley in any of the world’s largest importing countries. The country has, nonetheless, exported various agricultural commodities to these countries such as maize, citrus, beef and wine, amongst others. This indicates that there is an existing agricultural trade movement between South Africa and these countries. However, the existence of trade flows of other agricultural products is not a sufficient predictor of whether barley exports could follow a similar path.

Hence, barley producers and exporters could consider key additional factors such as tariff and non-tariff barriers associated with exporting to these countries. The full scope of the latter is a matter that requires further analysis and technical support from the Department of Agriculture, Land Reform and Rural Development (DALRRD), who will provide perspectives around plant health regulations that would need to be met in order to access these markets.

From a tariff perspective, South African barley exports to the EU (i.e. Netherlands, Belgium, Germany, Spain etc.) remain duty-free under the SADC-EPA preferential trade arrangement. The picture for the rest of the other markets – from the middle east and far east markets, is mixed. South African barley exporters will face tariffs in Japan (175%), Brazil (10%), Iran (5%) and China (3%). Some middle east markets like Jordan and Saudi Arabia are duty-free.

In order to identify the feasibility of accessing these markets, the Department of Trade, Industry and Competition (dtic) should begin to arrange outward-bound trade missions – which should predominantly have private-sector representation – to visit these markets and engage in Business-to-Business sessions to understand the product and client specifications and requirements.

The dtic, as well as the DALRRD, should work together with industry in a coordinated effort to access these markets. The Public-Private-Partnership (PPP) effort of developing a market entry strategy should ideally form part of a longer-term market development strategy designed to provide strategic alternative options in the event of a decline in domestic usage of barley, as many in the market anticipate. It is an opportunity for closer cooperation between the private sector and government and a model that can be used to other sectors

With the domestic barley crop now at advanced stages and set to reach the harvest stage by end of this year, efforts towards expanding market access in these countries for South Africa’s barley need to begin immediately. We recommend that the top ten countries be prioritized. The competitors that South Africa will potentially face in the various markets are France, Russia, Argentina, Australia, Canada, United Kingdom, Kazakhstan, Germany, Denmark and Estonia. In key markets such as China, which accounted for 21% of global barley imports by volume in 2019, Australia was a major supplier of roughly half of the imports, followed by Canada, France, Ukraine and Argentina.

However, China has since placed import tariffs of 80.5% on Australia’s barley, which provides a window of opportunity for other competitive suppliers. South Africa could be one such supplier to China, and this is a path South Africa’s government and industry should explore and prioritize in addition to other key markets. We think that Australia might also be looking for markets for its barley, which could present tough competition, to a certain extent, for South Africa. Hence, China should be prioritized.

Iran, which accounts for 10% of the world’s barley imports typically receives supplies from Russia, the United Kingdom and Germany. In the case of Saudi Arabia, the key suppliers are usually Argentina, Russia, Ukraine and Estonia. These are all suppliers that South Africa will have to compete with in these markets.

It will be important to assess the extent of the country’s competitiveness against these suppliers and determine if lower tariffs present a meaningful competitive advantage for South Africa to attempt access to these markets. If this is done with speed, it could prove to be an alternative outlet for the excess barley that South Africa will likely have in the 2020/21 marketing year.