MORNING NOTE: South Africa’s agriculture machinery sales on a firm footing for the year, but 2021 could be a downturn 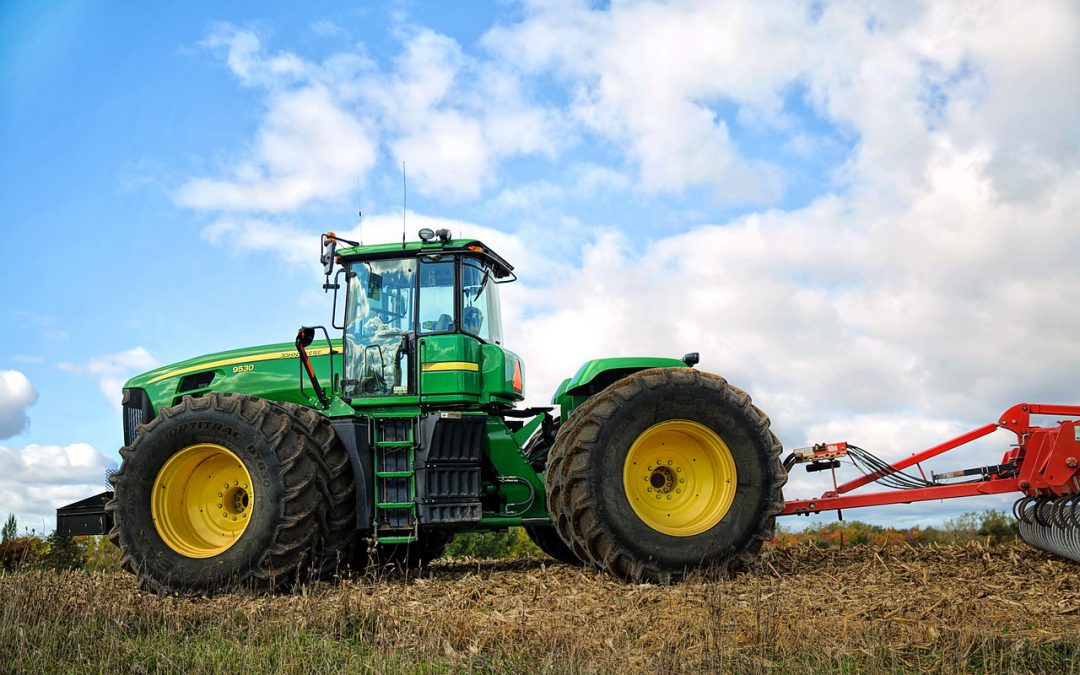 This has been a week of positive data releases in South Africa’s agricultural sector. So, in the spirit of closing the week on the same energy, I will leave out all global agricultural events which I would have typically covered, such as the United States Department of Agriculture’s World Agriculture Supply and Demand Estimates (WASDE) report which will be released later today and focus on the domestic developments. I will revisit the WASDE report on Monday morning. The WASDE report provides a monthly update of the global grain and oilseed supplies, which are expected to remain plentiful in the 2020/21 season.

Back on the domestic front, one aspect that is worth mentioning is that the positive news of increased agricultural output which boosted the sector’s growth and trade have also benefited the allied industries such as the agricultural machinery industry. South Africa’s tractor sales maintained the positive path in August 2020, which has been underway since June, although showing a marginal increase of only 0.2% y/y, with 430 units sold. Meanwhile, there were 13 units of combine harvesters sold compared to no sales in August 2019. As previously stated, this is underpinned, to a certain extent, by improved farmers’ financial position following a large agricultural output in 2019/20 production season, combined with relatively higher commodity prices.

I am convinced from the available data for the first eight months of the year that the agricultural machinery sales performance will be much better than one might have anticipated at the start of the year, in part, because of the aforementioned large harvest. Nevertheless, I am hesitant about the robustness of prospective sales in 2021. This is irrespective of the expected higher rainfall on the back of a La Niña weather event which should help bring another good harvest.

South Africa’s agricultural machinery industry will be pressured by the weak exogenous macroeconomic fundamentals going into 2021. First, the weaker domestic currency will lead to higher prices for imported agricultural machinery, which will reduce farmers’ ability to acquire tractors and combine harvesters. Second, the recent further downgrade of South Africa’s sovereign credit rating to the sub-investment grade could negatively influence the financing of agricultural equipment.

Aside from the aforementioned macroeconomic fundamentals, one must always keep in mind that, a year of relatively good sales such as 2020, will likely to be followed by a subdued period as the rate of replacement of machinery with new ones would ordinarily be lower than the previous years. These are all signs that 2021 could be a year of relatively poor sales for the agricultural machinery industry.