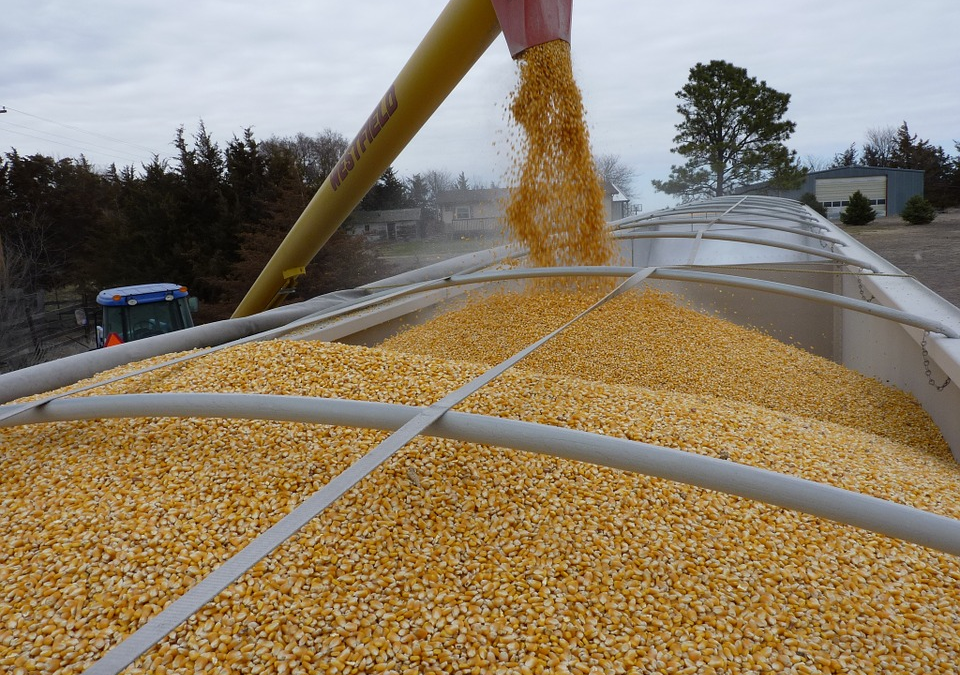 Since the pandemic started several countries have adopted restrictive trade policy approaches such as export bans and export quotas. The justification for such policies was consumer-focused, as the countries needed to ensure domestic food security during this pandemic. Fortunately, when International Grains Council data showed ample global grain supplies in the 2019/20 and prospects for a larger crop in the 2020/21 production season; countries such as Russia, Cambodia and Vietnam, amongst others, reversed these protectionist policies. These countries had intended to restrict their wheat and rice trade.

Unfortunately, on the African continent, we continue to witness restrictive trade policy, although the policies are producer focused instead of consumer-focused as has been the case in other continents. Consider Namibia, where the country’s Agronomic Board recently announced that there will be a suspension of imports of maize and millet from 01 June 2020 until the domestic harvest has been absorbed by domestic millers. The Namibian authorities expect this ban to be in place at least until November 2020, which is a period they expect the domestic supplies to last. The rationale provided is that the policy will ensure that domestic farmers have a market for their produce, which will support them during this pandemic.

But I can’t stop to wonder if this policy is practical if one seriously considers Namibia’s maize market as an example. Maize is one of the major staple crops in the country, although largely dependent on imports. Over the past five seasons, Namibia’s maize production averaged 59 000 tonnes, according to data from the United States Department of Agriculture. This is a small fraction against their average annual maize consumption needs of 216 000 tonnes. The difference is usually imported, which is the volume the Namibian Agronomic Board wants to put a temporary stop on. The policy appears to be heavily producer focused at the expense of the consumers that could benefit from competitively priced imports.

With maize import needs of about 72% of Namibia’s annual maize consumption, placing a temporary ban on imports is not an informed policy option, especially during the pandemic where the objective of the governments should be to get the most affordable food to the citizens. Such affordable food, in the absence of trade barriers, could be a reality this year.

South Africa, which is a major maize supplier to Namibia is expecting its second-biggest maize harvest on record, about 15.2 million tonnes, according to data from the Crop Estimates Committee. This means as soon as the harvest process gains momentum around mid-June 2020, South Africa’s maize prices will likely fall to levels below R2 600 per tonne for both white and yellow maize, where they are currently hovering around. Such potential price declines would be beneficial to the Namibian consumers. The Agricultural Business Chamber of South Africa (Agbiz) currently estimates that South Africa could have about 2.7 million tonnes of maize for the export market, up by 90% y/y.

From a Namibian farmers’ perspective, the government is attempting to provide support through trade policy, but that will most likely yield very limited success. There is no certainty that the domestic maize harvest will be of acceptable quality to attract millers. Also, as best as one can tell from Namibia’s aforementioned maize production data, the country has not been self-sufficient in maize production for over the past two decades. Therefore, to boost local maize production and global competitiveness, the interventions would have to be through increased investment in higher-yielding seeds, irrigation, expansion of planting, and various more efficient farming techniques, rather than a temporary ban on imports, which the Namibian Agronomic Board is currently pursuing. These interventions are long-term and could be part of the post-COVID recovery strategy for Namibia’s agricultural sector. In the near-term, the focus should be to ensure that the citizens receive the most affordable and high-quality staple food possible. If this means imported, as is usually the case, that should be permitted.