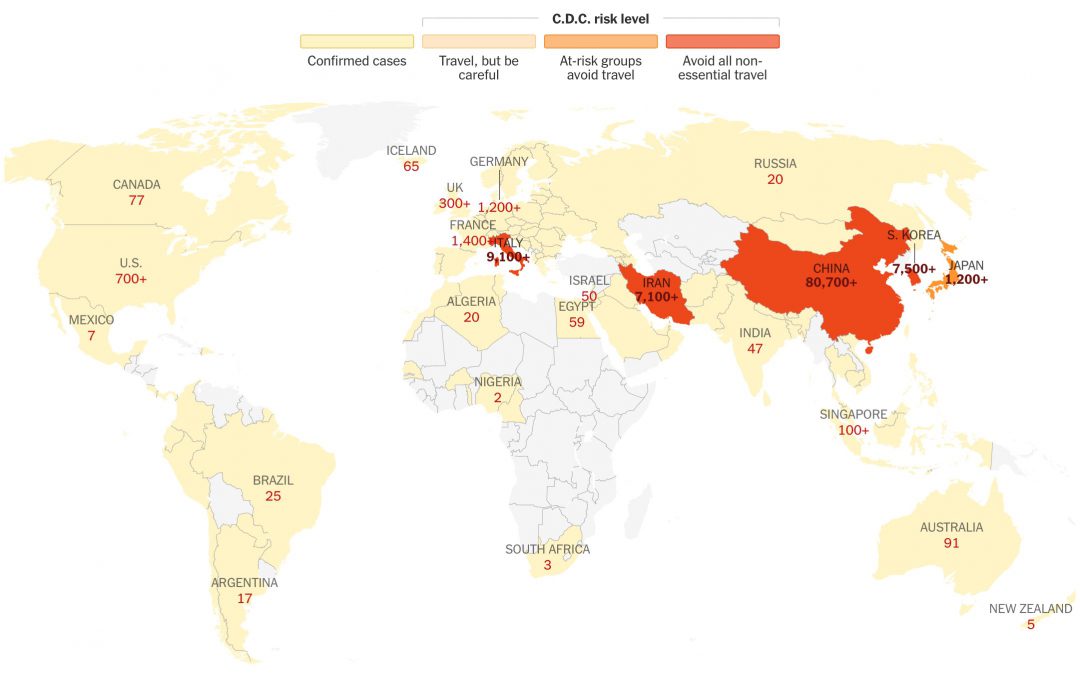 With only a week after the first case of the novel coronavirus (COVID-19) was confirmed in South Africa (and two more cases since then), the fear of a spread of the virus is changing consumer behaviour and demand patterns. Anecdotally, over the weekend we noticed a surging demand for sanitizers to an extent that several retailers had run out of supplies in Pretoria (South Africa). In other countries such as the United States, consumers are on “panic-buying” mode, clearing shelves of everything from cleaning wipes, hand sanitizer to pasta, rice and bottled water. The United Kingdom is experiencing similar behaviour with retailers reporting a spike in demand for essential products and foods.

Will South Africa experience similar behaviour? It is too early to tell, but we find the growing demand for sanitizers, spooked by fear of the virus spreading, similar to consumer behaviour in the United States and the United Kingdom when the first cases were reported. If a similar shift in consumer behaviour were to happen in South Africa, in the very short run, an increase in demand would be a positive for retailers, especially food and other essentials. In the medium term, however, depending on whether the virus continues to spread, there might be a decline in demand possibly due to quarantine restrictions, business and school closures and fear of exposure to public spaces with large numbers of people.

Businesses at the forefront of such an adverse shock would include restaurants (and subsequently agricultural suppliers), public transport, hairdressers and similar personal services providers, to name a few. So far, we haven’t observed much changes in consumer patterns in such establishments, at least from anecdotal observations over the past few days. The traffic in most restaurants around Pretoria and Johannesburg seemed normal.

In the United States, restaurants and fast food stores have increased their in-store cleanliness efforts as a way to ease consumer fears. We will be monitoring if such efforts and consumer behaviour become prevalent in South Africa in the coming weeks, and what would that mean for the food retailers and thereafter demand for agricultural products and prices.

Globally, what we have learned over the past few weeks is that fear changes consumer behaviour and subsequently changing demand patterns for products. South Africa appears to be experiencing early signs of this through spiking demand for sanitizers. If this extends to food and other essentials as is the case in other countries affected by the virus, the agribusinesses will fundamentally experience the shocks in the domestic market (possibly through spiking demand first and softening in the medium term). The implications of this on food price inflation are unclear in the near term.

Suffice to say, South Africa has large food supplies for 2020. Hence, we have placed our forecast for food price inflation this year at about 4% y/y.

Of course, COVID-19 is a world-wide shock and it remains too early to make any definitive assessment of the potential economic effect. There is still a lot of unknowns, including how far the virus could still spread, particularly in Africa, how swift global efforts to contain the spread will be effective and how quickly consumer behaviour normalizes after the virus is overcome. These are some of the issues that we will be paying close attention to going forward.