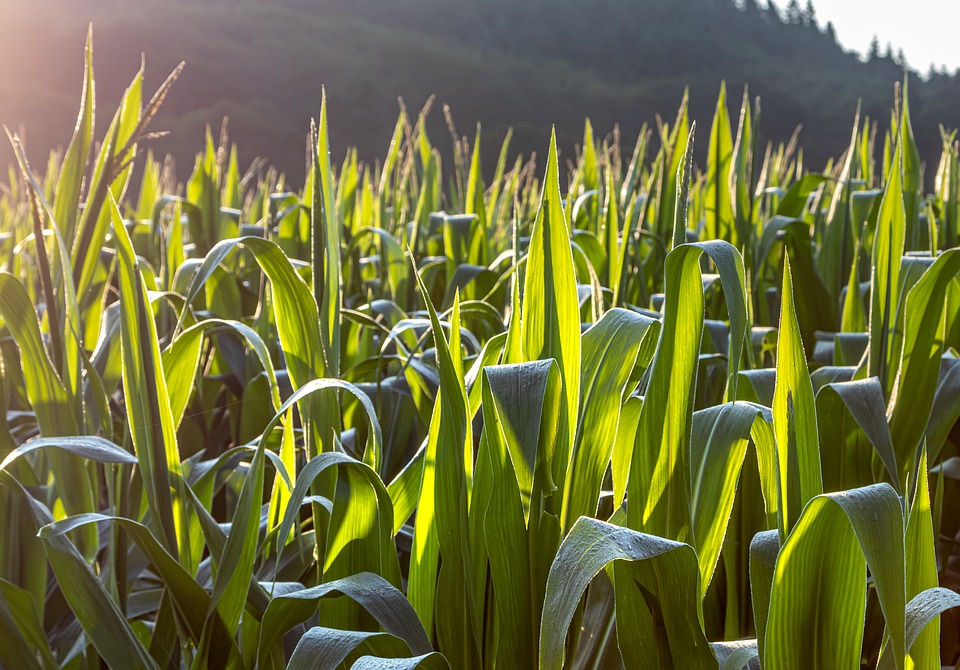 If you ask a South African grain analyst: “what are you observing at the moment?”, the answer would usually be “the weather”. Between October and February of each year, the weather conditions usually underpin the price movements in the South African grain markets. Hence, one would hear analysts say “we are on the weather market”. If its dry, prices would typically be up. And if weather conditions are favourable, the opposite would be true.

But this time around, the weather market will possibly extend to March. Rainfall was delayed by roughly a month in some areas of the country at the start of the season. This meant that crop plantings faced a somewhat similar delay. Therefore, crop development would also require such an extended period.

Over the past few weeks, South Africa received widespread rainfall which improved soil moisture and could be viewed as conducive for agricultural development. Exhibit 1 below illustrates topsoil moisture across the country in the week of the 11th of February 2020. This improvement in soil moisture has prompted analysts in the market and various organizations to lift their estimates of South Africa’s summer crop production, specifically maize. One such organization is the United States Department of Agriculture that currently forecasts South Africa’s 2019/20 maize production at 14.0 million tonnes, which is up 19% from the previous season. This is supported by expectations of higher yields and an improvement in area plantings.

In such periods one would expect maize prices to reflect current developments. In the present scenario, to decline from levels seen in 2019. But that is not the case. South Africa’s white and yellow maize prices were up 6% year-on-year and 3% year-on-year on the 13th of February 2020, trading around R2 897 per tonne and R2 679 per tonne, respectively. This disconnect from the “usual fundamental driver – the weather” is partly caused by the growing demand for South African maize in neighbouring Zimbabwe.

The current price levels, however, won’t be for long. As soon as harvest begins, all else being equal, prices could soften notably. This will be for the benefit of the South African consumer, and a testimony to the view that “rain is good”. It indeed brings grain. 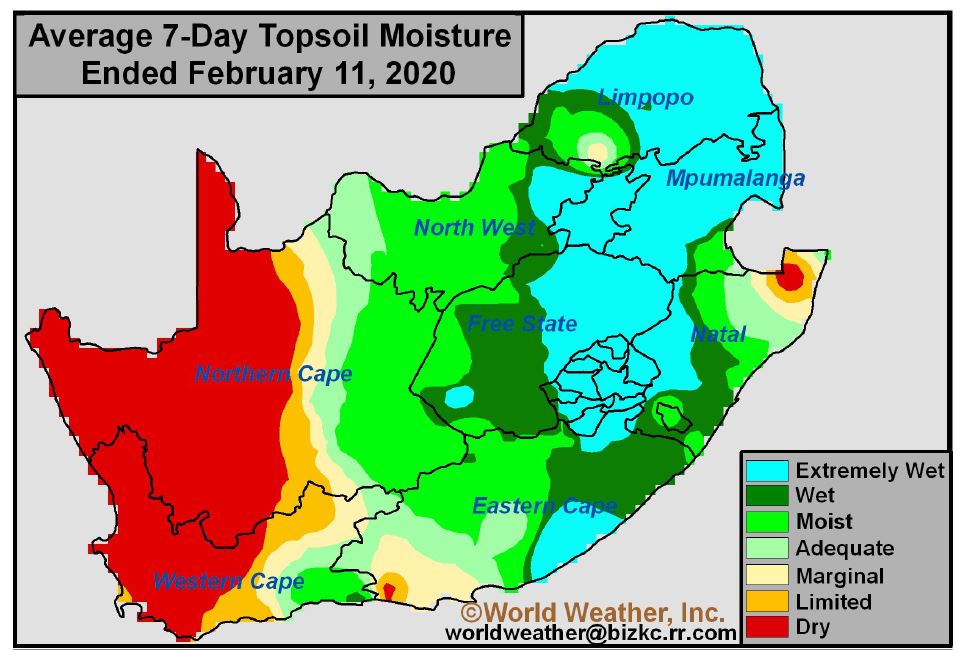