It is Valentine’s Day: which African country is most romantic? 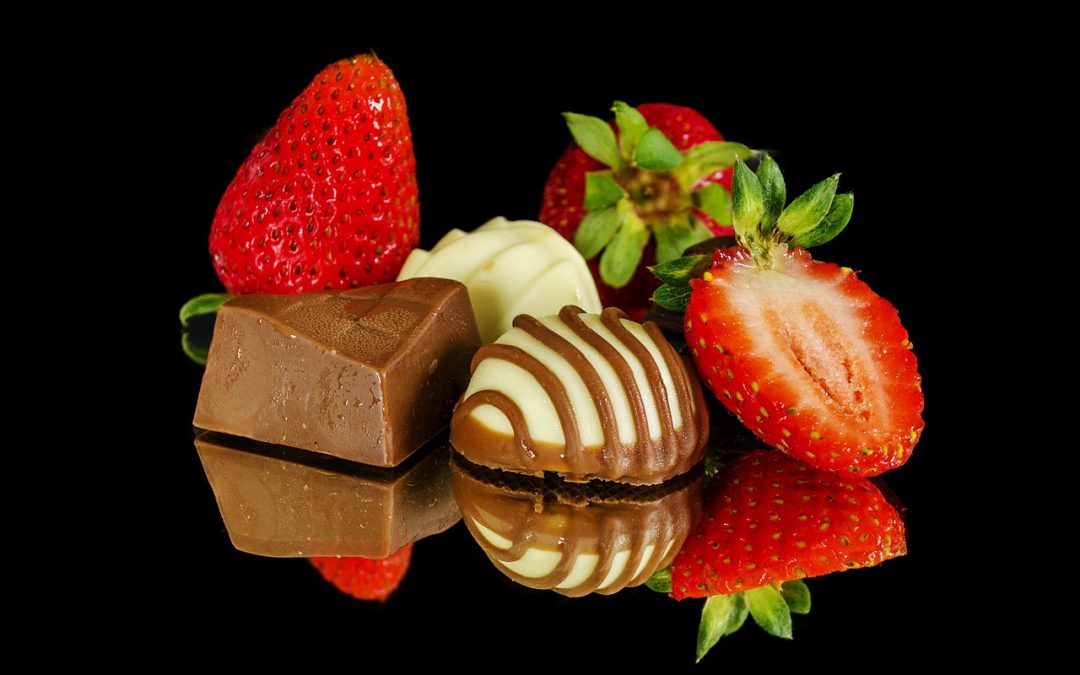 It is February 14, which is Valentine’s Day. This means that chocolate will be on the cards across the world as a romantic gesture. Therefore, annual chocolate sales could partially inform us a bit about the ‘romantic’ status of each country.

Before I prove my hypothesis, let’s get a bit of background on who are the producers of chocolate. But, first, let’s talk about cocoa production – the central ingredient of chocolate. Africa is the leading producer of cocoa, particularly the Ivory Coast, Ghana, Cameroon and Nigeria. Trailing Africa is South America and Southeast Asia, as illustrated in Exhibit 1 below. 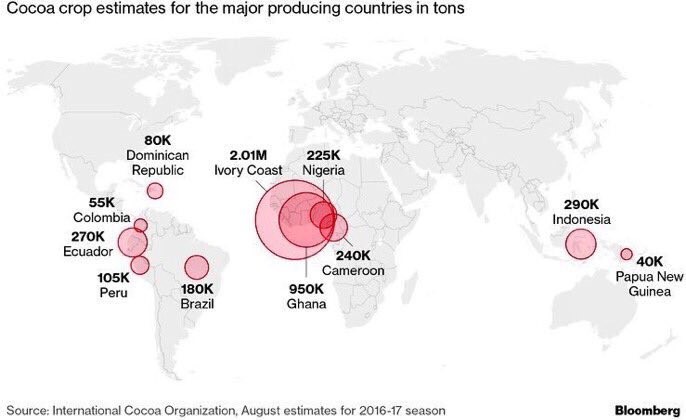 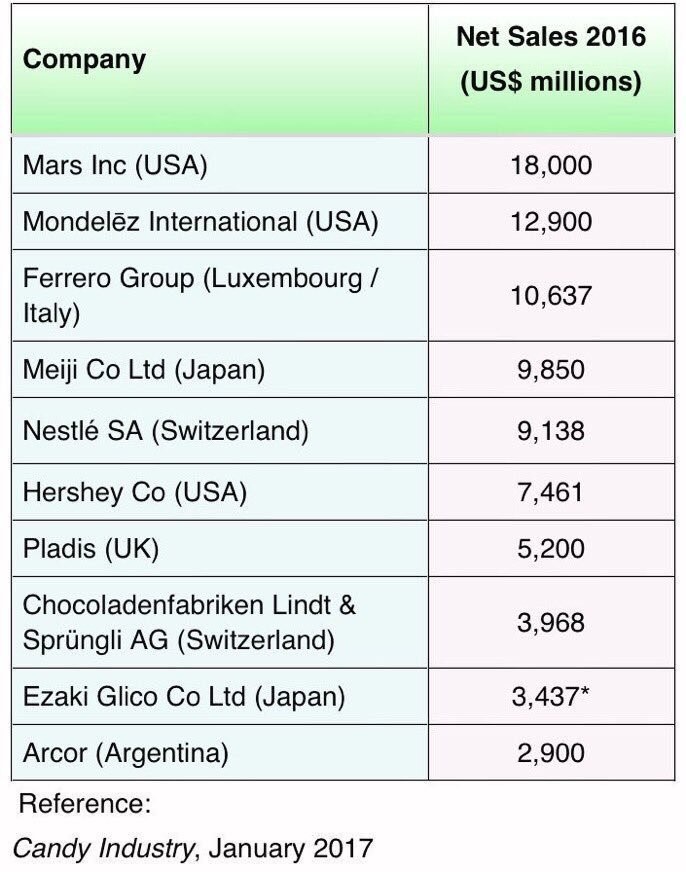 Luckily, romance is in the air and all hope is not lost for Africa. I will use the trade data as a form of assessing the key buyers of chocolate in Africa, and these will then qualify as the “most romantic” countries in the continent. In the data analysis, I use Trade Map statistics, imports by value, as shown in Exhibit 2 below. 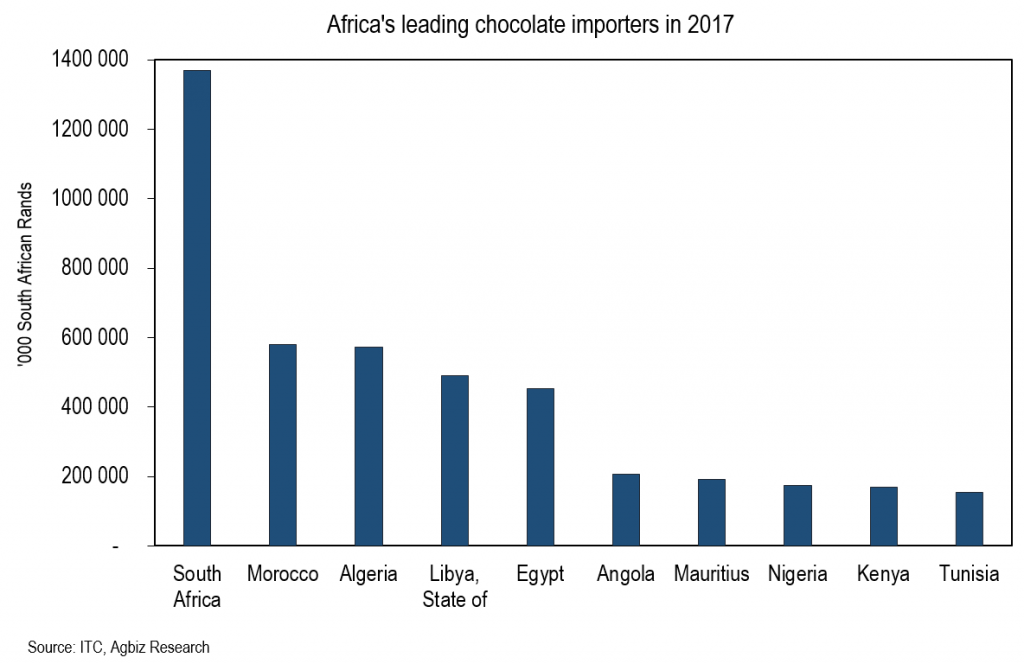 Surprise, Surprise!!! South Africa, followed by Morocco, Algeria, Libya, Egypt and Angola are the top five most romantic countries in the African continent. Given the realities illustrated in this data, I, therefore, conclude that South Africans demonstrated a sweet taste making South Africa the “most romantic” country in the continent.

*Don’t take this blogpost too seriously – have a bit of chocolate and savour this romantic moment! You too can be romantic, even if you are closer to the tail-end of the ranking! (Exhibit 2).