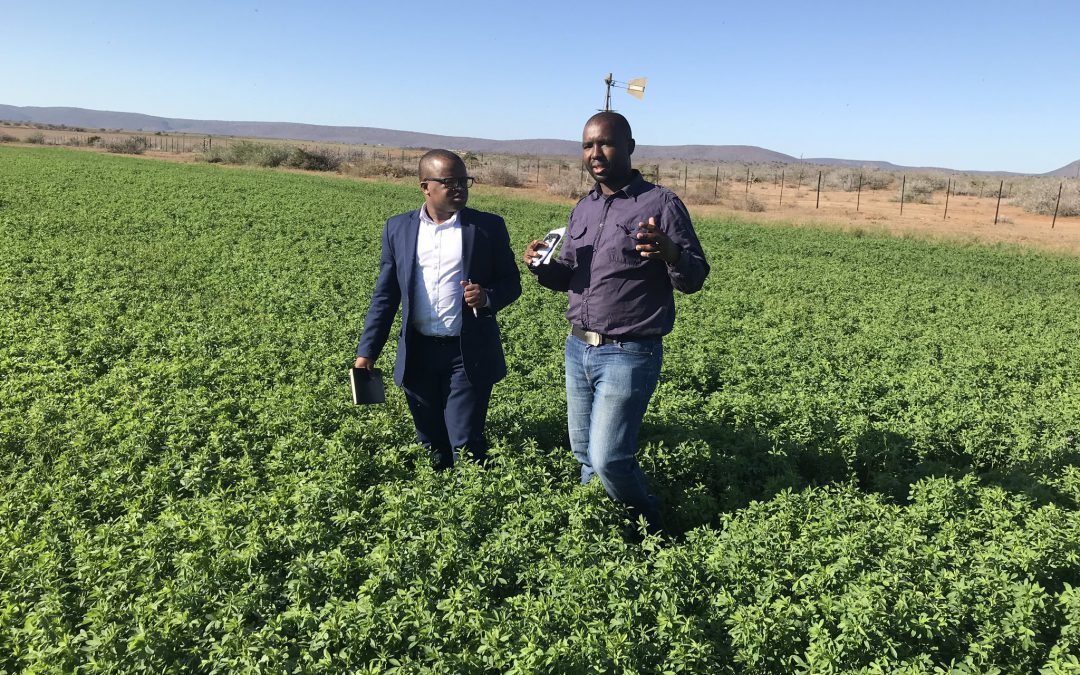 We have important data this morning. Statistics South Africa will release its results of the Quarterly Labour Survey for the fourth quarter of 2019. To recap, the third-quarter data showed that South Africa’s primary agricultural employment jumped by 4.5% y/y from the corresponding period last year to 880 000, as illustrated in Exhibit 1 below.

This came as a surprise as the third quarter of each year is usually a quiet period on farms in most parts of the country. These jobs gains were mainly in the livestock, horticulture, field crops, as well as aquaculture subsector.

We think this could have largely been underpinned by the replanting in parts of the horticulture fields following a drought season that caused damage in the fields in provinces such as the Western and Eastern Cape. Other provinces that showed job gains are KwaZulu-Natal, Gauteng and Mpumalanga. Meanwhile, the Northern Cape, Free State, North West and Limpopo saw a reduction in agricultural employment.

Today’s numbers could show mild improvement or remain stable at levels around 880 000 jobs supported by the horticulture industry. While there has been an 8% y/y increase in South Africa’s area planted for summer crops, we doubt that this led to primary agricultural jobs gains in the fourth quarter of 2019 as plantings are typically through highly mechanized tractors that require minimal labour involvement. If anything, the summer crop growing areas could lead to jobs gains in the second quarter of the year which will be harvesting time.

South Africa’s agricultural sector has the potential to contribute to employment creation, as clearly shown in Chapter six of the National Development Plan. But this will require a combination of factors to materialize. These include a boost in agricultural productivity, an improvement in the rural investment climate, expansion of export markets, promotion of labour-intensive agriculture subsectors, investment in irrigation, and expansion of area farmed where possible. 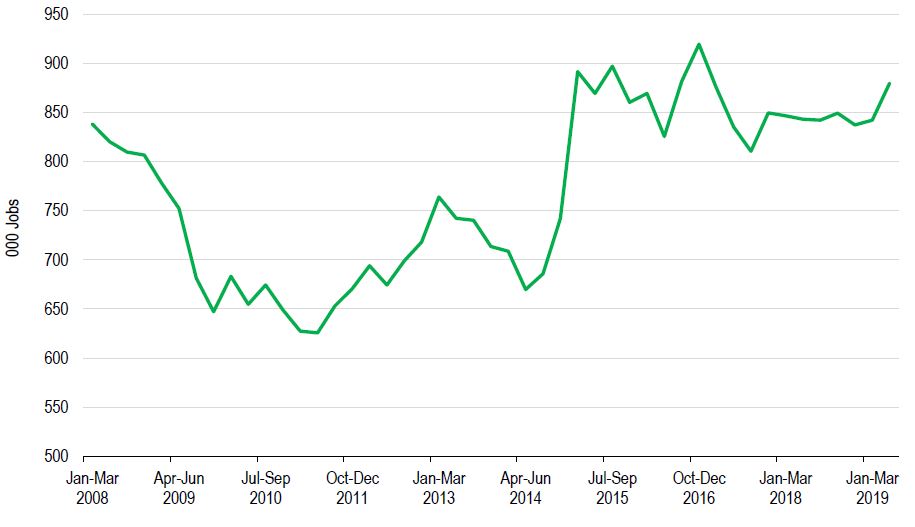