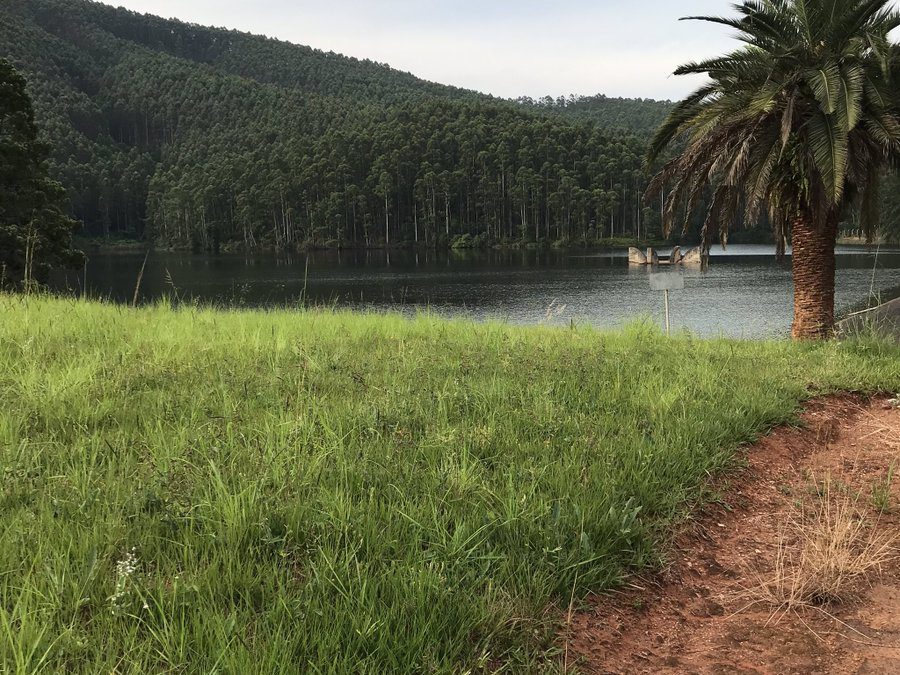 As practising economists, we usually spend a substantial amount of time looking at the world through data generated by official government institutions, private sector businesses and households. While this is the traditional way to look at the economy, at times it doesn’t fully capture the nuances of various developments, especially at localised levels. It is for this reason that we decided to take a tour from Gauteng to Limpopo to interact with various members of society and observe the landscape of development in the rural economy.

Limpopo contributes 7% to South Africa’s agriculture GDP. Moreover, the province accounts for about 16% of the 880 000 agricultural jobs. There is potential for growth in the province’s agricultural GDP and employment, especially in the high value and labour-intensive subsector – horticulture. This is precisely what South Africa needs, as clearly articulated in the National Treasury’s economic strategy discussion paper, to reduce the high levels of unemployment, especially in rural economies.

To reach their full potential, Limpopo and other provinces’ infrastructure – dams, roads and rail – has to be improved. This is a necessary but not sufficient condition for growth. For example, unlike other provinces such as the Eastern Cape, Limpopo received a fair amount of rainfall over the past couple of weeks.

This is evident as one drive across the province, the vegetation is lush, green and welcoming. Under these conditions, one would expect the water levels in provincial dams to have improved notably. But this is not the case. While the Magoebaskloof is at full capacity, the Tzaneen and Ebenezer dams are at 5% and 28% capacity, respectively, both way below the levels seen in the previous years. Given the geographical proximity of these dams, the variations in the water levels highlight the deficiency in catchment infrastructure. This is an area that needs urgent intervention if the province is to realise its full economic potential. This is not limited the Limpopo; other provinces are also experiencing similar challenges, which continues to limit rural economic development and agriculture.

This development theme extends to other infrastructures such as rail and roads. In terms of roads, South Africa has made some improvements in developing the national road network. For example, those who have driven on the R71 from Polokwane to Tzaneen over the past two years would attest to the improvement that has since taken place. It’s a smooth drive with no single pothole noticeable. Similarly, the stretch between East London and Lusikisiki in the Eastern Cape is as impressive.

These roads also serve local business in the movement of goods. However, the overreliance on roads for the movement of goods leads to congestion, quick wear and tear in the road infrastructure network. A case in point is the South African grain industry, where over 70% of its output is transported by road.

In line with government’s vision to move South Africa to be an export-led economy, investment in network infrastructure, which includes roads and rail, should be accelerated. This will facilitate the shift from road to rail for bulk goods transportation. To incentivise businesses to support this initiative, the rail network needs to function efficiently and be cost-effective.

To achieve this, a collaborative approach between the private sector and the government is essential. For institutional investors who have seen low returns in the traditional asset classes, investing in infrastructure has become more important to diversify and enhance returns. For the government, this could provide a source of capital through blended finance instruments.

The welcoming vegetation of Limpopo masks underlying infrastructure deficiencies, which if not addressed, could have a long-term negative impact on this province’s long-term rural economic growth and tourism prospects. This is a sense that we also received in conversation with local residents.