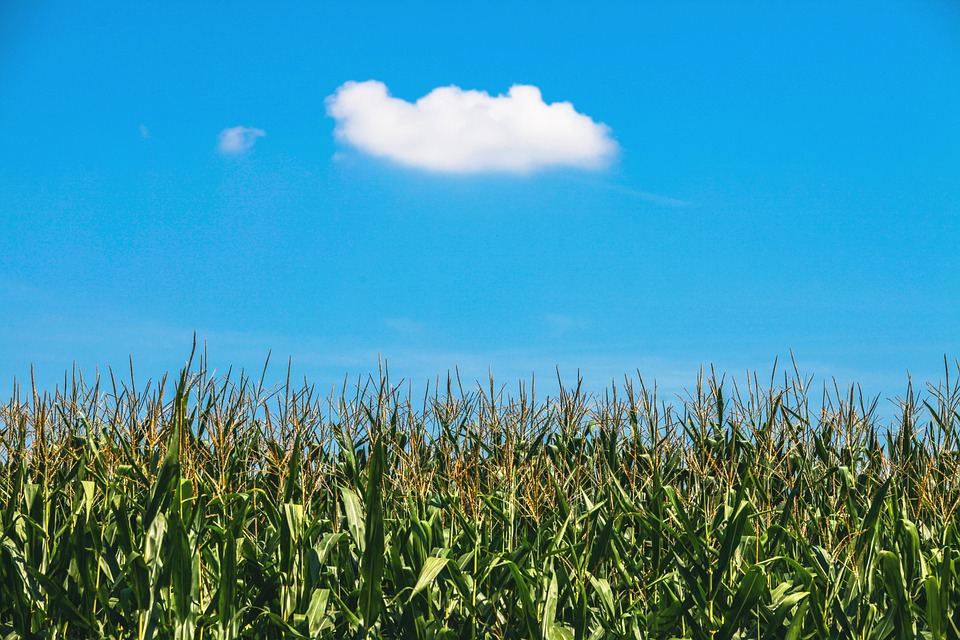 It is quite amazing how productive South Africa’s maize industry has been over the past five decades. If one looks back to the period between 1970 and 1990, South Africa’s maize area planting averaged 4.2 million hectares. This is 8% higher than the overall area planted for summer crops this year – maize, sunflower seed, soybeans, groundnuts, sorghum and dry beans. In comparison to the area planted to maize nowadays, the 1970s to 1990s maize hectares were almost double. South Africa now plants maize on 2.3 million hectares. 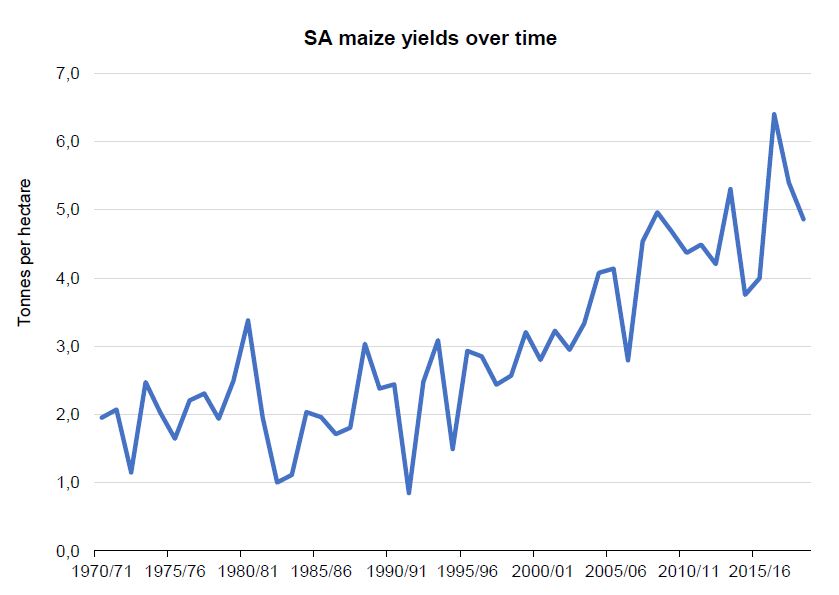 So, while some people might have strong views against, say genetically engineered products, these actually help in ensuring that one produces more on less land area. In other words, technology can and is actually useful in ensuring that natural resources are used efficiently.