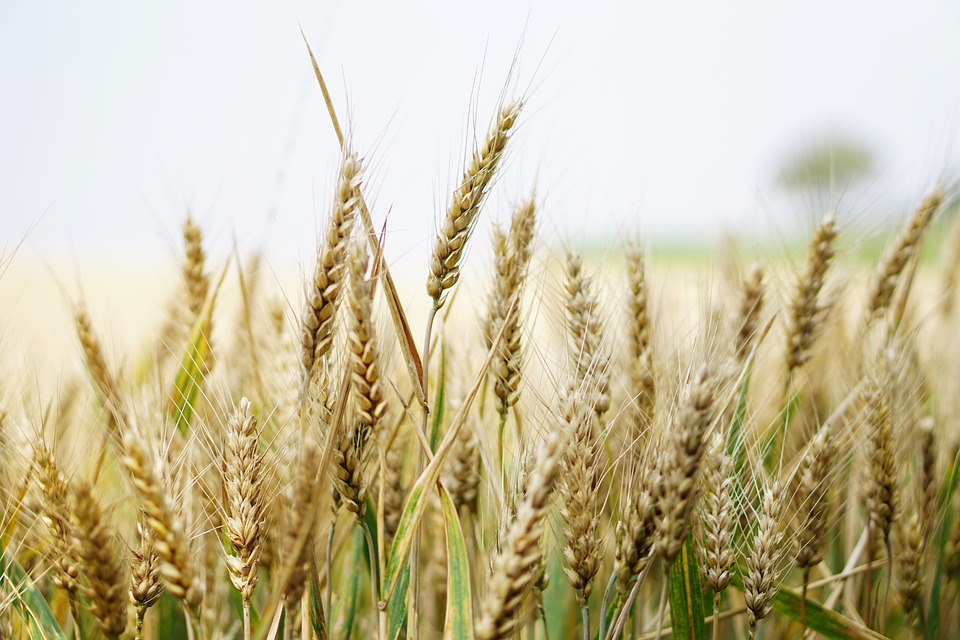 We continue to observe developments in the winter crop growing areas of the Western Cape. There hasn’t been any notable rainfall thus far to improve crop growing conditions. The current weather forecasts show that the next two weeks could present more of the same – dryness.

This means that regions such as Overberg, which are already experiencing crop damage might not find a reprieve any time soon. Moreover, regions such as Swartland where the winter crops were still in relatively good shape could also experience losses within the next two weeks if dryness persists.

The Western Cape is a major producer of winter crops, accounting for 61% of area plantings in winter wheat and nearly all canola, which means that prolonged dryness and heat there could have an impact on the national crop size.

Other major winter crop-producing provinces such as the Northern Cape, Free State and Limpopo, amongst others, are mainly under irrigation and can, therefore, withstand harsh conditions as dams are at levels over 50% on average as of 30 September 2019.

Farmers’ reports out of the Free State suggest that the wheat crop in the province generally appear very good. The same is true for the Northern Cape.

Looking ahead, we see a risk that the CEC might revise down further its winter crop production estimates when the next update comes out on 24 October 2019 given that weather conditions are expected to remain harsh over the next two weeks.