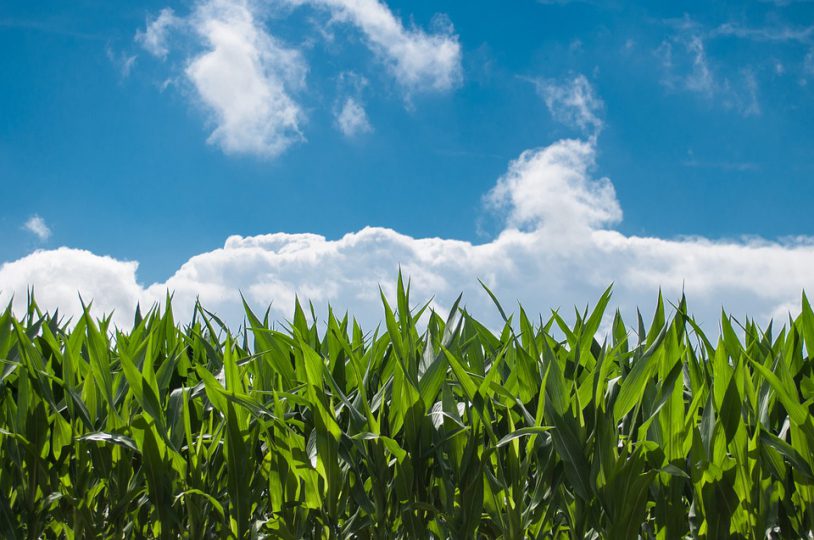 I have previously discussed the weather forecast in this blog post. In brief, the South African Weather Service indicated on August 30 that the central and eastern parts of the country could receive above-normal rainfall between November 2019 and January 2020.

The weather outlook for the northwestern regions of South Africa are still unclear at this point, but I think there could be normal showers. It is quite rare to find a season where the northeastern parts of South Africa experience above-normal rainfall while the northwestern areas are dry, hence my optimism that the overall summer crop growing areas could receive sufficient rains in the 2019/2020 production season.

I recently drove across Mpumalanga, Free State and Gauteng farms. The fields have been cleared, and ready for planting period which commences around mid-October in the eastern parts of South Africa, as illustrated in Figure 1 below.

For agricultural analysts, this means that from next month onwards the weather will be one of the important factors to monitor as it will influence South Africa’s maize prices.