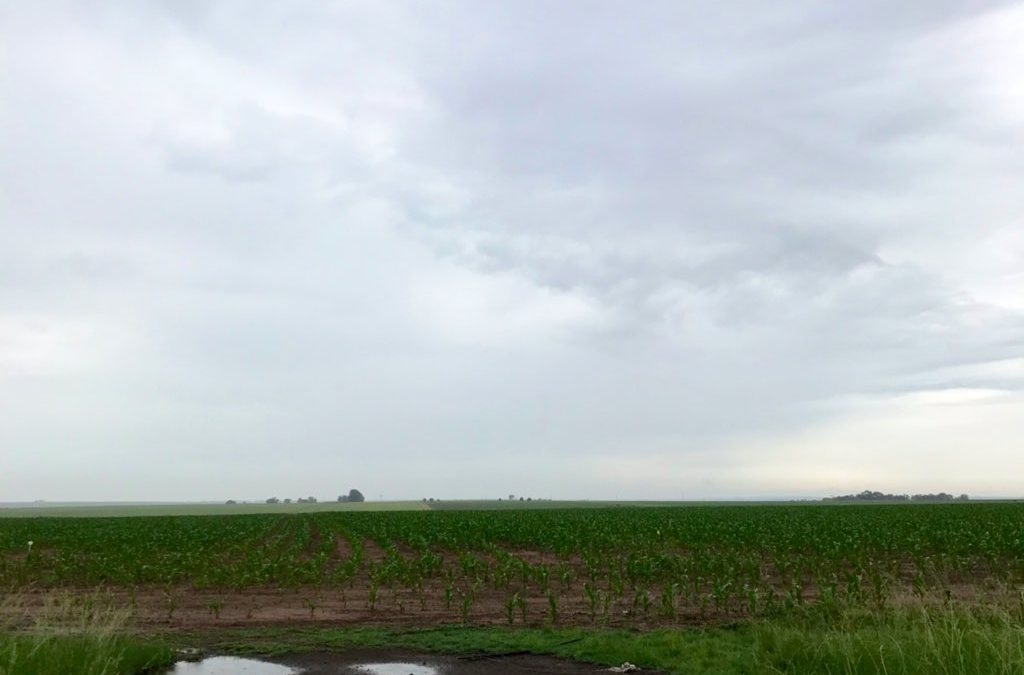 This has not been a good year for southern Africa’s agricultural economy. The drought that started in October 2018 in some countries in the region and continued into 2019 has led to a double-digit decline in crop harvests. Take Kenya, SA, Zimbabwe and Zambia: maize production in the 2018/2019 production season fell year on year by 20%, 12%, 53% and 16% respectively, according to the latest estimates from the International Grains Council.

But there is cause for hope for southern Africa’s 2020 agricultural performance. The news out of Luanda (Angola), where the 23rd Southern African Regional Climate Forum convened a meeting with Southern African Development Community meteorologists, points to a potential improvement in rainfall in the 2019/2020 production season.

If we zoom in on SA, the forum’s message concurs with the forecast of the local weather service, which indicated on August 30 that the central and eastern parts of SA could receive above-normal rainfall between November 2019 and January 2020. The weather outlook for the northwestern regions of SA are still unclear at this point, but I think there could be normal showers. It is quite rare to find a season where the northeastern parts of SA experience above-normal rainfall while the northwestern areas are dry, hence my optimism that the overall summer crop growing areas could receive sufficient rains in the 2019/2020 production season.

The summer grains and oilseed planting season is due to start about mid-October in the eastern parts of SA, but I believe there could be a delay of one or two weeks as some areas have lower soil moisture. Rainfall typically starts in November. Summer crop plantings in the northwestern areas should start on time, not only because of showers expected but due to generally improved soil moisture after the late 2019 summer rainfall and cool winter, which preserved it in some areas.

In the 2018/2019 production season SA’s major summer crops — maize, soybeans and sunflower seeds — were down year on year by 12%, 21% and 24% to 11.02-million tons, 1.17-million tons and 680,940 tons respectively. Assuming good weather conditions there could be a notable upswing from these levels. The International Grains Council’s recently updated preliminary estimates for SA’s 2019/2020 maize production are up at 12.8-million tons, which would be 16% higher than the current season and slightly above the five-year average production of 12.3-million tons.

This would be a welcome development, not only for the summer crop farmers but also livestock farmers and agribusinesses. The livestock sector could benefit through potentially lower feed prices when the harvest increases. At the end of August 2019, SA’s yellow and white maize prices were up 15% and 22% respectively from the corresponding period last year because of the lower harvests in the 2018/2019 production season. The agribusinesses could benefit in various ways, from improved grain volumes for storage, and through lower prices in entities that use maize and other summer crops as inputs.

The optimistic outlook for SA’s agricultural economy does not only rely on the potential recovery of summer crop production but also on winter crops and the horticultural sector. The Western Cape, a key horticulture province in the country, received good rainfall in the past few weeks. This has improved soil moisture and water levels in dams. The province is set to receive additional rainfall, all of which is conducive to a good horticulture harvest in 2020, which will ultimately boost SA’s agricultural economic fortunes.

For the broader southern Africa region, improvement in rainfall would be a catalyst in breaking the cycle of food insecurity afflicting the likes of Zimbabwe. Most importantly, the agricultural sector still plays a huge role in the economy and labour market in a number of countries in Southern Africa, so an improvement in output would have much wider positive spin-offs. Farmers will have to closely monitor weather developments in the coming weeks and months, as the optimistic picture I’ve painted is still dependent on good rainfall.

This essay was written for and first published on Business Day on 04 September 2019.