Should the SA government incentivise farmers to control the spread of African swine fever? 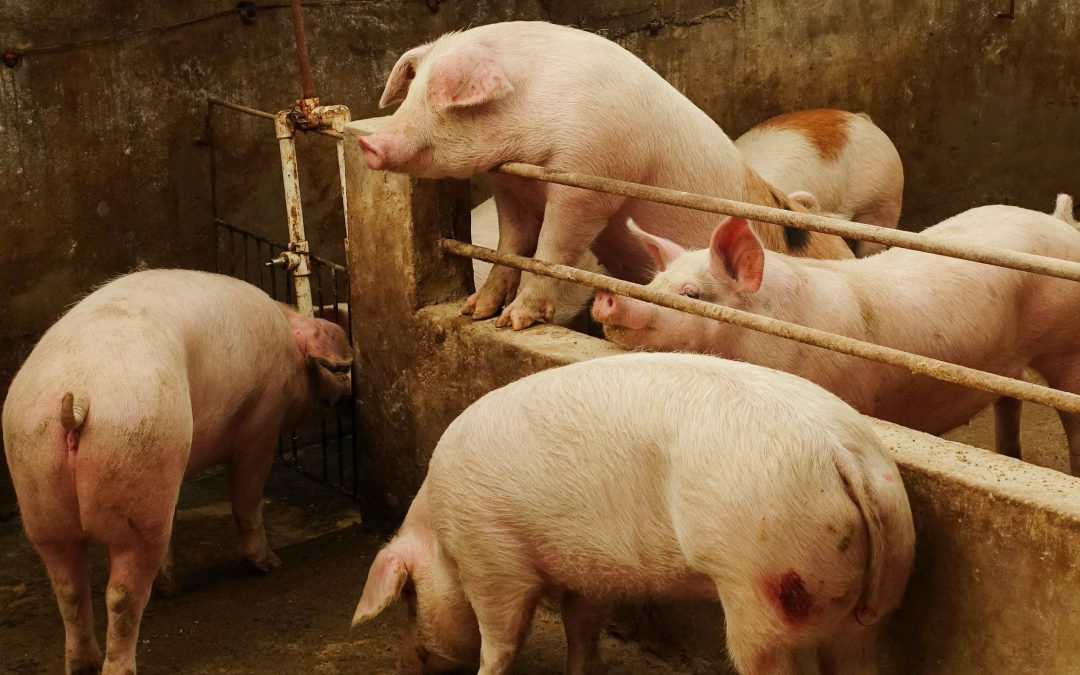 If there was ever a time when incentives could help reduce the spread of animal disease, it is probably now in South Africa. Since April 2019 there have been 14 reported outbreaks of African swine fever in South Africa. All are in areas of the North West, Mpumalanga, Gauteng and Free State. These outbreaks were mainly among smallholder farmers. A few cases in wild boars have also been reported.

Local authorities responded by quarantining and controlling the movement of pigs in affected areas. But the industry remains concerned that farmers may give in to the temptation to rush the rest of the herd to the market when they realise that some of their pigs are dying because of African swine fever. This would present a risk of further spread of the disease (which spreads by contact). This leads us to the point of incentives for areas that have been affected by the disease.

While we understand that government finances are constrained, farmers should be incentivised to report the outbreaks so that the disease can be successfully controlled and avoid major devastation like what we now see in China and Vietnam. The incentives could take the form of government payments to farmers of a portion of the market value of pigs to be culled because of the disease, as provided for in the Animal Diseases Act.

While it is unclear what the costs of this exercise would be (I anticipate it won’t be much as it is mainly smallholder farmers affected thus far), the risk of the disease spreading to the commercial sector could have far bigger and costly implications for the South African pig industry.

Also, having observed that the most affected areas are the smallholder farmers in informal and rural areas, where pigs are for self-consumption and sales in informal markets, the disease could have social implications if pigs die or farmers are forced to cull their herds with no compensation.

Aside from incentives, increased education and awareness of African swine fever should also be prioritised, specifically among smallholder farmers. Hence, we were encouraged to learn over the weekend that Minister of Agriculture, Land Reform and Rural Development, Thoko Didiza, has set up a task team to urgently look into ways to curb the spread of the disease to other provinces.

From a human consumption side, there are no threats posed by consuming pork products for two reasons.

First, the spread has largely affected smallholder farmers whose produce does not end up in the retail chains. Second, even if the commercial sector was to be affected and not detected until the meat reaches consumers, African swine fever reportedly has no effect on humans, although consumption of affected pigs is not encouraged (I have briefly discussed the science side African swine fever here).

Moreover, combating African swine fever is key to improving South Africa’s self-sufficiency. South Africa is a net importer of pork meat of about 26,000 tonnes a year. This is a trend the country intends to change, but that requires tackling any disease that could derail the country from improving its pig production. The first point to start with is the present outbreak of African swine fever.

Written for and first published on the Daily Maverick on 26 August 2019.