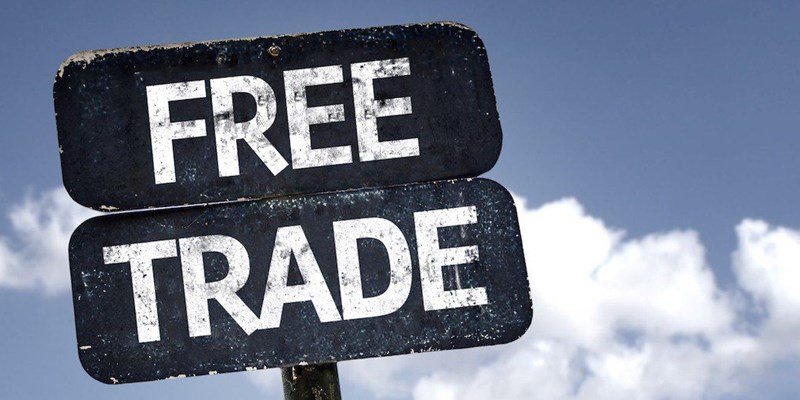 The South African agricultural sector, and specifically the expansion in the sector over the recent past, is heavily reliant on exports. In fact, South Africa exports roughly 49% of its agricultural products in value terms. Hence, the newly launched African Continental Free Trade Agreement (AfCFTA) would potentially open additional avenues for South African products to destinations where the country hasn’t largely participated in over the recent past. This would practically mean, an increase in the share of South Africa’s agricultural exports to the continent, rather than mainly focusing on growing other well-established markets.

Moreover, the AfCFTA is expected to make 90% of trade within the continent duty-free by July 2020, and this is set to increase to 97% over the next decade as more duties on an additional number of products are phased down. While some African countries will be deprived of revenue currently derived from trade tariffs, the expectation is that the benefits will exceed the costs, as countries will eventually benefit from trade creation, production diversification, job creation, industrialisation with increased corporate income tax revenue as a corollary, and higher personal income tax revenue.

However, the African continent is beset by other systemic problems such as poor quality or lack of infrastructure, unconducive business environments that make trade across borders particularly costly and nearly prohibitive, corruption and weak institutions which render legal recourse and dispute settlements redundant, among others.

With the AfCFTA providing a potential opportunity to unlock further growth in trade, this will not be possible unless and until the abovementioned issues are sufficiently addressed. The precedent of African countries collaborating politically and economically set by the AfCFTA should translate to deep and fundamental reforms that unlock the existing barriers to intra-regional trade.

The make-or-break of the AfCFTA will come when trade under the agreement officially kicks off in July of 2020. Although the African Export-Import Bank has reserved $100 billion to help member countries alleviate trade adjustment costs and facilitate the creation of a common payment system, concerns still remain. Previous experiences from the Regional Economic Communities such as SADC show that tariff phase-down have been matched with, and exceeded by non-tariffs barriers (NTB), such as the excessive documentation needed for cross-border trade transactions, administrative bottlenecks and stipulated trade quotas aimed at curbing the quantity of traded goods.

The extent of these NTBs effectively reversed the potential gains of the SADC Free Trade Area. In the AfCFTA scenario, policymakers have indicated that NTBs will also be given equipollent attention as its contemporaneous existence could threaten the growth of intra-African trade and impede the effective operationalisation of the AfCFTA.

Overall, this relationship would not be one way. South Africa remains an importer of poultry meat (edible offal of fowls), rice, wheat, sugar, palm oil, soybeans, beer, fish, sunflower oil, soybean oilcake, and tobacco, amongst other agricultural commodities. Ideally, the African countries can also have room to participate in the South African market by supplying these products.

But most African countries do not have the capacity to export significant volumes of the aforementioned agricultural products, at least not to the extent of satisfying South Africa’s import requirement. The onus, however, lies on the Member States and their respective industries to realise that there is demand in South Africa, and start investing in production and providing an enabling environment for such industries to thrive.

With thanks to Tinashe Kapuya, PhD.