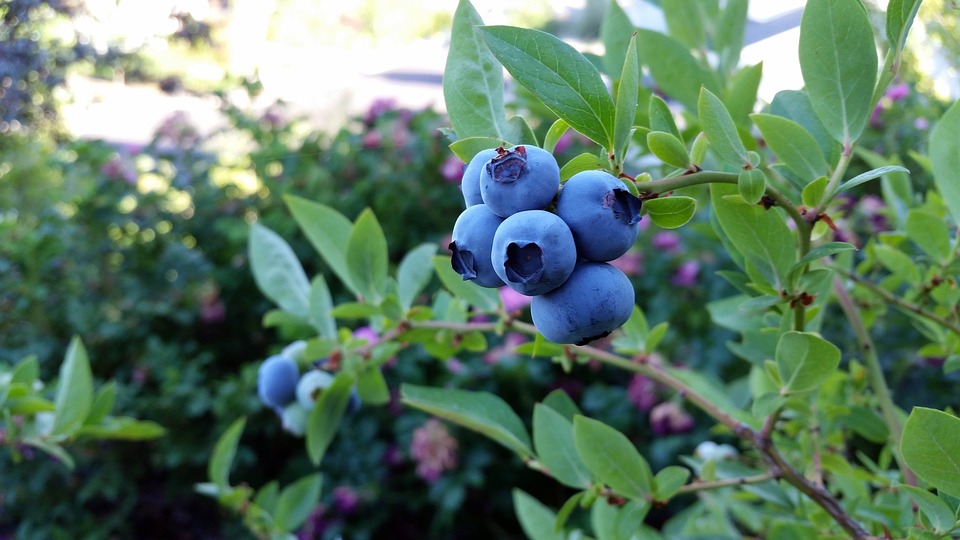 In her budget vote speech last week, Ms Thoko Didiza, the new minister of agriculture, land reform and rural development, noted that, among other things, she intends to expand SA’s agricultural footprint in export markets. This is a fitting message as the growth of the SA agricultural sector is generally export-driven. The country exports about 49% of its produce in value terms.

The profile of the exportable products is mixed, comprising horticultural products, wine, livestock and field crops. However, when the minister negotiates market access for agricultural products in the coming months and years, there will need to be a targeted approach for products that will have the most impact, not only in value terms, but also in terms of employment numbers.

On this end, the discussions in the recent past have largely been on prioritising horticultural products because they are generally labour intensive. Within the horticultural subsector, the market dynamics of citrus, table grapes, wine grapes, stone fruit and nuts, among others, are well documented, as these products have been the backbone of SA’s agricultural trade success.

The rarely discussed, yet exciting fruit, is the blueberry. The dearth of information about this berry is understandable because the blueberry industry is still at its budding stage in SA. The area planted to blueberry in 2017/2018 is estimated at only 1,600ha, according to data from the US agriculture department. But this has grown tremendously over the past few years. In 2012/2013, SA had only planted about 400ha of blueberries, but the area planted has since expanded four-fold.

Also encouraging to observe is that blueberry production is widely spread across SA, though the Western Cape dominates, producing two-thirds of SA’s blueberries. Trailing the Western Cape is Limpopo, accounting for 15% of production, then North West (10%), Gauteng (8%), Eastern Cape (4%), Free State (2%) and Mpumalanga (1%). This is according to data from the US department of agriculture.

The enormous increase in production over the past four years is export-driven, which is a common theme for many of SA’s agricultural products. SA exports about 70% of its blueberries, according to data from the Western Cape agriculture department. The EU accounts for about 90% of SA’s blueberry exports, and the rest is spread across Africa, Asia and the Middle East.

But the encouraging part of the blueberry expansion story is that it is labour intensive. Its expansion over the past four years has brought jobs, not only at the farm level but also to the downstream value chain. A recent paper by the Western Cape agriculture department’s economists, Louw Pienaar, Mzwanele Lingani and Philip Swart, shows that each hectare of blueberries planted results in the direct employment of 2.64 full-time equivalent workers, on average. This is the highest employment intensity among the major fruits grown in SA and far outpaces grapefruit, flowers, apples and pears, to name a few.

In terms of economic fortune, Pienaar, Lingani and Swart estimate that SA’s blueberry industry has significantly outperformed other fruit industries by growing its gross value of production from an estimated value of R15.8m in 2008 to R1.25bn in 2018.

So when we think of agricultural subsectors that can boost rural economic fortunes and job creation, it is important we not only focus on well-established industries, but also explore the small, yet promising industries such as blueberries and other so-called superfruits (nuts, berries, avocados, et cetera). These superfruits are enjoying strong demand in global markets as consumers opt for healthier diets.

When Didiza thinks of expanding market access for SA products, she should ensure her efforts prioritise the crops and fruits that will have the greatest impact on both economic fortune and labour participation. After all, it is the government’s responsibility to ensure that agriculture is central to boosting rural economic participation and job creation.

This essay was written for and first published on Business Day on 24 July 2019.