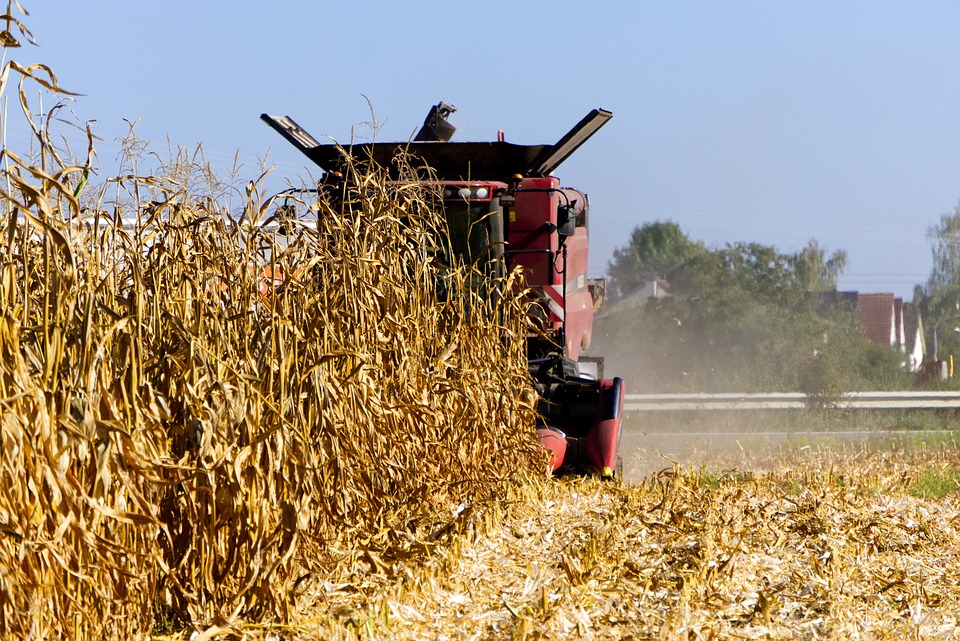 South Africa’s Crop Estimates Committee released its monthly update this week. One of the key crops I have been monitoring is maize. This week’s data is particularly important, as it is the second to last update of the season. Moreover, the harvest process has advanced across the country, which means the current maize yield estimates are indicative of the situation on farms.

In terms of maize supplies, these production numbers do not change our view that South Africa will be a net exporter of maize despite the estimated 10.98 million tonnes harvest being 12% less than the 2017/18 production season (corresponding with 2018/19 marketing year). At the start of the 2019/20 marketing year in May, South Africa had an opening stock of 2.8 million tonnes. If we add the stocks to the expected harvest, the country should have sufficient maize supplies to cover its annual consumption of about 10.8 million tonnes.

South Africa’s 2019/20 maize exports could, however, fall by half from the 2018/19 marketing year to about 1.1 million tonnes. These exports will likely be destined to countries in the Southern Africa region.

Overall, I think the upward revision in the harvest expectations was marginal, and thus, will not lead to a notable decline in prices. On 27 July, the white and yellow maize spot prices were at R2 906 per tonne and R2 788 per tonne, which is respectively up by 39% and 31% from levels seen a year ago. The price increases are a reflection of the expected lower harvest compared to the 2017/18 production season.