What to make of the latest USDA report? 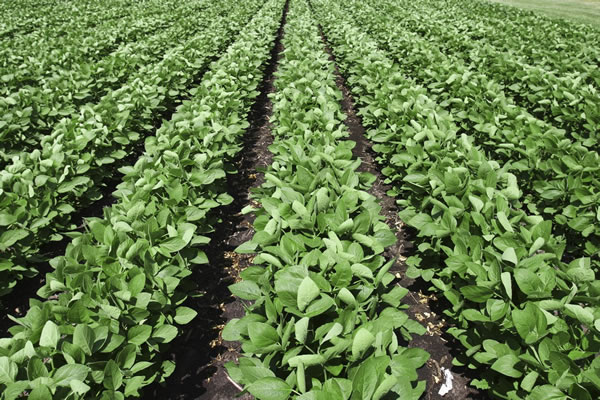 If the U.S. maize crop was at an advanced stage of growth, the latest U.S. Department of Agriculture (USDA) report would have convinced us that the supplies will be in better shape than initially feared. Last week, the agency lifted its estimate for U.S. maize production by 1% from June 2019 to 352 million tonnes. This improvement, coupled with an uptick of the Black Sea’s production estimates led to a 1% increase in the 2019/20 global maize production estimate to 1.1 billion tonnes. This would, however, still be 2% less than the 2018/19 harvest.

But the crop is not yet at an advanced stage of development, and the production estimates could change notably in next month’s update report. On 14 July 2019, only 17% of the U.S. maize crop was at the silking stage of growth, compared to 59% in the corresponding week in 2018, and a five-year average of 42%. This is a result of late plantings in most parts of the U.S. due to excessive wet weather conditions in the past few weeks.

The excessive rains did not only slow plantings but also increased a chance of poor yields in the U.S. On this end, we continue to monitor the developments through the USDA’s Weekly Crop Conditions report. On Sunday, 14 July 2019, only 58% of the U.S. maize was rated as being in good or excellent growing conditions, compared with 72% in the corresponding period in 2018. This alone tells us that the U.S. maize crop is not in good condition.

As I’ve pointed out in the previous posts, for South African maize farmers and maize-users, developments in the U.S. market are important and have strong influences on our local market, which is generally linked to the global agricultural markets.

Similar to maize, we cannot take the soybean production numbers as an absolute indication of what is likely to transpire at the end of the season because the crop is still at its early stages of growth. This is also due to a late start of the season on the back of excessive moisture. In the week of 14 July 2019, the U.S. soybean crop hadn’t even completely emerged. About 94% of soybeans had emerged compared to 100% on 14 July 2018. Of the crop that had emerged, only 22% of it was blooming compared to 62% on 14 July 2019. In terms of crop-growing conditions, data from the USDA shows that 54% of the soybean crop was rated good or excellent, compared to 69% in the corresponding period in 2018.

While South Africa is not a major importer of soybeans, developments in the global soybean market do influence the local market and prices of soybean by-products. The most notable one is soybean oilcake, of which South Africa imports on average about half a million tonnes a year.

Over the coming weeks, we will closely monitor the crop-growing conditions in the U.S. maize and soybean fields in order to ascertain the impact on global supplies. To this end, an important report to keep an eye is the USDA’s August 2019 issue of the World Agricultural Supply and Demand Estimates report which will be released on 12 August 2019.