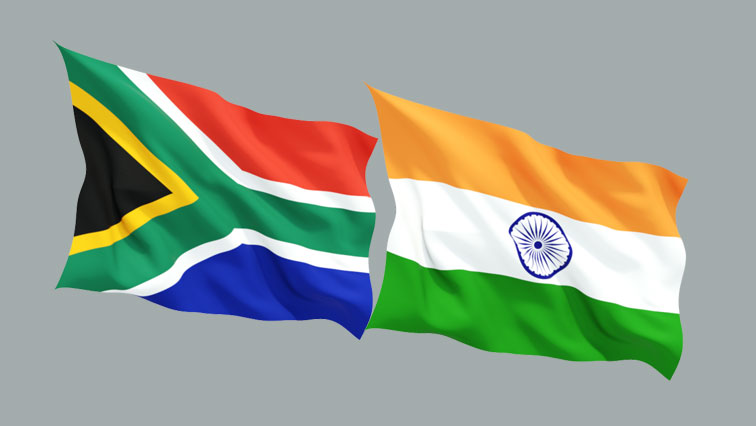 This afternoon (June 25), my colleague, Theo Boshoff and I will be meeting with the Indian business delegation that is in South Africa for various matters. They want to discuss agricultural trade. I’ve been trying to put my thoughts in order ahead of the meeting. So, I thought I might as well write up a few notes for dissemination in this blog.

India’s solid economic growth path is well documented, and with it, there has also been an increase in agricultural trade. Being a South African who is in favour of the export-led growth that our policymakers have been punting, I’m going to focus on India’s agricultural imports activity, and where South Africa stands in this picture.

India’s agricultural imports have nearly doubled over the past ten years, from US$11.2 billion in 2009 to US$21.2 billion in 2018. This was in part driven by population growth, and also rising incomes in some cohorts of society. The products that underpinned this tremendous growth in India’s agricultural (and food) imports included palm oil, soybean oil, sunflower seeds, coconuts, cashew nuts, cotton, sugar, apples, dates, greasy wool, whiskies, coffee, and grapes.

South Africa, although a key producer and exporter of some of the aforementioned products (namely greasy wool, sugar, apples and grapes), doesn’t feature even on the top 40 countries supplying agricultural products to India.

So, it is safe to say that it is about time South Africa starts to explore possible ways of boosting its exports to India, especially as the two BRICS countries are increasingly becoming warm towards each other from a political and diplomatic point of view.

Now, South Africa’s agricultural policymakers and business folk have expressed a desire that any expansion in agricultural production should be geared towards export-led subsectors, which are also labour intensive. This is a sophisticated way of saying the focus should be on the horticulture subsector (vegetables and fruits), as it employs more people and well sought after in the global market. The livestock and field crops sectors are also crucial, as other broader agricultural subsectors.

Therefore, any engagements with other nations that seek to explore agricultural trade matters should at least start from this standpoint from a South African perspective.