Keep an eye on the U.S. maize market 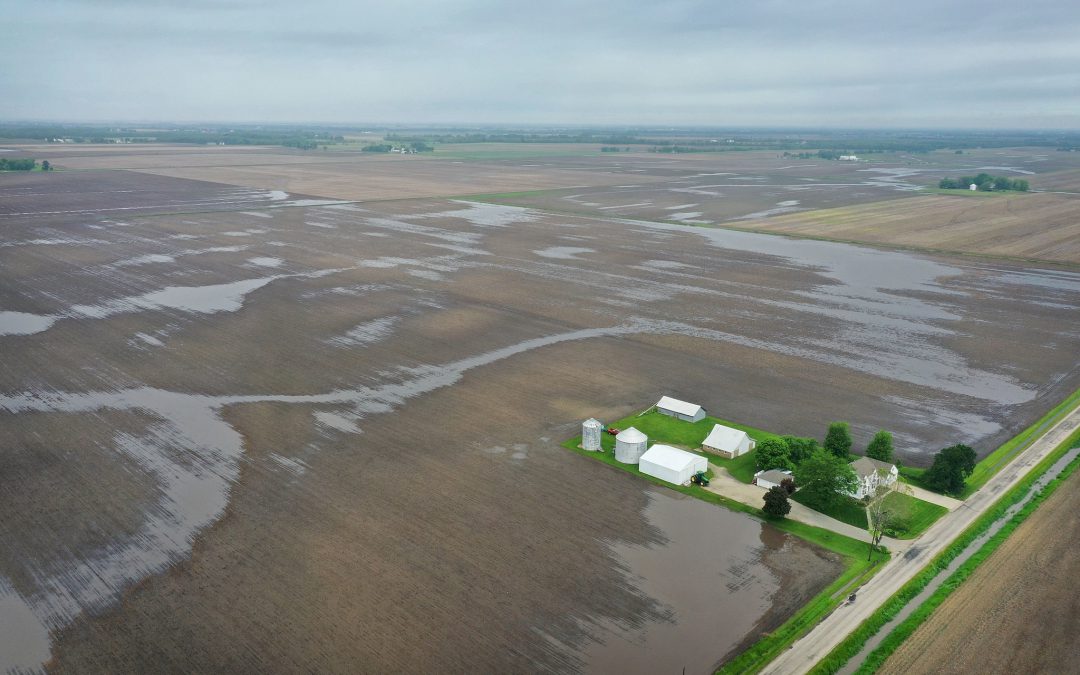 O.K., folks, I have to confess, by the time I was writing a piece following last week’s U.S. Crop Progress report, I thought the U.S. farmers would have completed maize plantings by now. But the data coming out of the U.S. Department of Agriculture (USDA) shows that about 96% of the intended area for maize across the U.S. had been planted on 23 June 2019, compared to 100% at the corresponding period last year. So, the season is generally late, and that can influence yields. Why is this the case? Blame it all on excessively wet weather conditions which slowed plantings in the U.S. farm-belt over the past couple of weeks.

What will be important going forward is the development progress of the crop. About 89% of the planted maize has already emerged, a good jump over last week’s 79%, but still behind the long-term average of 99%. Now, this crop is by no means in the same shape as last season’s crop this time around. About 56% of it was rated good or excellent, compared to a 77% rating last year. This is a number that we will have to keep an eye on in order to get a sense of the potential yields.

All this tell us that global maize prices could remain elevated in the near term. If you are a South African maize user, this is an important development for you, particularly this year where Southern Africa’s maize supplies are tight. The developments in the global market are likely to spill over to the local environment as we have witnessed over the past couple of days. On June 20, 2019, domestic yellow and white maize spot prices were at R2 760 per tonne and R2 775 per tonne, which is respectively, 28% and 35% higher than the corresponding period last year, and roughly at levels seen at the start of the year.

The other aspect one will have to watch closely in the coming days is the growing maize demand in the Southern and East African regions, particularly Zimbabwe, Mozambique and Kenya – by the way, I’ve discussed this earlier today here. This too will present upward pressure on maize prices, and ultimately have inflationary pressures over the coming months.