Keep Your Eyes on the U.S. Maize Market 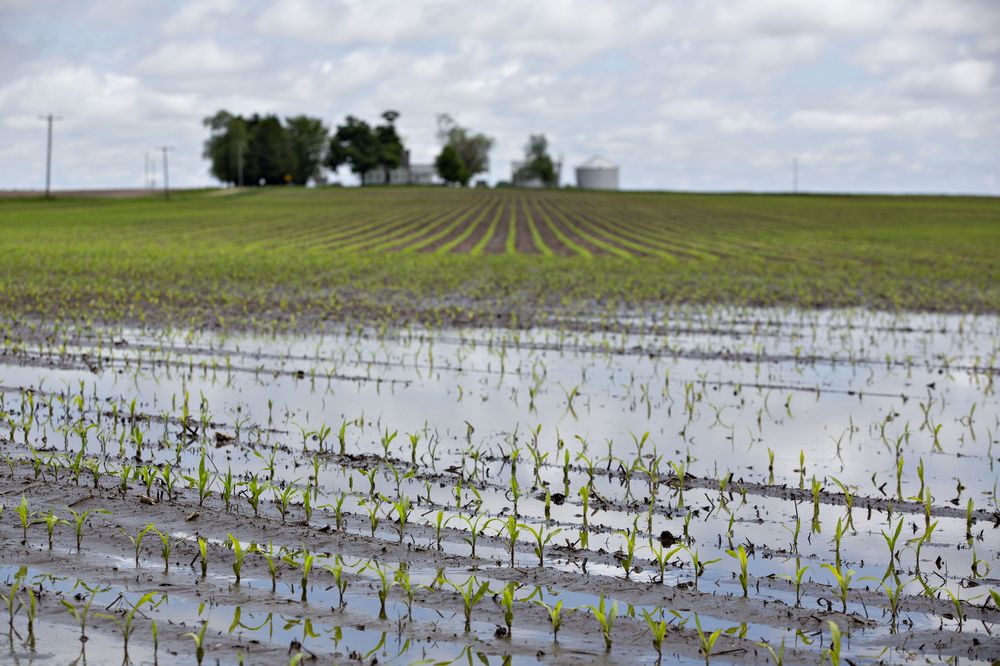 My good friend, Anthony Clark, of @SmallTalkDaily Research, has sent a wonderful piece this morning, essentially assessing what the slow U.S. maize and soybean plantings mean for the South African food companies that use these commodities. He believes that the uptick in global maize and soybean prices that we saw over the past few days could last for longer due to prospects of reduced production in the U.S.

I think he is right, but the reduction in the U.S. maize and soybean harvest might not be due to incomplete plantings per se, which had previously been my concern, but rather poor yields in some areas. Let me focus on maize for now.

Yesterday, we learned that the U.S. farmers have planted about 92% of the intended area for maize, up from 83% the previous week. I believe that they will complete maize plantings this week or next if the weather permits. With that said, by this time last year, maize planting had already been completed across the U.S., so, the season is generally late, and that can influence yields.

What will be important going forward is the development progress of the crop. About 79% of the planted maize has already emerged, a good jump over last week’s 62%, but still behind the long-term average of 97%. Now, this crop is by no means in the same shape as last season’s crop this time around. About 59% of it was rated good or excellent yesterday, compared to a 78% rating last year. This is a number that we will have to keep an eye on in order to get a sense of the potential yields.

All this supports Clark’s sentiments that global maize prices could remain elevated in the near term. If you are a South African maize user, this is an important development for you, particularly this year where Southern Africa’s maize supplies are tight. The developments in the global market are likely to spill over to the local environment as we have witnessed over the past couple of days. On June 13, 2019, domestic yellow and white maize spot prices were at R2 834 per tonne and R2 844 per tonne, which is 30% and 36% higher respectively than the corresponding period last year.

The other aspect one will have to watch closely in the coming days is the growing maize demand in the Southern and East African regions, particularly Zimbabwe, Mozambique and Kenya. This too will present upward pressure on maize prices, and ultimately have inflationary pressures over the coming months. But that’s a topic for another day.