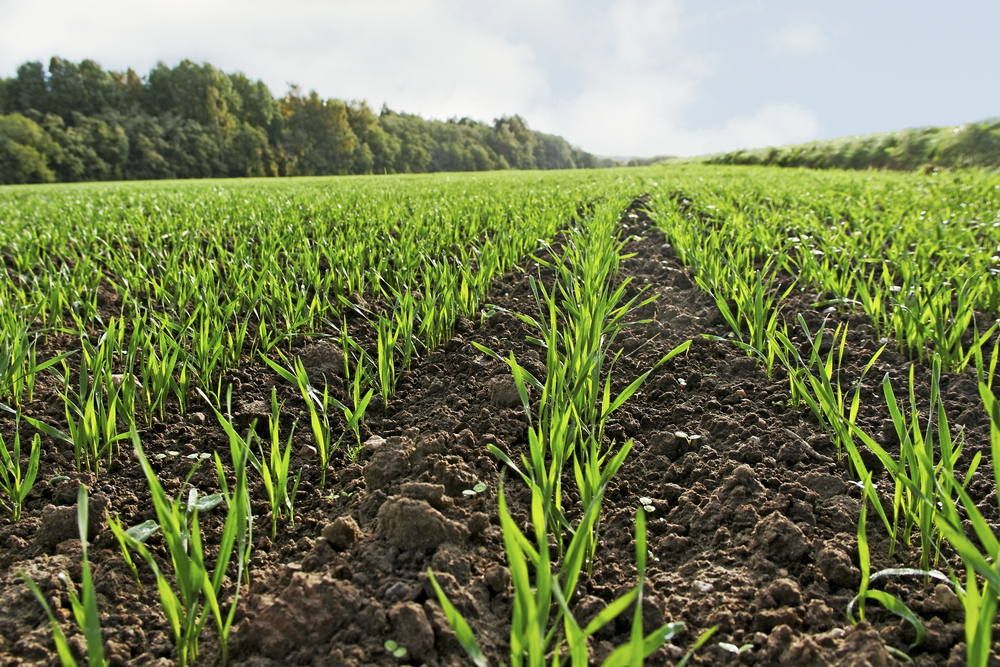 Over 20 millimetres of rainfall received last week in the Western Cape has brought an end to weeks of dryness in the Southern Cape and Overberg regions which had left farmers with no choice but to pause planting.

With more than 90% of the intended area for all winter crops in the province – wheat, barley and canola – having since been planted, it’s highly likely farmers could complete all plantings any day now. That is if clear skies prevail for the next week as forecast, which will allow farmers to proceed with fieldwork.

But this reprieve won’t last if the rains don’t return immediately afterwards. There will be a need for follow-up rainfall in the coming weeks across the province to ensure good germination in areas that have recently planted, and good growing conditions in areas that planted earlier in the season.

The planting activity in other winter crop-producing provinces of the country, which are mainly under irrigation, could gain momentum over the coming weeks. Also lifting hopes are the generally healthy dam levels across South Africa, which measured at over 60% full in the week of 10 June 2019.

Overall, these developments reinforce our view, at the Agricultural Business Chamber of SA (Agbiz), that farmers might be able to achieve the intended area of 513 450 hectares of wheat, 118 500 hectares of barley, and 80 000 hectares of canola across South Africa, which by the way is higher than the area planted in 2018/19 season (with the exception of barley).

While we are generally optimistic about South Africa’s 2019/20 winter crop production season, we are concerned that the next couple of months could present relatively dry weather conditions which will not be conducive for crop development. We base this view on the South African Weather Service’s Seasonal Climate Watch report which noted that “there is still no clear indication on rainfall expectations for the winter rainfall areas during mid- and late-winter (June-July-August; July-August-September).”

I will keep a close eye on how things unfold over the coming weeks and months. Hoping that we don’t experience a dry season.