Does the US-China trade friction present any opportunities in the near term that SA agricultural sector can explore? 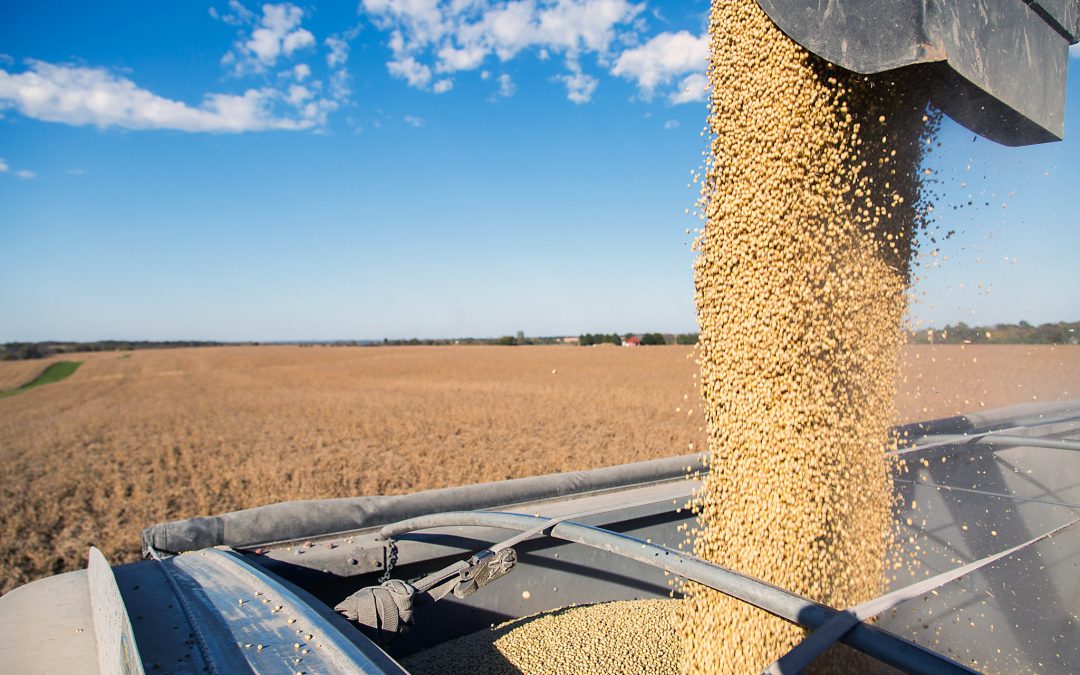 One of the questions I am often asked is whether the US-China trade friction presents any opportunities in the near term that South Africa’s agricultural sector can explore.

The question is typically premised on two points. First, the view that China’s retaliatory tariffs on US agricultural products would lead to a trade diversion, and hence, South Africa should participate in this process. Second, China is a growing market for agricultural products, which in 2018 amounted to US$129-billion, according to data from Trade Map.

In addressing this question, the starting point would be to outline the key agricultural products that the US has exported to China in the recent past, which would then be affected by China’s retaliatory tariffs. These include soybean, cotton, sorghum, nuts, offal of swine, pistachios and tobacco.

South Africa has made progress in boosting its production of the aforementioned products, but is in no way ready to be a notable exporter. For example, between 2009/10 and 2017/18 production season, South Africa’s soybean production increased by 172% to 1.5 million tons.

While this is an encouraging development, the growing demand for soybean products (oilcake) from the animal feed industry has led to South Africa remaining a net importer of oilcake, although the volumes have declined over time.

In 2018, South Africa imported 465,398 tons of soybean oilcake, down from 957,565 tons in 2010. This import substitution is a function of an uptick in local production, which in turn, was underpinned by increased investments in soybean processing capacity.

That said, South Africa is a relatively small player in the global soybean market where annual production is roughly 362 million tons, according to data from the International Grains Council.

Aside from soybeans, South Africa is not a key player in the export market of cotton, sorghum, nuts, offal of swine, pistachios and tobacco, which are among the top agricultural products that China imports from the US.

In fact, the most recent data from Trade Map shows that South Africa has had a negative trade balance in cotton, sorghum and tobacco in at least the past three years. Furthermore, aside from soybeans, South Africa’s production of the aforementioned agricultural products has not shown a notable increase in the recent past.

Against this backdrop, I think South Africa is not in a position to exploit the agricultural opportunities presented by the US-China trade friction. The countries that would be in a position to do so, and already doing, are mainly South Americans, particularly on the soybeans market because of abundant supplies.

Overall, I think South Africa’s agricultural China strategy should remain on the products that the country has already started advocating market access for, which include horticulture, livestock products (particularly beef), and also the wine industry.

This way, South Africa’s long-term trade policy approach would be in line with the view that we, at the Agricultural Business Chamber of SA (and other analysts) have been advocating for in the domestic front, which is agricultural development in the former homelands and underused land reform farms, focusing on agricultural subsectors that are labour intensive, and of higher value in the market.

*Written for and first published on Daily Maverick on 20 May 2019.