Is the African Continental Free Trade Area a Game Changer for the Continent? 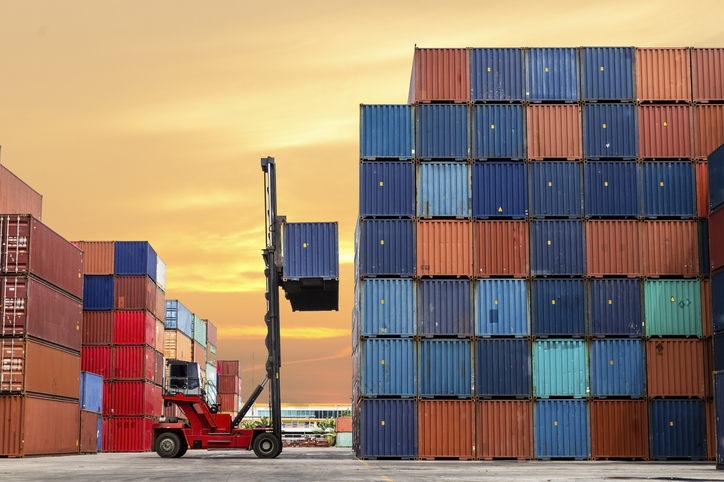 I just read an insightful, recently published paper from the International Monetary Fund titled: Is the African Continental Free Trade Area a Game Changer for the Continent?

A brief background for folks who have not been following this discussion closely: in 2018, member countries of the African Union took a major step to boost regional trade and economic integration by establishing the African Continental Free Trade Area (AfCFTA). They agreed to eliminate tariffs on most goods, liberalise trade of key services, address nontariff obstacles to intraregional trade, and eventually create a continental single market with free movement of labour and capital. This seeks to improve intra-Africa trade beyond the current rate of 20%.

This will also lead to more market access and opportunities, especially for small businesses and entrepreneurs. It will also increase competition and innovation as businesses move across the border with less difficulty than they currently do. In the modern era, an initiative like this can also promote digital, financial and social inclusion. For all these benefits to be realized, it requires that this agreement is properly implemented with all measures in place. Unfortunately, history informs us that the African Union hardly fulfils its continental regional integration commitments, with treaties such as Abuja and Tripartite Free trade Agreement (TFTA). These agreements were not fully implemented as it was intended by the founding objectives.

In April 2019, the AfCFTA has been ratified by 22 countries and is likely to take effect in 2019, although negotiations on specific features of the agreement are ongoing. Once operational, the AfCFTA will establish a market of 1.2 billion people with a combined GDP of US$2.5 trillion. This could be an economic game-changer for the continent.

But I have my doubts, not only linked to infrastructural challenges in the continent but the implementation of grand plans like AfCFTA. Besides infrastructure, there are other challenges to be overcome, which should be addressed before the launch of the operational phase on 7 July 2019.

The agreement that establishes AfCFTA is still missing key annexes or documents for the operational phase to be implementable, particularly for goods trade. The two most crucial annexes that are still missing are schedules of tariff concessions and rules of origin. For example, without tariff concessions, it not clear how any country that has signed, ratified and submitted and deposited instruments of ratification will benefit after the launch. The reason is that there will be no schedule at respective borders to indicate the preferential tariffs that the country must receive, and how to deal with a good that is suspected to be originating outside the African continent (or any non-signatory of AfCFTA).

Another challenge towards achieving the AfCFTA objective has to do with the fact that the leading economy on the continent, Nigeria, is not part of the current agreement.

For any regional agreement to grow the intra-trade and translate that into economic development, it is important that major economies participate. Nigeria contributes more than 10% of Africa’s GDP (2017 estimates) and therefore is very important that it participates if this agreement is to achieve its set goals.

Now on the issue of lack of implementation of grand plans; the clear example is the Tripartite Free Trade Agreement (TFTA) which includes 26 countries from eastern, southern and northern African regions and was launched at the African Union Summit that was held in June of 2015 in Egypt. This agreement has similar objectives of freeing trade amongst its members but is a lot more complex, bigger and cumbersome considering that AfCFTA has almost twice the number of countries.

This agreement is not mentioned in the establishment of AfCFTA, and the Abuja Treaty is barely mentioned, despite initially being taunted as the building block for the single African market.

Disappointingly, there has been limited movements in terms of implementations of the TFTA more than two years down the line. Products from the African countries still face higher tariffs and other forms of trade barriers – which again minimises intra-Africa trade. A simple example is South African apples which still face a tariff of about 20% in Egypt (coincidentally, the very same place that hosted the launch of the TFTA), but zero in the European Union.

This is not only limited to South Africa but other African countries as well. Egypt has been participating in the Common Market for Eastern and Southern Africa (COMESA) free trade agreement since 2000, yet it still imposes up to 18% tariffs on the apples from fellow members. This is against the spirit of intra-Africa trade.

NOTE: This post benefited from comments from Dr Mmatlou Kalaba, a trade economist with the University of Pretoria and the Bureau for Food and Agricultural Policy