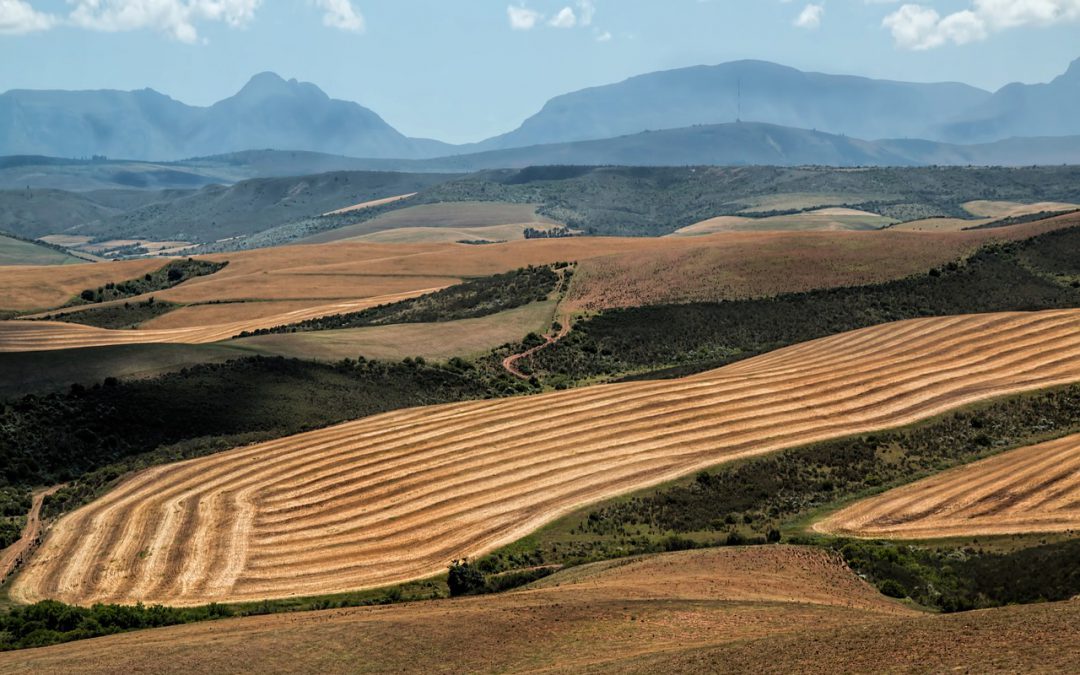 The Western Cape is the leading producer of South Africa’s winter crops, which are wheat, barley and canola. It is also in this province where plantings typically begin at the end of April, while in other provinces it’s around midyear. The 2019/20 production season is no different from the previous years; farmers have made good progress in planting all winter crops in the Western Cape. About 60% of the intended canola hectares in the province have thus far been planted. Meanwhile, roughly 40% of the intended hectares for wheat and barley plantings are completed.

While this is an encouraging development, and somewhat in line with development in normal seasons, the progress has not been widespread. Nearly all winter crop producing regions of the Western Cape planted with minimal interruptions over the past few weeks with the exception of the Southern Cape. This particular region is currently experiencing low soil moisture, following erratic rainfall over the past few months. As a result, planting activity has slowed in the Southern Cape, and some farms are said to have paused plantings until moisture levels improve.

Fortunately, it might not take long before soil moisture improves, not only in the Southern Cape but across the Western Cape. On 03 May 2019, the South African Weather Service noted that the south-western parts of the country could receive above-normal rainfall, in high frequency, between May and August 2019. This means that there could be an increase in soil moisture in the province not only during the planting period but throughout the season.

The other winter crop producing regions of the country, which will start with plantings around midyear, is largely under irrigation. Therefore, the crops should experience a generally good season as dams across the country are at healthy levels, measured at over 60% full in the week of 05 May 2019. This is with the exception of the Western Cape, where dams were 34% full, an anomaly that is explained by the fact that the province is a winter rainfall area.

In addition, the weather forecast for other provinces of South Africa is expected to be generally normal during the winter season. This essentially means lower rainfall occurs during the season, but not at an exceptional level.

Overall, these weather developments reinforce the view I expressed in a previous post of a good production season in 2019/20 and also increases a possibility that farmers might be able to achieve the intended area of 513 450 hectares of wheat, 118 500 hectares of barley, and 80 000 hectares of canola across South Africa.